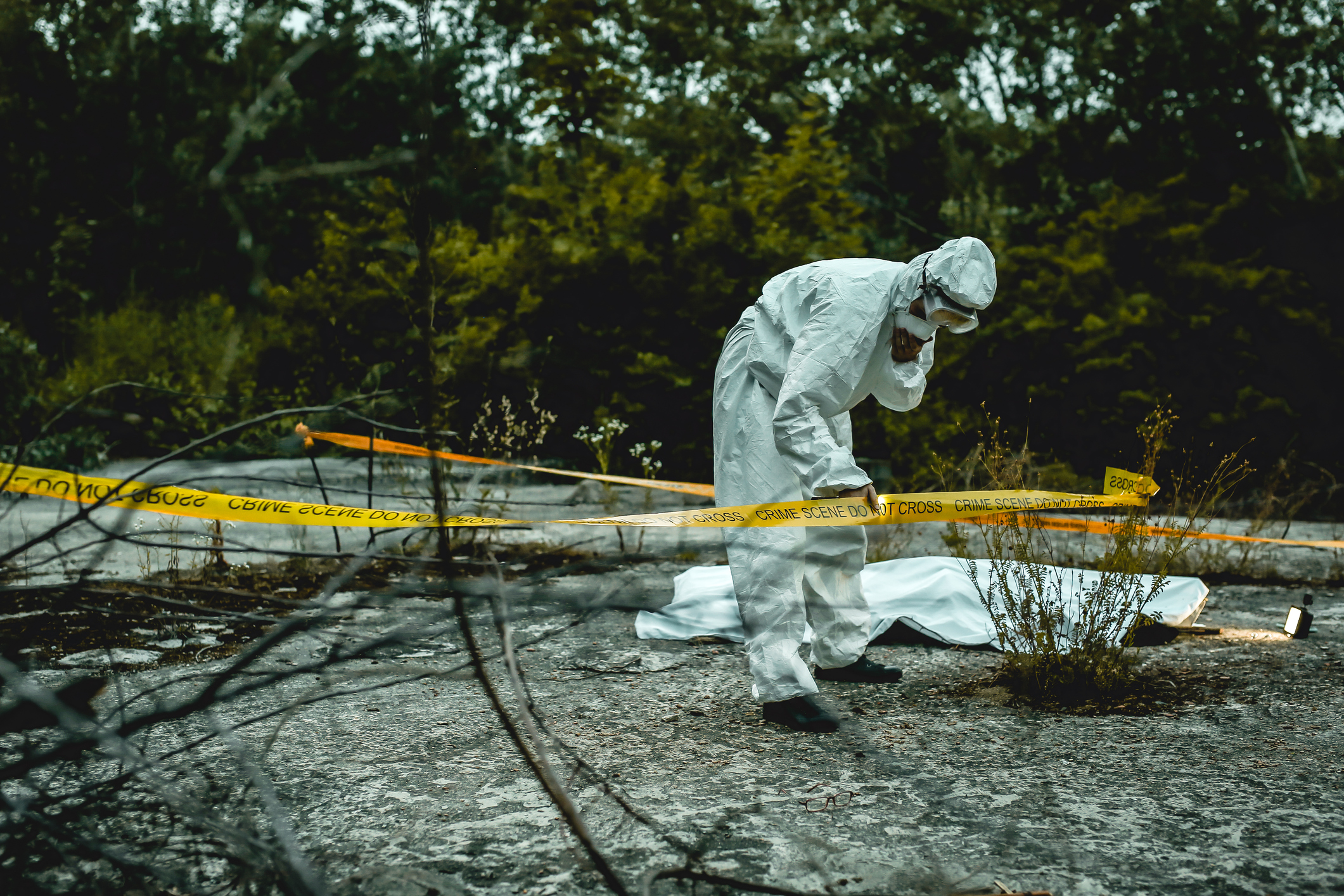 Last week, my news outlet ran a story on a murder case in the South Carolina Lowcountry that resulted in a controversial acquittal – and a major embarrassment for the presiding solicitor.

In the aftermath of that report, an experienced prosecutor reached out to me to provide some context on the case – specifically drawing my attention to the lack of flexibility those tasked with trying murder cases have when it comes to charging defendants in the aftermath of homicides.

“Our state does not have first degree murder,” the prosecutor told me. “Our ‘murder’ (statute) requires ‘malice aforethought’ which is not the same as premeditation. It’s very confusing for jurors and we desperately need more murder options.”

What sort of options? As an example, the prosecutor pointed me to the instructions (.pdf) that were provided to jurors in the recent high-profile case of Derek Chauvin, the former Minneapolis police officer who was convicted of killing George Floyd last Memorial Day.

According to the S.C. Code of Laws § 16-3-5 et. seq., murder is defined as “the killing of any person with malice aforethought, either express or implied.”

What do these two types of “malice” mean? According to the Cornell Law School’s Legal Information Institute, express malice refers to “killings where a person intended to cause death or grievous bodily harm to another.” Implied malice, on the other hand, refers to “killings that occurred while a person was committing a felony … or deaths resulting from an action that displayed a depraved indifference to human life.”

This is indeed different from premeditation, which the institute defines as having occurred “when an individual contemplates, for any length of time, undertaking an activity and then subsequently takes the action.”

In South Carolina, there is only one murder classification. First, second or third degree categories simply do not exist. And the word “premeditation” does not appear in the code section related to any homicide offense – well, except for the crime of lynching, in which the “premeditated intent” of the mob is discussed briefly.

“We all are well aware of the ‘premeditation’ trap,” the prosecutor told me. “It doesn’t end well for us unless there is a murder for hire or the like. We are stuck arguing the nuances of ‘malice aforethought’ and that murder doesn’t require a plan.”

“We basically have nowhere to go if we have a mitigated murder but do not have (1) sufficient legal provocation -words don’t get you there, even really bad ones; and (2) heat of passion – (when a) defendant loses control of his emotions based on (1),” my prosecutor friend told me. “We need something simple like an unjustified killing without malice and/ or options like Minnesota.”

Indeed … because virtually every murder is in some form or fashion “mitigated.” And last time I checked, there were more of them than ever within the state’s borders.

What sort of options should South Carolina consider in refining its “options?”

In the Chauvin case, jurors had the option of finding the former cop guilty of “second-degree unintentional murder,” “third-degree murder” and “second-degree manslaughter” under Minnesota state law. On the first count, finding Chauvin guilty meant that the jury would need to conclude he killed Floyd during the commission of a felony. On the second count, they would need to conclude he killed Floyd via an “eminently dangerous” action – one taken with a “reckless disregard” for the life of his victim. On the third count, they would need to conclude that Chauvin was “culpably negligent” – and that he took an “unreasonable risk” with Floyd’s life.

Ultimately, they opted to find Chauvin guilty on all three counts.

In the Lowcountry case I reported on last week, there was only one option for jurors … and in a case without clear evidence of “malice aforethought,” they opted to let the defendant go free even though he confessed to the killing.

According to the prosecutor I spoke with, “based on the facts you reported (the defendant) would have gotten a directed verdict on voluntary or involuntary manslaughter.”

Instead the solicitor in that case, Duffie Stone, opted for murder … and lost.

“We get jammed by juries all the time when someone commits an armed robbery and everyone knows (they) didn’t mean to kill someone but panicked,” my prosecutor friend said. “I don’t get the sympathy there but it is real. The Chauvin case dealt with ‘unintentional’ murders – (but) we have no such thing in South Carolina. Other states have lesser degrees of murder that don’t require premeditation or malice aforethought.”

Of course the prosecutor added that “I can’t imagine even saying the words ‘unintentional’ and ‘murder’ in the same breath.”

Murder statutes across the country are all over the map, but most have varying degrees – and the federal system has first degree murder (i.e. “premeditated” murder) with all other murders qualifying as “second degree.”

South Carolina breaks down assault, robbery, domestic violence and sexual assault by degree, based on aggravating factors – but not murder.

That clearly needs to change … but how?

Stay tuned for a follow-up piece in which I explore specific reforms to the Palmetto State’s current code of laws that would enable prosecutors to more effectively seek justice for victims of this, the most violent of all crimes.