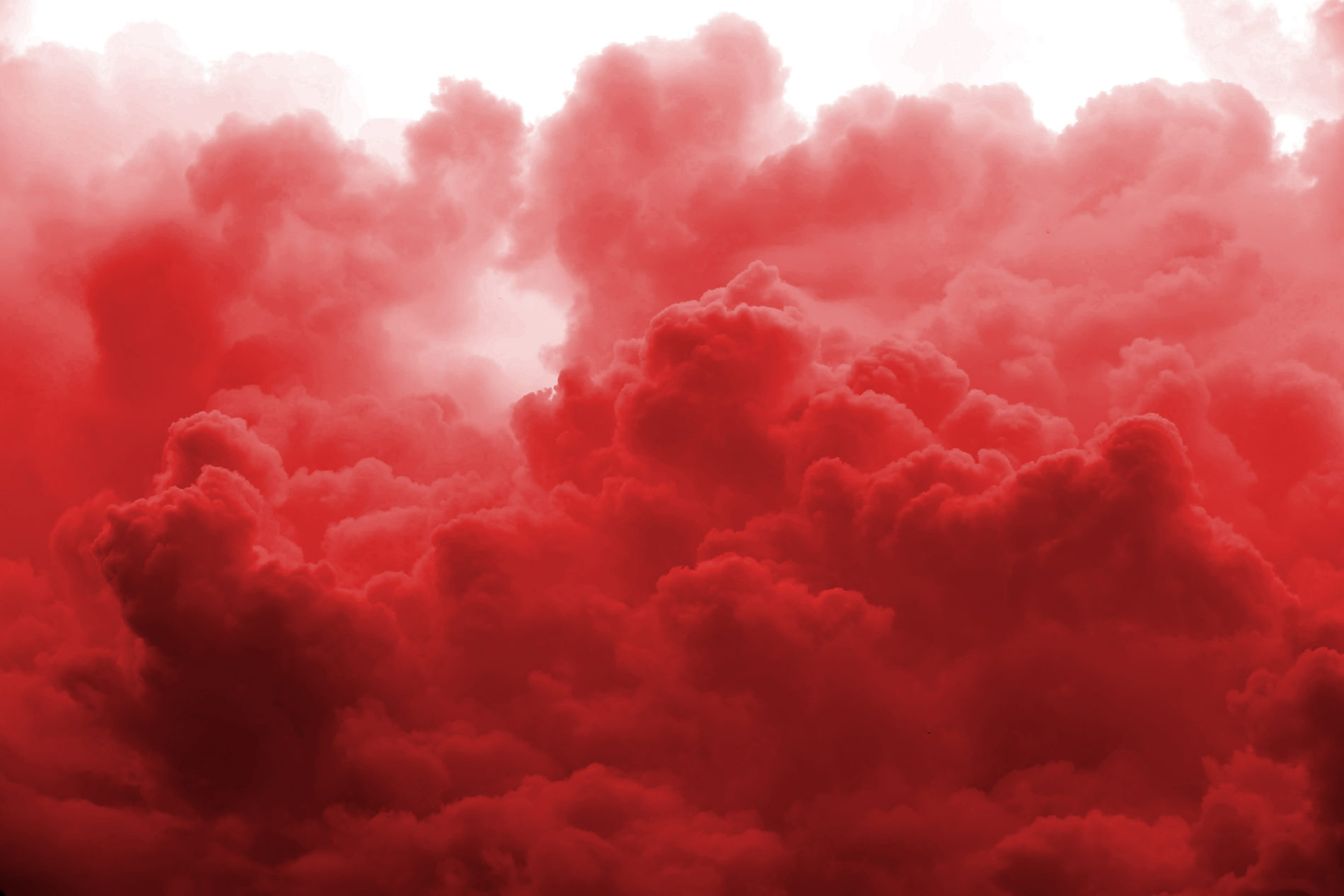 While we do not yet know what fate holds for the United States of America in the aftermath of the most contentious election in recent memory, in the state of South Carolina the outcome of yesterday’s voting was emphatic and unambiguous.

A red storm swept across the Palmetto State, drowning Democrats in a flood of Republican landslides.

We are still awaiting final tabulations, but GOP rule was relentlessly reasserted all over the state on Tuesday – most notably via U.S. senator Lindsey Graham’s utter evisceration of Democrat Jaime Harrison, who raised more than $100 million in his bid to oust the ostensibly vulnerable “Republican” incumbent.

As of this writing, Graham had captured a stunning 1.28 million votes – or 55.8 percent of all ballots currently counted. Harrison drew 990,668 votes – or 42.9 percent of the current vote total.

In the state’s second congressional district – where Democrats fielded a credible, well-funded candidate against ten-term incumbent Joe Wilson – the GOP margin of victory was an astronomical 19.3 percent.

Similarly, the fifth congressional district – which Democrats came within a whisker of capturing in a special election three years ago – was a 60-40 GOP landslide.

Both of those districts were supposed to be far more competitive this election cycle. They wound up being even less competitive.

The rout didn’t end there, either …

Republicans held all of the S.C. Senate seats Democrats were targeting in the South Carolina Lowcountry … and won multiple seats that they were hoping to flip.


Sandy Senn – a GOP incumbent in Charleston county who was widely expected to succumb to a “blue wave” – instead rode the rising red tide to a narrow victory over former U.S. congressional staffer Sam Skardon.

Nicholson had been in the Senate for a dozen years, while Reese had held his Spartanburg county seat for the past three decades.

Meanwhile, a race Republicans essentially wrote off – the battle for S.C. Senate District 27 (.pdf) – appears to have been won by GOP nominee Penry Gustafson, who as of this writing enjoyed a narrow lead over two-time Democratic gubernatorial nominee Vincent Sheheen.

Sheheen has held this seat since winning a special election in 2004.

Establishment Republicans declined to get involved on Gustafson’s behalf, but she received a key boost from Upstate businessman John Warren and his new political action committee, South Carolina’s Conservative Future.

In the S.C. House, state representative Kirkman Finlay had the kitchen sink thrown at him by the Democratic establishment – in a district that was carried by Hillary Clinton four years ago. Still, he defeated Democrat Rhodes Bailey by a 53-47 percent margin.