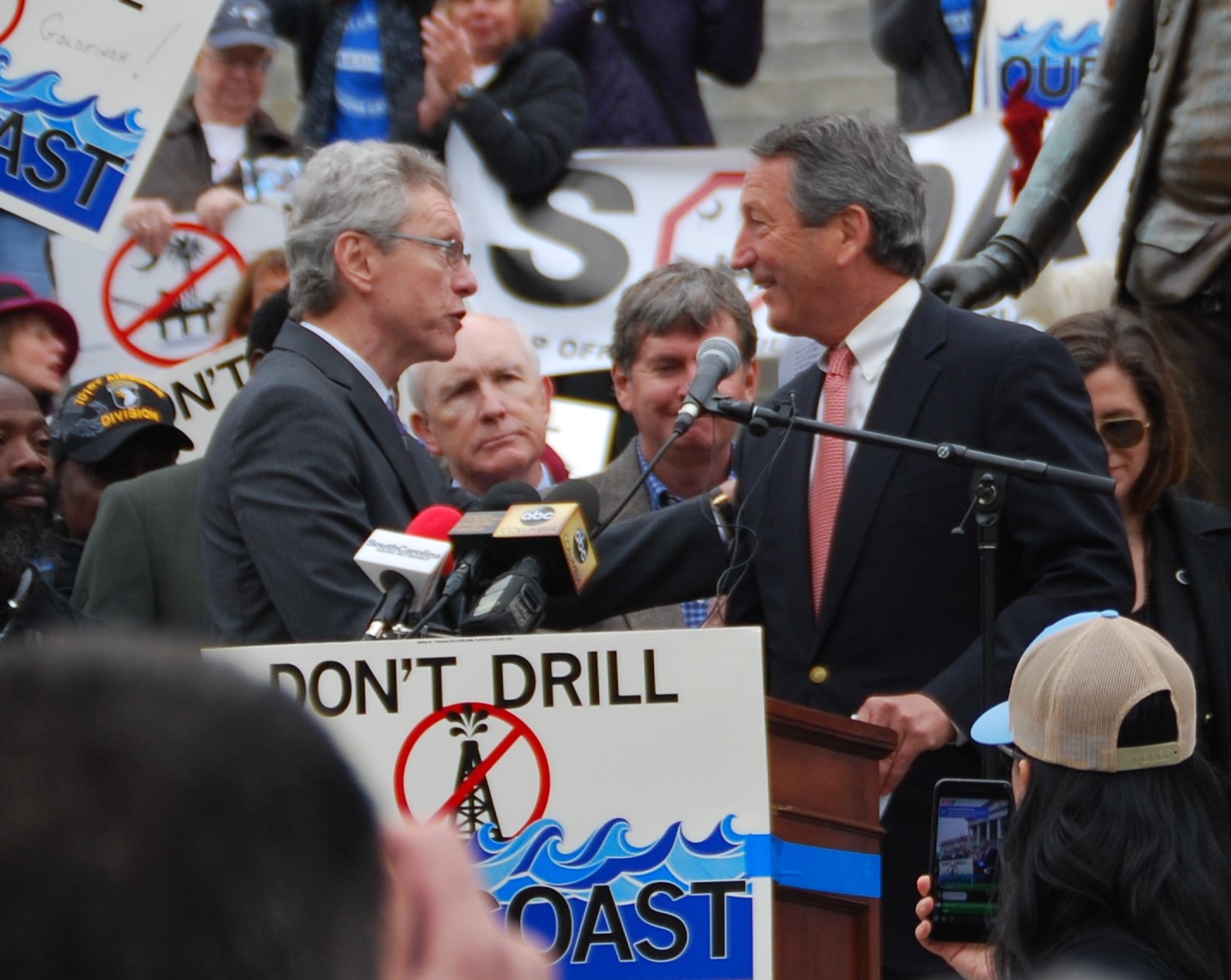 by FRANK KNAPP JR. || I want to thank Will Folks for his recent commentary (8-23-2021) on the SC Small Business Chamber’s support for voting rights legislation.

While we might have differences of opinion, he did include several full statements I have made in explaining why we believe it is critical for the U.S. Senate to pass voting rights legislation to protect democracy and our vibrant entrepreneurial economy.

Unfortunately, he devoted much of this piece to criticizing H.R. 1, which is the far-ranging U.S. House bill passed to address voting rights and much more.  He specifically says that my organization endorsed this bill.

That is not correct.

I’ll return to what we are supporting but first let me address his statement that my organization “rarely embraces pro-small business positions.”

Twenty-one years ago, I co-founded the SC Small Business Chamber of Commerce (SCSBCC).  Our record of success for small businesses is lengthy:

SCSBCC has other small business success stories.  However, today our principal issues are the nation’s 40-year low in new business startups. We are calling on Congress to, among other things, increase access to capital for entrepreneurs and small businesses and increase the number of small businesses receiving federal contracts.  We are also advocating for common sense immigration reform to help address our labor shortage by allowing a higher level of legal immigration of people who want to work and create small businesses in our country.

And, of course, SCSBCC is also calling on the U.S. Senate to pass voting rights legislation.  We fully expect that the vote will be for a bill supported by moderate Senator Joe Manchin (D-WV).  Today, no one knows exactly what will be in that bill, but it is safe to say that it will not be everything that is in H.R. 1.

We also support adding the 163rd exception to the Senate filibuster rule, if necessary, that will allow for a voting rights bill to pass with a simple majority if a bipartisan bill can’t pass.  This carveout has been proposed by SC Congressman James Clyburn. Surely the rights given to all Americans by the Constitution, including the right to vote as specifically protected by the 15th Amendment, are just as important as a foreign trade deal to be enacted by a majority of Senators.

No, a Senate voting rights bill will not be the federal government taking over local elections. In fact, it will be protecting local governments’ ability to control their own elections by stopping state governments from dictating voting procedures and even having the power to nullify voting results.

Small businesses are very concerned about the current state of our economy and support voting rights legislation according to a survey by Small Business for America’s Future.

I’ll end with this.

A strong democracy is vital to a vibrant entrepreneurial economy in which people know that if they have a good idea and are willing to sacrifice and work diligently, their idea can be turned into a successful, profitable business for themselves, their families, and their communities.

Entrepreneurship and a nation’s entire economy suffer when electoral power is removed from the people allowing an autocratic, one-party government and the politically well-connected to control the business ventures of others for their own benefit.

SCSBCC unequivocally supports democracy and for passing voting rights legislation to protect it.

Frank Knapp Jr. is the president and CEO of the South Carolina Small Business Chamber of Commerce, co-chair of Small Business for America’s Future and Board member of the American Sustainable Business Council.

Related Topics:Frank KnappS.C. Small Business Chamber of Commerce
Up Next