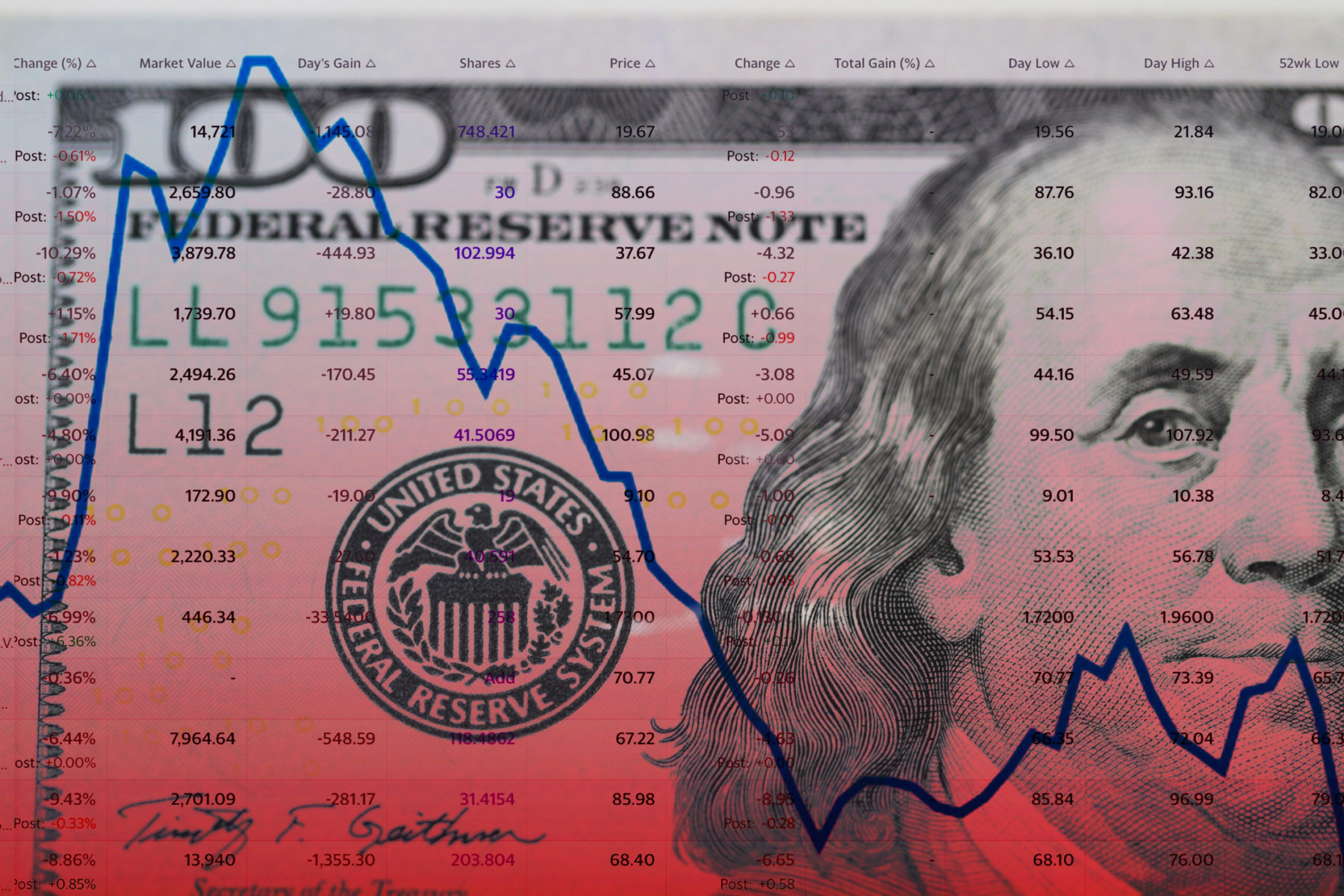 My news outlet has expended a lot of bandwidth over the past decade-and-a-half urging South Carolina state lawmakers to do something simple, straightforward and singularly important for its citizens: Get politicians and government bureaucrats out of the electricity business. Seriously … they’re no good at it. Actually, as the hapless government-run utility Santee Cooper continues to demonstrate at literally every turn … they are staggeringly bad at it.

Way back in 2008 I penned a treatise on reforming state government which included the following recommendation: “The state-owned public utility Santee Cooper shall hereby be sold with all profits accruing to the general fund.”

At the time I put forward this idea, selling Santee Cooper would have netted state taxpayers billions of dollars.

Did lawmakers listen? No …

Not only did they refuse to sell Santee Cooper, they plunged its ratepayers – and by extension the state – billions of dollars in debt thanks to the now-notorious NukeGate fiasco (the botched construction of a pair of since-abandoned nuclear reactors).

This command economic development fleecing – engineered by state senator Luke Rankin and his fiscally liberal allies in the S.C. General Assembly – set the state back by more than $10 billion, including more than $2 billion (and counting) in investment risk socialized by ratepayers.

With absolutely nothing to show for it but rusting equipment …

Sound criminal? It was. Yet while there have been some consequences for those responsible for this fleecing (which has generally followed the path I predicted for it), so far Santee Cooper has gotten off scot free.

And so have the lawmakers who continue to enable them …

Not only that, lawmakers have refused to remove the political appointees who continue to preside over its ongoing collapse. And most importantly, they refuse to offload this albatross to the private sector – even as it continues to amass additional red ink (in direct violation of recent court agreements, incidentally).

All of this is unconscionable … especially considering what this utility did during and after NukeGate.

After Santee Cooper pulled the plug on this project, it was revealed its executives knew the reactors were financially doomed for years – and didn’t warn the public. Instead, they allegedly concealed this critical information from regulators while continuing to raise rates on consumers and rack up additional debt.

Santee Cooper, for example, flat out lied on its bond documents … and attempted to raise rates on its customers just a week before pulling the plug on the project. Its leaders even gave the utility’s chief executive officer a $16 million taxpayer-funded golden parachute after the reactors went tits up.

At last count, Santee Cooper’s debt had soared past $7 billion – with no plan to pay it off.

Actually, the utility is asking the state for permission to borrow $350 million – of which nearly $200 million is being used to “retire short-term debt.” The remainder of the money is for “additional capital expenditures.”

And yes, much of the red ink is attributable to Santee Cooper’s ongoing reliance on costly, environmentally unfriendly coal-fired power.

How is Santee Cooper going to pay for all of this new debt?

You guessed it … with rate hikes on its beleaguered consumers.

Which are now clearly coming sooner rather than later …

“Luke Rankin lied to the customers of Santee Cooper when he failed to tell them a rate increase was on the way!” one industry observer told me this week, referring to the utility’s proposed issuance of new debt.

In addition to the immediate revenue problem, the new debt is even more problematic looking long-term.

According to the industry observer its issuance “further reduces Santee Cooper’s value on the open market.”

Indeed. And that will make it even harder for state lawmakers to profit from the sale of the utility – which ultimately must happen if the state is to avoid yet another disastrous fiscal implosion.

“No one has presented a plan that would allow Santee Cooper to work its way out of four billion dollars of debt it is going to have to repay on the nuclear reactors that were not built – that were abandoned in Fairfield county,”  governor Henry McMaster said back in June, referring to NukeGate. “Plus I think it’s several more billion dollars in debt that they had prior to that – or have accumulated during that time.”

“I see no way that that organization can work its way out of that debt,” McMaster added, urging lawmakers to revisit their prior refusal to offload this anti-competitive albatross to the private sector.

I rarely agree with McMaster, a consummate good ol’ boy politician, but on this point he is absolutely correct …