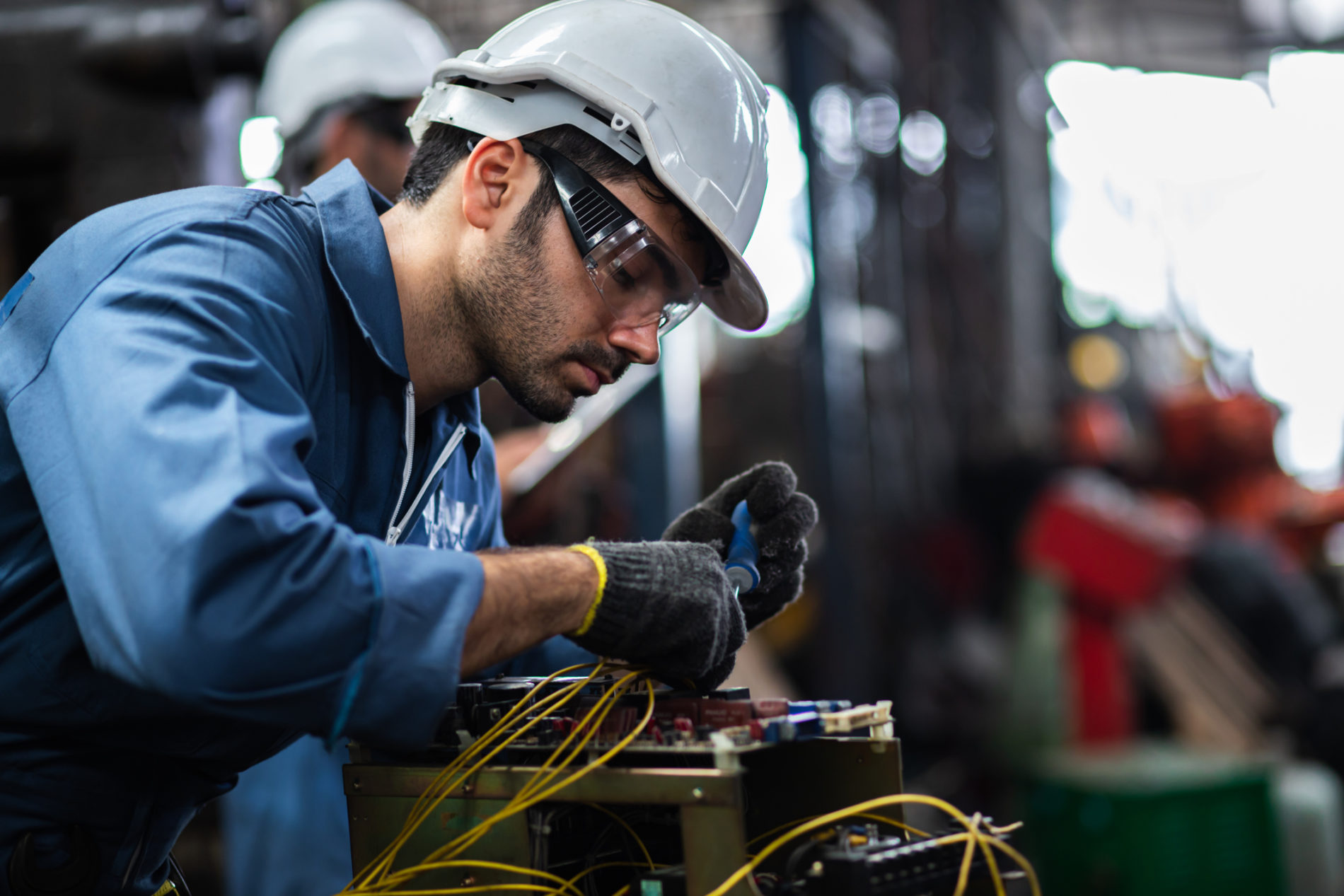 South Carolina’s economy continued to struggle on the employment front during the month of June – once again posting one of the nation’s worst labor participation rates. Meanwhile, the Palmetto State has only replaced approximately 79 percent of the jobs it lost during the Covid-19 recession, according to an analysis released by Wells Fargo accompanying the latest jobs data.

“Hiring continues to be constrained by a shortage of job seekers, particularly in high-contact industries like hospitality, household and personal services,” the Wells Fargo analysis noted.

According to data released by the U.S. Bureau of Labor Statistics (BLS), 2,396,749 South Carolinians were part of the state’s labor force during the month of June – an increase of 8,807 people from the previous month.

As it did a month ago, that increase prompted a modest 0.1 percent uptick in the state’s labor participation rate – which measures the extent to which working age citizens are gainfully employed. This key metric stood at 57.2 percent for the month of June – which was tied with New Mexico for the fifth-worst rate in the entire nation.

Only Alabama (56.8 percent), Kentucky (56.3 percent), Mississippi (56 percent) and West Virginia (55.2 percent) had smaller workforces as a percentage of their working-age populations.


As noted in previous posts, this news outlet follows the labor participation rate much more closely than the widely watched unemployment rate because it provides a far more accurate indicator of the extent to which people are gainfully employed … or not. Unlike the latter indicator – which only tracks a segment of workers within the labor force – the labor participation rate tracks the size of the workforce itself.

For those of you who follow the unemployment rate, it declined by 0.1 percent last month – from 4.6 percent to 4.5 percent.

Regular readers of this news outlet are well aware that this key employment indicator – like income levels in the Palmetto State – has consistently lagged behind the national average.

According to the Wells Fargo report, South Carolina has replaced approximately 230,200 of the 307,800 jobs lost during the first two months of the Covid-19 pandemic (March and April 2020). That leaves a gap of approximately 77,600 positions from where the state’s economy was last February.

How to close this gap? And more importantly, how to better position the Palmetto State to rise above its historic employment and income anemia?

For years, I have been championing income tax relief and other pro-free market reforms that would enable South Carolina small businesses and individual income earners to keep more of their money – thus enabling them to expand and employ more workers. Unfortunately, state leaders have decided to appropriate recent revenue surpluses elsewhere … choking off the ability of these businesses to expand.

South Carolina has the highest individual income tax rate in the southeast (and the eleventh-highest rate in the nation). In addition to being punitively high, the rate is regressive – to all income above $15,400.

If the Palmetto State is ever going to pull itself out of the vicious cycle of poverty and joblessness, it must stop subsidizing the mindless growth of government (including corporate welfare) – and start empowering the small businesses and sole proprietorships which drive job and income growth.

Ron Paul: The Mother Of All Economic Crises