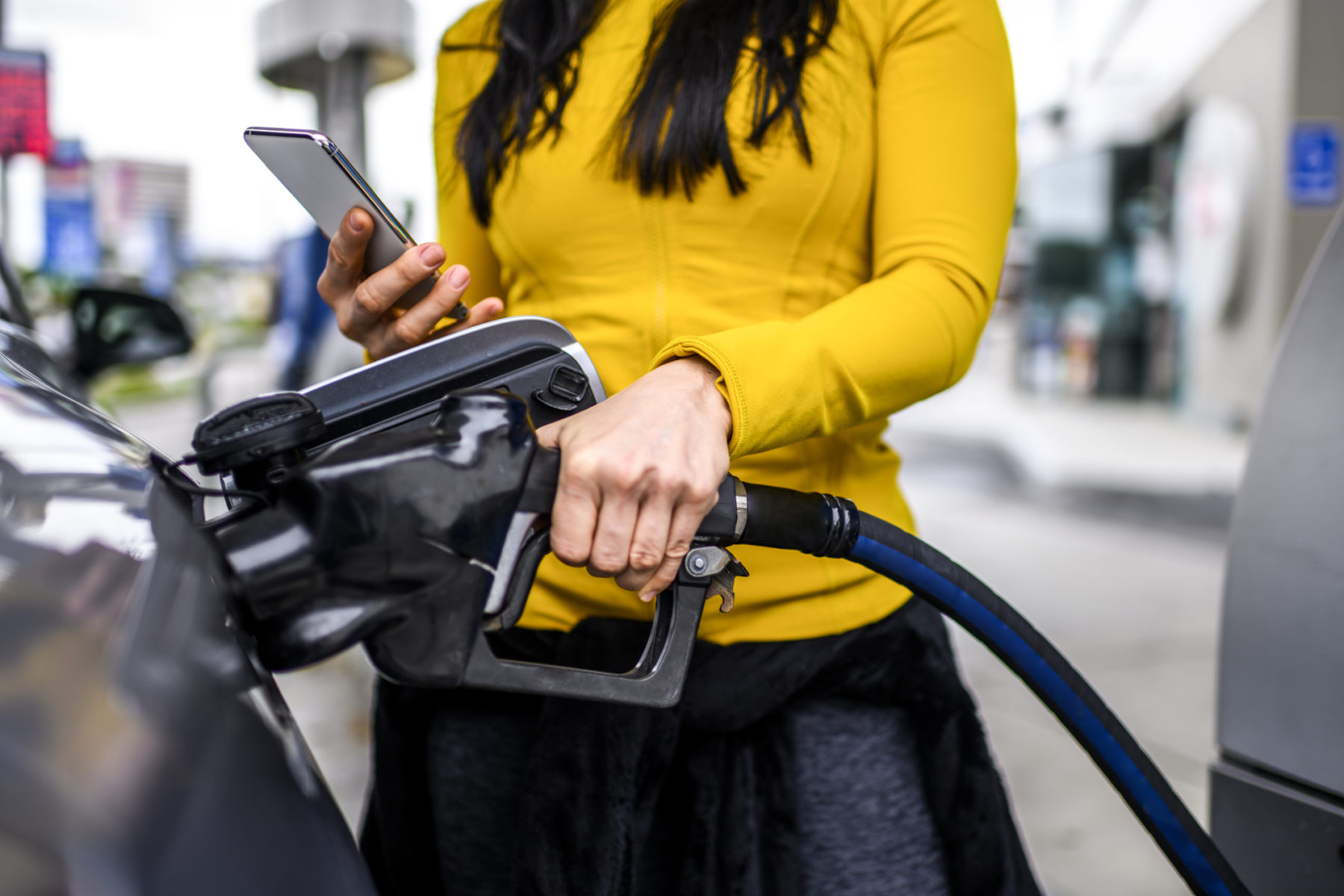 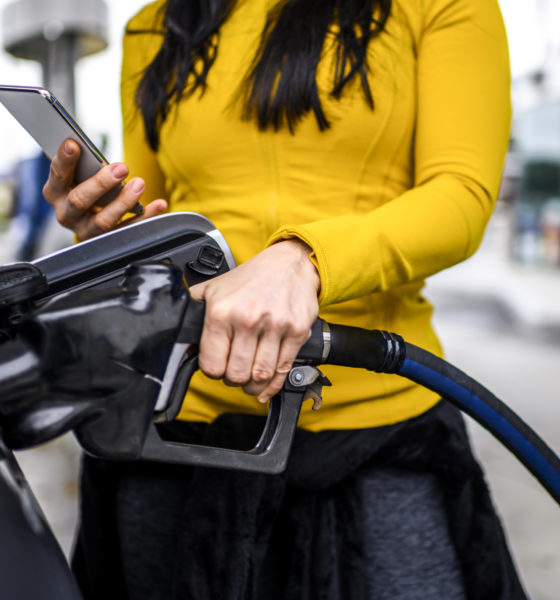 But what are Palmetto State politicians doing with the tax revenue?

The average price of a gallon of regular unleaded gasoline in South Carolina clocked in at $1.935 this week, according to AAA. That’s roughly where it was a week ago ($1.912) and where it was a month ago ($1.926). It’s also pretty much where it stood all summer – as prices remained within a nickel of the $1.90 mark for more than seven consecutive weeks.

This time a year ago the average price for a gallon of regular unleaded in the Palmetto State was $2.247.

Prices have barely budged for months. Typically, fuel costs climb in the summer, but the impact of societal lockdowns associated with the coronavirus pandemic obviously reduced demand significantly.

South Carolina has the ninth-lowest gas prices nationally and our average per gallon cost is well below the national average of $2.18. However, as we frequently point, out there is a catch: Palmetto State residents earn considerably less than citizens in other states, meaning they shell out a far greater percentage of their monthly budget on fuel costs.

“In other words, low prices are offset by the fact people in South Carolina are poor,” we noted in a recent post.

Speaking of regressive, the Palmetto State’s gas tax climbed by another two cents per gallon on July 1, 2020 to 24.75 cents per gallon – part of a multi-year tax hike approved by “Republican” lawmakers four years ago.

Two additional years of tax hikes are locked in as part of the 2017 law – which will eventually raise the per gallon tax to 28.75 cents (an increase of 71.6 percent above its former level).  All told, the tax hike is projected to deprive South Carolina taxpayers of $1.8 billion over its first five years of implementation (we are currently in year four) and around $600 million each and every year thereafter.

Are lawmakers spending this money wisely? No …

And the results speak for themselves …

We had hoped COVID-19 would prompt a long-overdue reprioritization of state spending, but so far that has not happened …


Prior to hiking the gas tax in 2017, South Carolina’s much-maligned Department of Transportation (SCDOT) was on the receiving end of huge increases in new recurring funding which the agency proceeded to blow on interchanges to nowhere, unnecessary big-ticket projects and all manner of political pork.

Finally, there are proceeds from a constitutionally dubious $2.2 billion borrowing bill approved by state leaders in 2016.

Bottom line? The song remains the same in South Carolina when it comes to state government … Mo’ Money, Mo’ Problems.