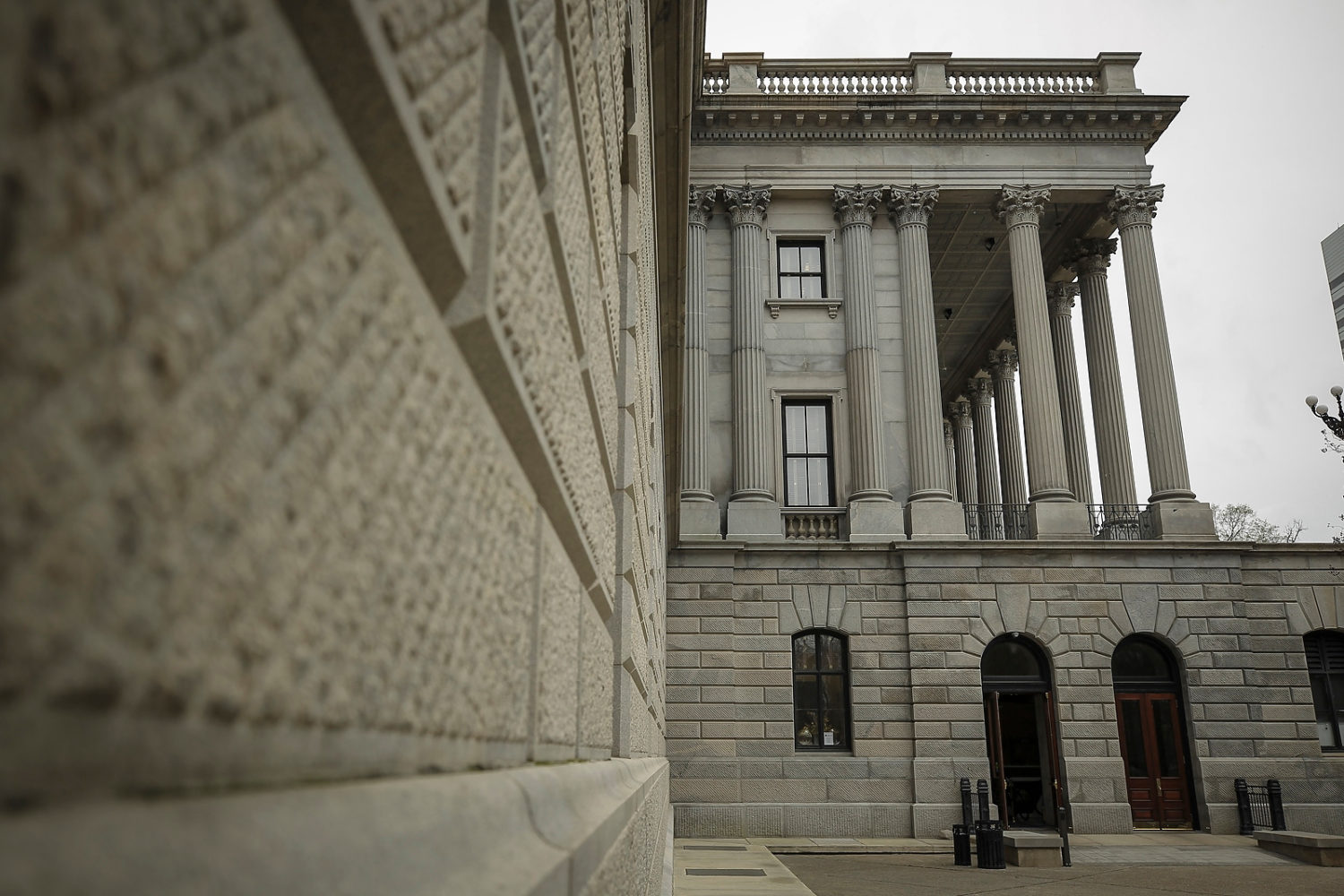 The “Republican-controlled” South Carolina General Assembly is once again playing games with citizens’ money – as the S.C. Senate passed a spending plan this week which would dramatically escalate taxpayers’ investment in government at a time when the economy is navigating a period of peak uncertainty.

The Palmetto State is home to “most liberal” Republican legislature in America – something we have been calling out for years (but which has been acknowledged by others only recently).

Anyway … state senators overwhelmingly approved a spending plan for the remainder of the 2020-2021 fiscal year, which was supposed to begin on July 1, 2020. Unfortunately, the coronavirus pandemic hit – shutting down budget negotiations.

At the time negotiations were suspended, the S.C. House of Representatives was debating a massive $31.1 billion spending plan – one which would have constituted a 5.5 percent increase over the $29.5 billion that was appropriated during the previous budget year (which ended on June 30, 2020).

Unable to pass a new budget, they settled on a continuing resolution that has kept state government funded at pre-pandemic levels.

Wait, though … isn’t the state’s annual budget “only” supposed to be around $9 billion?

Yes … assuming you read The (Columbia, S.C.) State newspaper or The (Charleston, S.C.) Post and Courier. Both of these mainstream media publications fail to tally federal funds doled out to state lawmakers as well as “other funds” (i.e. monies collected from South Carolinians via fees, fines and other levies).


Instead, The State and the Post and Courier only count “general fund” revenues, or monies raised by state taxes … which typically account for barely one out of every three dollars spent by the state.

In addition to these three pots of money, lawmakers have already doled out more than $1.2 billion in federal coronavirus bailout money – and they have another $670 million to spend between now and December 31, 2020.

Senators are proposing to spend $420 million of that total on shoring up the state’s unemployment insurance trust fund – which has been bled dry as a result of unemployment claims filed during the Covid-19 recession. This appropriation should help keep businesses from being forced to subsidize the fund out of their pockets in 2021.

In fact, state senator Thomas Alexander – a liberal “Republican” from Walhalla, S.C. – promised reporter Seanna Adcox of the Post and Courier that there would “be no rate increase for businesses next year.”

Sadly, senators plan on squandering $115 million of the remaining coronavirus bailout money on the Palmetto State’s sprawling, duplicative network of colleges and universities – which as we have often pointed out is not a core function of government. Another $20 million is headed for a “nonprofit relief fund” that we have no doubt will be replete with all sorts of secretive pork barrel spending – similar to the $20 million the Senate appropriated for a “minority-owned business relief fund.”

Meanwhile, the Senate budget proposal wants to blow an astounding $40 million on government-run tourism marketing campaigns – doubling down on yet another non-core function of government. Clearly the state’s tourism economy has been rocked by the pandemic, but does anyone really believe it is going to be rescued by a bunch of peppy commercials?

Please. Tourism is driven by macroeconomics. It will bounce back when people are no longer afraid of the virus and can afford to take vacations again. Accordingly, state leaders should stop wasting tax dollars on ridiculous taxpayer-funded advertising campaigns and instead figure out how to unleash the private sector (as opposed to continually hamstringing it).

Oh, they should also start equipping law enforcement agencies with the resources they need to protect these tourist meccas instead of allowing gangbangers to run wild (here and here).

We are not necessarily opposed to raising teacher pay, but it needs to be based on results. Which … have been lacking.

Also, the S.C. Department of Education (SCDE) has already been given hundreds of millions of dollars in Covid-19 stimulus funds this year. Why can’t it pay for teacher raises out of that pot of money?

And assuming all of that money has already been vacuumed into the ether, at last count local school districts across the state had a staggering $1.5 billion in surplus reserve funds.

That is enough money to subsidize teacher raises for ten years.

In addition to these local surpluses, state agencies were well-equipped to handle any shortfall as there was an estimated $1.8 billion in surplus funds sitting in state government accounts as of June 30, 2020, according to report (.pdf) provided last month by S.C. comptroller general Richard Ecsktrom.

And that is just general fund surpluses … and that is before we count the $500 million coming from a recent plutonium settlement negotiated with the federal government by the office of S.C. attorney general Alan Wilson.

Small businesses are the ones getting crushed by Covid-19, not government bureaucracies. They are the ones that need help right now, not a state government that has bloated itself beyond recognition over the last decade as it plowed more than $1 billion in new taxpayer cash into the same failed structures each year, every year.

With nothing to show for it but more corruption …

How would government manage if all of that money were to be given back to taxpayers and small businesses? Easy: By conducting a long-overdue, zero-based prioritization of its core functions and the antiquated government structure that administers them.

In fact, it can start this long-overdue prioritization by doing something we have asked it to do for the last dozen years: Sell Santee Cooper, the state’s catastrophically mismanaged utility company.