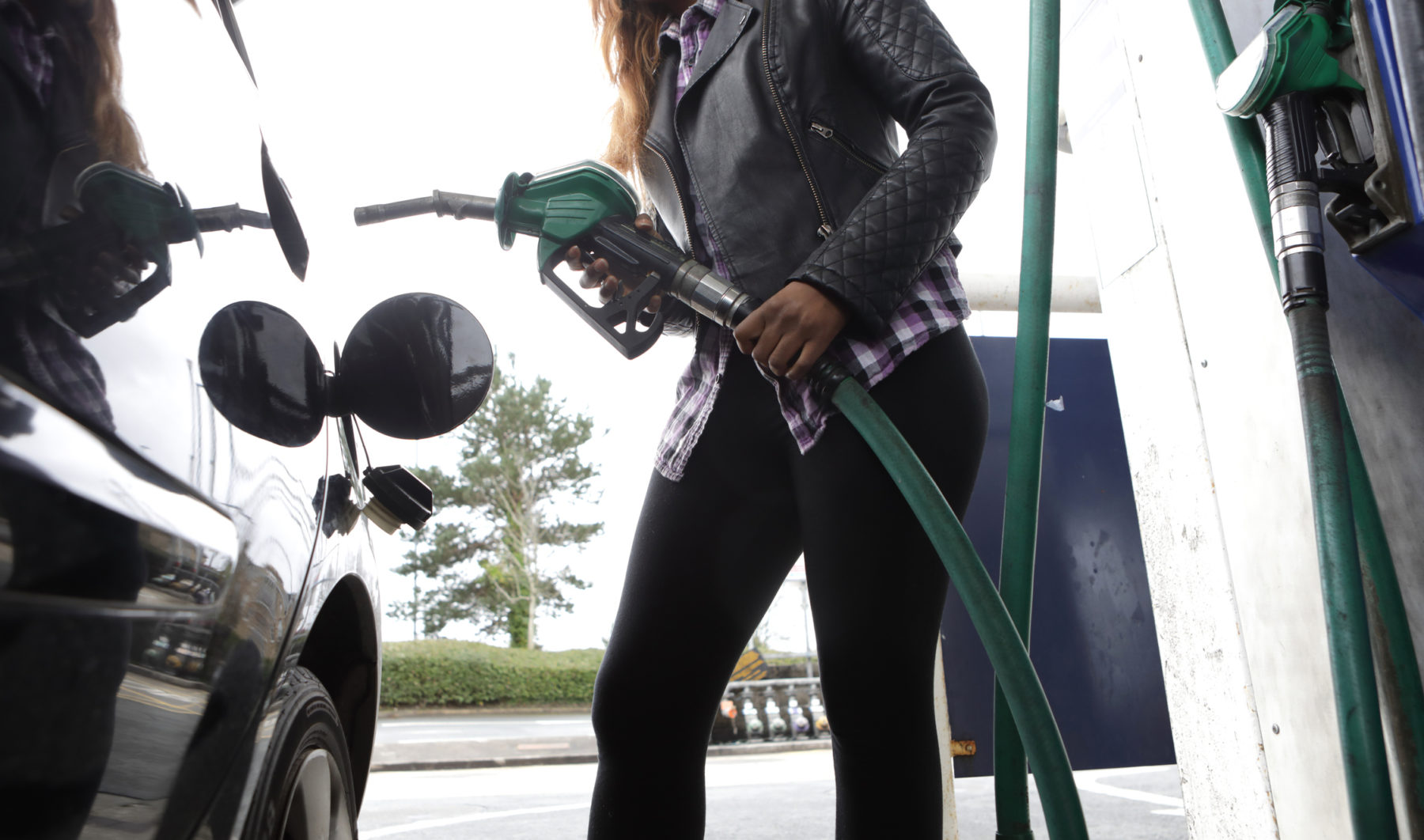 Gas prices in South Carolina moved lower to start 2020, offsetting the impact of the latest round of gas tax increases – which took effect last summer across the Palmetto State. Have South Carolina motorists benefited from these tax hikes? No …

As we pointed out in a recent post, the deplorable condition of South Carolina roads and bridges persists. State leaders continue to do less with more while at the same time resisting calls for better prioritization of scarce resources.

Anyway, according to the latest data from AAA the average price for a gallon of regular unleaded gasoline in South Carolina currently stands at $2.13. That is the fifth-lowest figure nationally (ahead of only Missouri, Texas, Louisiana and Mississippi), and well below the national average of $2.44 per gallon.

South Carolina’s price is also $0.24 cheaper than the statewide average a month ago – although still higher than it was during the 2018 holiday season (when prices dipped below $2.00 per gallon).

The record-high for petrol in South Carolina was achieved on September 15, 2008, when prices peaked at $4.12 per gallon.

According to estimates from the U.S. Energy Information Administration (EIA) released a month ago, the per gallon retail price of regular unleaded gasoline was expected to average $2.54 during the first quarter of 2020 – an increase of $0.18 per gallon from the same time last year.

What about the rest of the year?

From the EIA report …

Prices in South Carolina should remain lower than the national average – although as we have frequently noted there is a catch: Palmetto State residents earn considerably less than citizens in other states, meaning they shell out a far greater percentage of their monthly budget on fuel costs.

In other words, low prices are offset by the fact people in South Carolina are poor. And unlike their colleagues in neighboring states, GOP leaders in the S.C. General Assembly are not providing them with anything resembling real tax relief. In fact, the gasoline tax approved in 2017 is incredibly regressive – meaning it makes things harder on those with limited means.

And again, as mentioned at the outset, it isn’t working …

This news outlet editorialized against the 2017 tax hike, arguing it was part of the Palmetto State’s ongoing (and demonstrably failed) “Mo Money, Mo Problems” approach to governing. We also predicted its failure in terms of meaningfully improving infrastructure. Furthermore, we have consistently editorialized against crony capitalist infrastructure projects (here and here) that siphon resources away from public priorities in order to subsidize corporate welfare.

Will 2020 be the year state lawmakers finally listen to us? Don’t bet on it …

In fact, three more years of tax hikes are locked in as part of the 2017 law – which will eventually raise the per gallon tax to 28.75 cents per gallon (an increase of 71.6 percent above its former level).  All told, the tax hike is projected to deprive taxpayers of $1.8 billion over its first five years of implementation (we are currently in year three) and around $600 million each and every year thereafter.