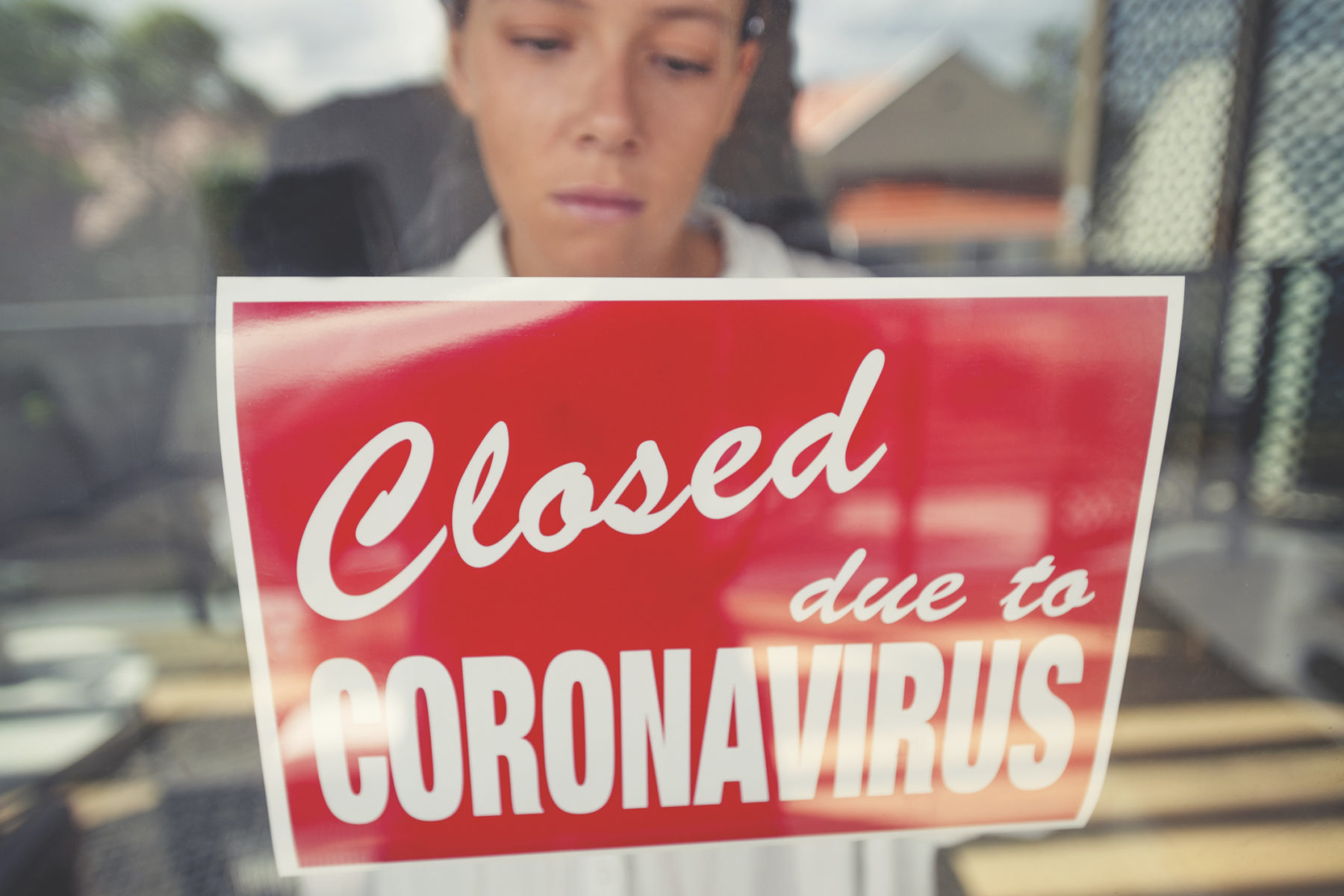 We get it … cases are rising. Deaths and hospitalizations have remained steady at a time when we were led to believe they would be nonexistent. People are scared. And there is obviously still a lot we do not understand about the coronavirus pandemic.

Pressure is mounting to take us back to the “shutdown strategy,” which eviscerated our national economy, left tens of millions of Americans out of work and has ushered in a new era of unaccountable, unsustainable and unwieldy government (at all levels).

And for what? We were all going to get this virus anyway … in fact, before our governments even started tracking its spread there’s evidence hundreds of thousands of us already had it.

What about “public safety” though?

Hell, there were a few voices crying in the wilderness back in the spring who argued it was more dangerous from a health care standpoint to lock the country down … voices which have proven to be prescient.

In our home state of South Carolina – a Covid-19 hotspot – cases have exploded in recent weeks, rising at a rate nearly three times higher than the rest of the nation.

And our governor, Henry McMaster, has been substantially less-than-decisive in response … prompting national criticism.

“Stay away from South Carolina,” a headline from columnist Kathleen Parker of The Washington Post ominously warned.

What would we have McMaster do, though?

Good question. Because once again, there are only a few voices crying in the wilderness right now … telling us things may not be as bad as they seem.

RELATED || Coronavirus Classifications: Why They Matter

The Covid-19 case fatality rate, for example – a key indicator of the severity of the virus – has steadily fallen over the last few weeks in South Carolina (currently sitting at 1.63 percent). That is less than half the national rate of 4.01 percent.

And while it is no consolation to those who are losing loved ones, generally speaking if you are young and in good underlying health – this virus is simply not a threat to you.

Well, we would ask those critics … would “fear-mongers” openly advocate against the imposition of another round of lockdowns?

There are those who could argue a news outlet that endorsed U.S. president Donald Trump in the 2016 primary and general elections – an outlet which is clearly no friend to former vice president Joe Biden – is just looking to achieve some sort of political gain via the adoption of this stance.

We cannot speak for other “conservative” media (a term we loathe almost as much as the liberal press), but FITSNews bailed on Trump when he bailed on taxpayers … years ago. And we haven’t looked back since.

We will not be endorsing his 2020 candidacy … and so those looking to assign a political motivation to our anti-lockdown stance are S.O.L.


The issue before us is so much bigger than the 2020 election – or any election. Maybe some Democrats are pushing shutdowns because they want to hurt Trump (and maybe some oppose them because they want to help him), but any impacts on a partisan battle pale in comparison to the broader questions before us: Should we tank our economy again? Especially now that we know doing so the first time only delayed the inevitable?

Looking at this question politically is to completely miss the point … which is that our nation simply cannot survive another round of economic inactivity. Or for that matter, another round of cowering as our liberties are eroded all around us.

At this point, we have no choice but to lean into this thing and hold fast … which is what America has done every time it has faced existential threats in the past.

But we simply cannot afford to shut down the country again … no matter how bad things get.