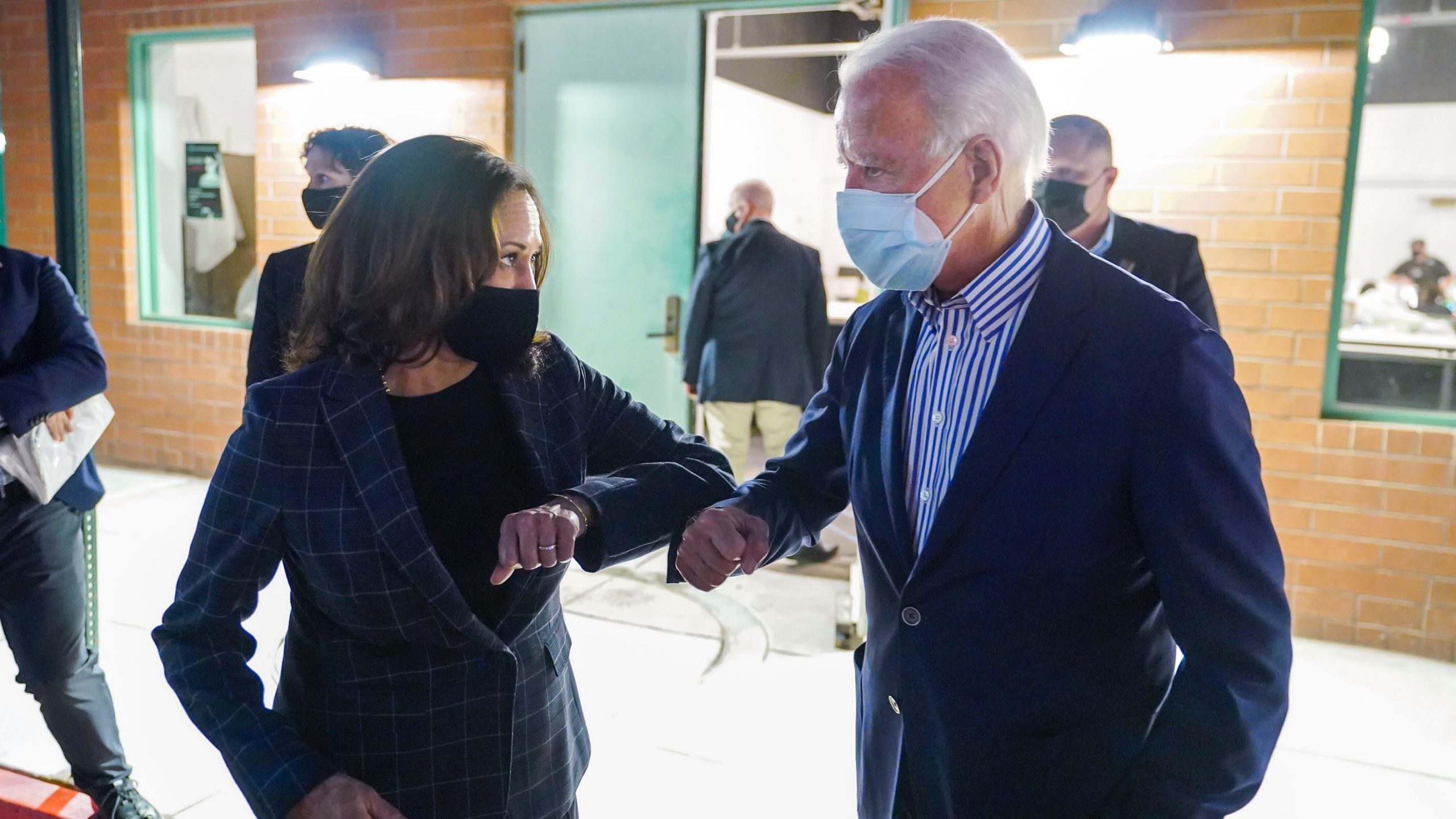 Everywhere we turn, pollsters and pundits tell us the 2020 presidential election is over. Former U.S. vice president Joe Biden – the malleable, corrupt career politician Democrats are inexplicably touting as an agent of “change” – has the race in the bag, they say.

According to the national average of polls from Real Clear Politics, Biden is thrashing Trump by a 51.6 percent to 41.6 percent margin nationwide. In the key battleground states that will determine the race, Biden is up 49.5 percent to Trump’s 44.5 percent – including leads in Arizona (2.7 percent), North Carolina (3.2 percent), Florida (3.7 percent), Wisconsin (6.3 percent), Michigan (7 percent) and Pennsylvania (7 percent).

It would certainly seem so … after all, left-leaning “stats” website FiveThirtyEight.com currently gives Biden an 87 percent chance of victory in its latest election forecast, putting Trump’s likelihood of prevailing at only 13 percent.

Of course that analysis is based largely on mainstream polls … and as we have consistently pointed out, almost all of those pollsters were wrong in 2016. Which is why as 2020 heats up, we have been paying attention to the pollsters who got it right.


Are the mainstream polls missing the mark yet again in 2020? We believe the answer to that question is “yes” … although we are not quite ready to predict that Trump will win a second term based on the numbers we are seeing.

A lot has to go right for the GOP incumbent …

Still, pollsters like Robert Cahaly of The Trafalgar Group are worth following as election day approaches because these surveyors have a proven track record of producing accurate results.

Changes in the voting population in swing states …

Take a recent note from Marko Kolanovic, a quantitative analyst (or “quant”) for JPMorgan. Kolanovic was recently asked by one of his clients “what data in addition to polls are available to assess possible U.S. election outcomes in various states.”

Investors are trying their best to manage risk ahead of the upcoming election, which has the potential for … well, chaos.

Kolanovic’s response was to offer an examination of historical changes in voter registration data in swing states – which he proceeded to back-test against electoral outcomes.

According to Kolanovic, it is intuitive that “if more voters register for a party, that they will also vote for that party” – and that changes in registration are a “significant variable” in assessing potential outcomes (one which few mainstream media polls are currently taking into account).

The key questions, then, are as follows: What are the differences in voter registration between 2016 and 2020 in swing states? And how significant a variable should we expect these differences to be?

Kolanovic focused on Pennsylvania, in particular – a state with a strong correlation between registrations and outcomes.

According to a July 2020 report in The Philadelphia Inquirer, Republicans had added 165,000 net voters since 2016 – while Democrats had added only around 30,000. And while Democrats retained a massive 800,000 edge in voter registration, that margin was down from a 936,000-voter advantage in 2016 – a year which saw Trump carry the Keystone State by 0.7 percent.

The latest Trafalgar polling has Biden drawing the support of 47.4 percent of voters in Pennsylvania, with Trump taking 45.1 percent. Libertarian nominee Jo Jorgensen of Greenville, S.C. (our choice for president) is backed by 3.1 percent of respondents, while 2.6 percent said they supported other candidates and another 1.8 percent were undecided.

Democrats’ voter registration woes are not confined to Pennsylvania, either.

According to a CBS News report published just two weeks ago, Democrats have 6.17 percent fewer registered voters than they did in November 2016 in the swing state of North Carolina. Meanwhile, Republicans have seen their number of registered voters in the Tar Heel State climb by 3.5 percent.

In Florida, Democrats have seen a registration uptick of 5.8 percent (289,000 new registered voters). That is an impressive number – but Republicans have seen their voter rolls swell by 442,000 – an astonishing 9.6 percent increase.

Trump won Florida in 2016 by a 1.2 percent margin, incidentally.

Our view? We still think it is more likely than not that Biden beats Trump … but we would encourage our readers not to take the numbers they are being spoon fed by the mainstream press at face value.

The race is likely much closer than those surveys would suggest …