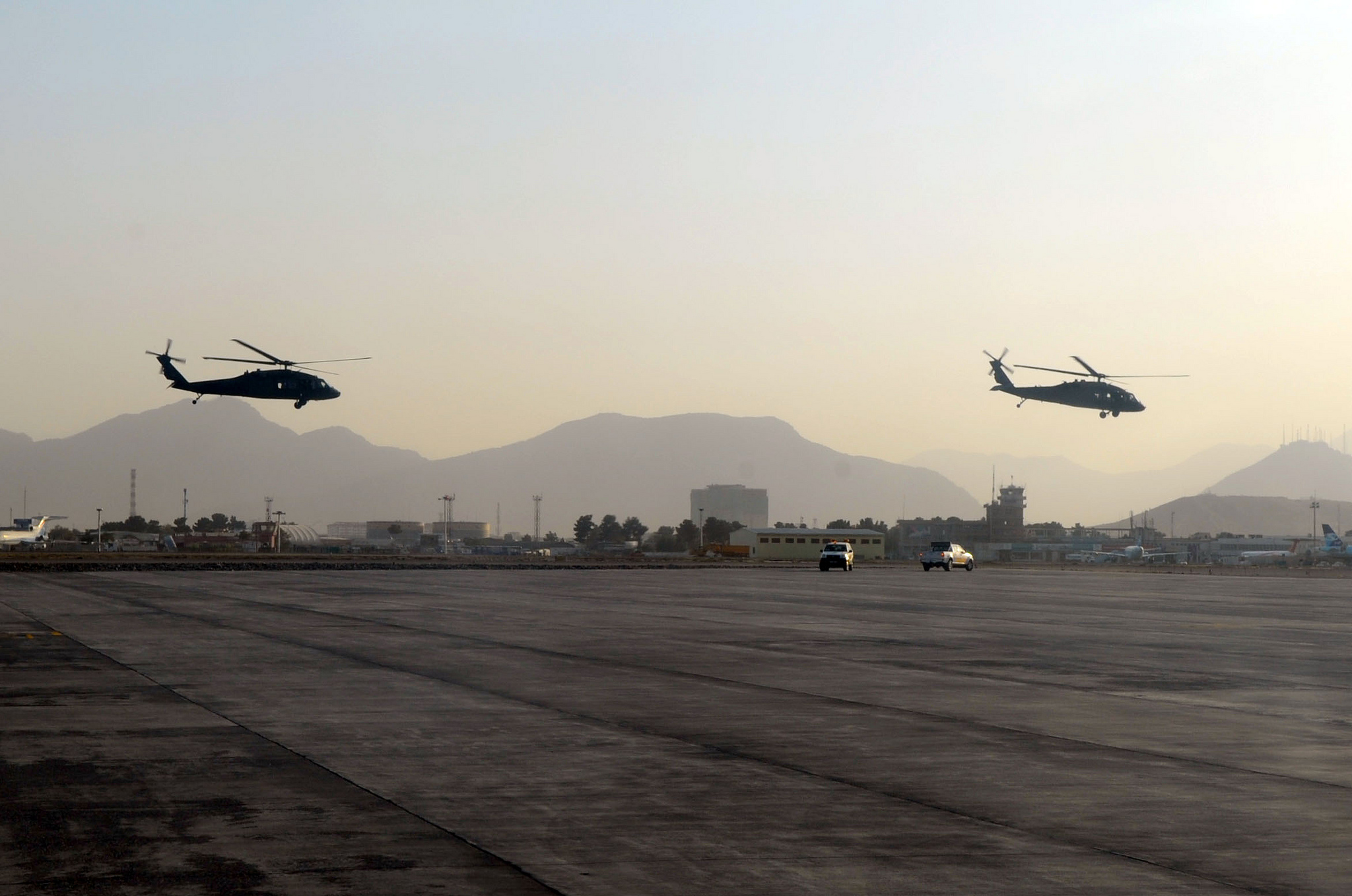 Trump’s recently announced strategy – a reversal of his 2016 campaign position – includes an open-ended and unspecified increase in ground troops in the middle eastern nation, where America has spent the last sixteen years fighting a “War on Terror.”

“We will fight to win,” Trump said in unveiling his approach. “From now on, victory will have a clear definition, attacking our enemies, obliterating ISIS, crushing al Qaeda, preventing the Taliban from taking over Afghanistan and stopping mass terror attacks against America before they emerge.”

Trump’s strategy differs from his predecessors in that he will no longer discuss the number of “boots on the ground” in Afghanistan – nor will he signal the launch of American offensives.

“I will not say when we will attack, but attack we will,” Trump said.

Norman apparently liked what he heard from the president.

“I fully support President Trump’s strategy for gaining stability in Afghanistan and keeping America safe,” Norman said in a statement.  “Our enemies should never know our strategic plans. Conditions on the ground and expertise of our military leaders must determine our defense strategy, not arbitrary and public deadlines.”

Norman added that Trump and U.S. defense secretary Jim Mattis “have my full confidence in their capability of implementing a smart and effective plan to win in Afghanistan.”

“The President’s plan will ensure that terrorists will never use Afghanistan as a haven to attack United States soil again,” Norman added.

There are currently around 8,400 U.S. troops stationed in Afghanistan.  Another 26,000 private sector “contractors” are fighting there, too.  Trump’s commanders have sought another 3,000 – 5,000 ground troops, although it’s not immediately clear if this is the number of additional “boots on the ground” authorized for the war effort.

We’re sure someone will leak that information soon …

Will the “Trump surge” if Afghanistan work?

The first Afghan surge – which took place in 2010 under former U.S. president Barack Obama – elevated troop levels in the country to more than 100,000.  That costly infusion included approximately 20,000 combat troops assigned to the Helmand Province, which is infested with fighters loyal to the Taliban – the Sunni Islamic fundamentalist movement that ruled this country prior to a U.S.-led invasion that began in October 2001.

This website has consistently rejected American intervention abroad – especially as it relates to failed occupations in Iraq and Afghanistan.