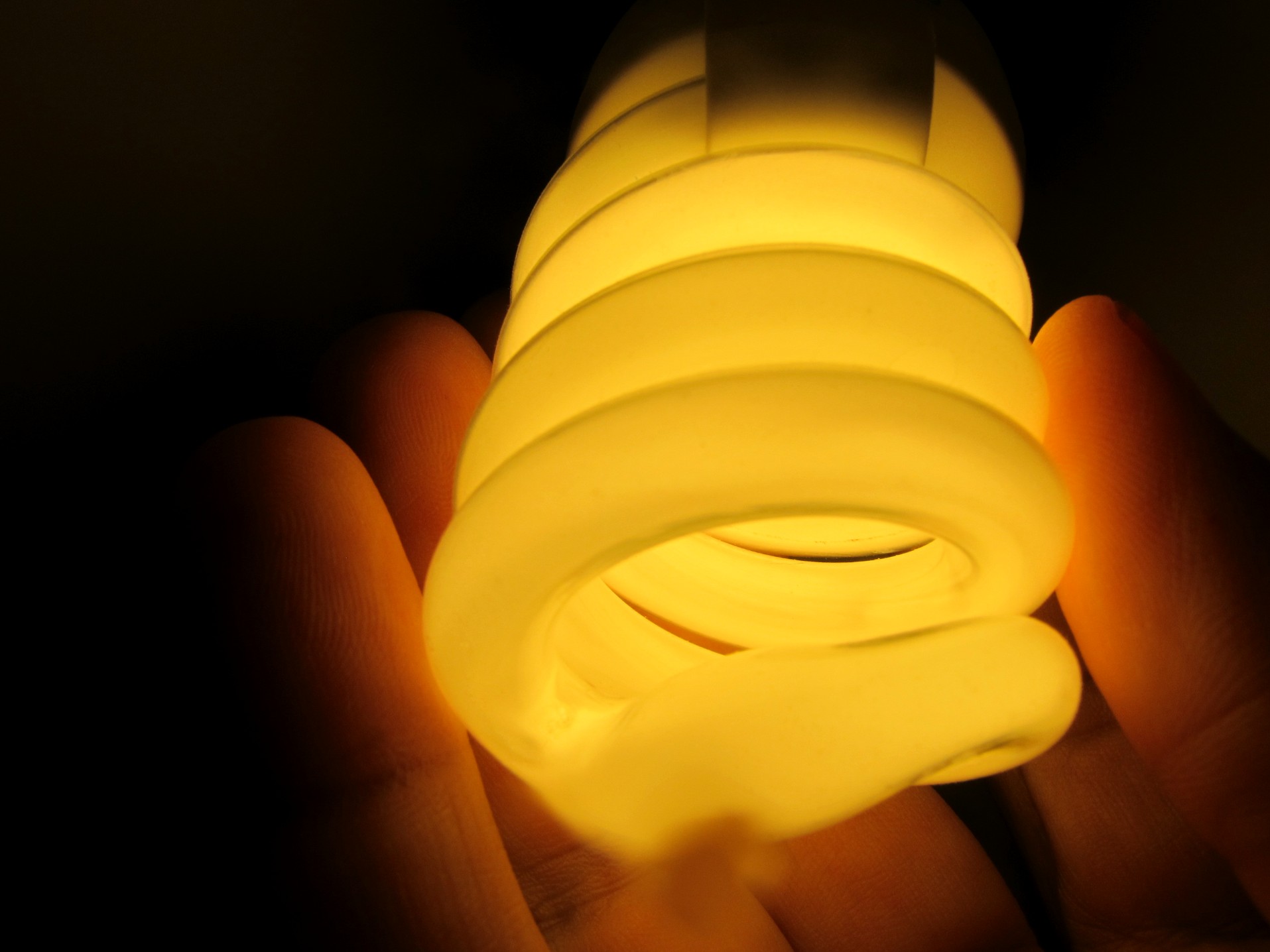 The news that South Carolina’s government-run utility – Santee Cooper – was abandoning the construction of a pair of new nuclear reactors after nine years of planning (and $9 billion in expenses) hit the Palmetto State like a load of bricks earlier today.

The unexpected decision by a panel of politically appointed bureaucrats not only resulted in the squandering of all of that time and investment, it totally screwed over private sector utility SCANA – which had planned to move forward with the project as Santee Cooper’s partner.

SCANA had collected nearly $1.5 billion from ratepayers to help finance the cost of the project, and Santee Cooper recently cited the completion of the nuclear reactors as one of its stated reasons for a fresh round of rate hikes.

So what happens now?

As of this moment, no one seems to know …

A deep, abiding fear has settled over South Carolina … silencing much of the typical finger-pointing that takes place when projects like this go bad.

Then again, though, it’s hard to imagine a project this big going this bad …

“People are legitimately too scared right now to start with the blame game,” one state lawmaker told us.

Let’s try to triage the fallout, shall we?

First and most immediately, five thousand people are out of work.   That’s a huge hit on the state’s already reeling workforce.  We’re not talking about the loss of minimum wage box stackers, these were high-paying jobs with good benefits.  Assuming this were an ordinary plant closing, we’d be looking at a huge hit on the economy – one with lasting ripples and repercussions.

But this is no ordinary plant closing … 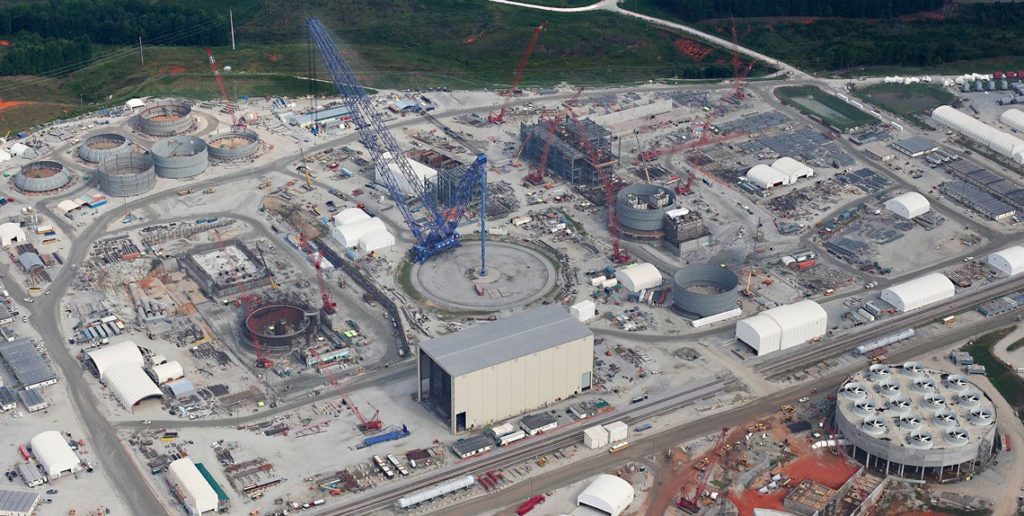 The real economic damage wrought by Santee Cooper’s shocking decision is a fundamental upheaval of the state’s energy marketplace – which was relying on the construction of these reactors to manage future power needs.

With those plants now out of the equation, the Palmetto State is facing potentially “devastating” near-term shortages in its power supply – without any viable alternatives to provide it except for costly purchases off “the grid.”

“For a decade the assumption has been that this project would generate 2,234 megawatts of clean energy a day beginning in 2017,” one energy industry expert told us.  “Certainly project delays impacted those calculations, but no one ever factored this into their equations.  You have a decade of decision-making related to construction, retrofitting and repurposing, consumer and industrial rates and grid purchase outlays – all of it is now shredded.”

South Carolina may not have enough power to support its commercial and residential needs.

According to our sources the danger is especially pronounced in the Lowcountry region of the state, where aircraft manufacturing Boeing and its network of suppliers gobble up huge amounts of energy in North Charleston, S.C.  The addition of a new Volvo facility in Ridgeville, S.C. toward the end of 2018 will only add to the Lowcountry power drain.

“We don’t have enough power for the economy here now,” one Lowcountry lawmaker told us.

Accordingly, Santee Cooper’s decision isn’t just a death knell for the 5,000 V.C. Summer jobs that were lost today – it could conceivably wind up costing the state tens of thousands of additional jobs down the line.

As we’ve previously noted, we object to Santee Cooper’s very existence.  South Carolina’s state government has no business whatsoever operating a utility company – as we’ve said ad nauseam over the years.  Accordingly, the utility should be sold at the first opportunity, with the proceeds going to the taxpayers of the state.

If there’s one good thing to come from this multi-billion dollar debacle, let that be it …

Beyond addressing that issue, state leaders – including the four announced “Republican” gubernatorial candidates – better start preparing a plan to keep the Palmetto State’s lights on.