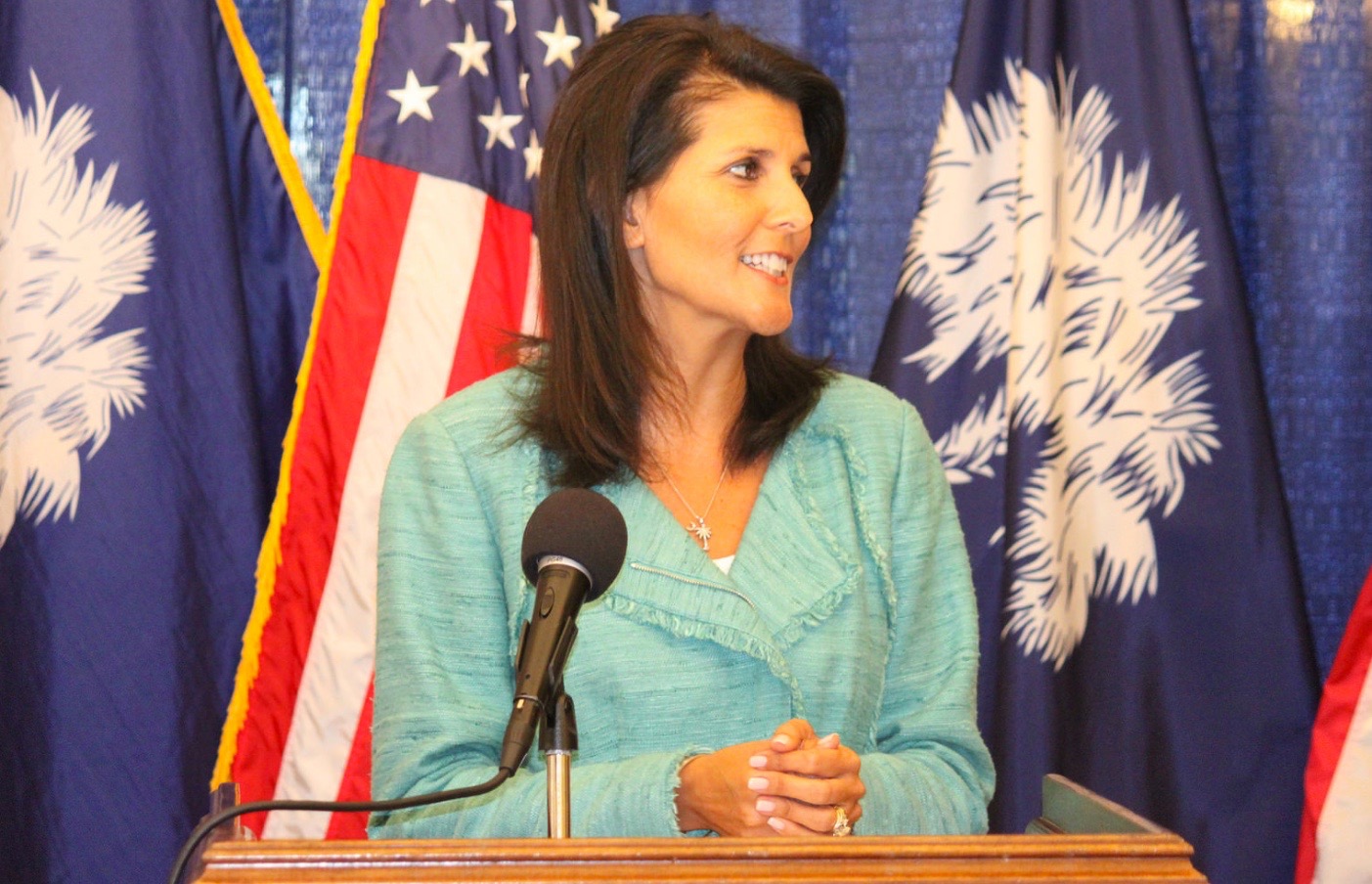 NOT A “GREAT DAY IN SOUTH CAROLINA” FOR GDP EXPANSION

Weak, right?  We certainly think so … especially given all the “great day in South Carolina” propaganda coming out of S.C. governor Nikki Haley‘s office (and all the tax dollars flowing to corporate cronies from her commerce department).

And if national trends are any indication, the current year isn’t going to be any better.

We’ve said it before, we’ll say it again: It is not government’s job to grow the economy – certainly not by perpetually expanding itself as it gambles with other people’s (i.e. your) money.

Government’s job is simple (and limited).  It exists to protect liberty and private property and to promote prosperity for all people by allowing the free market to do its job.

Is Nikki Haley Steering Jobs Away From Florence County?