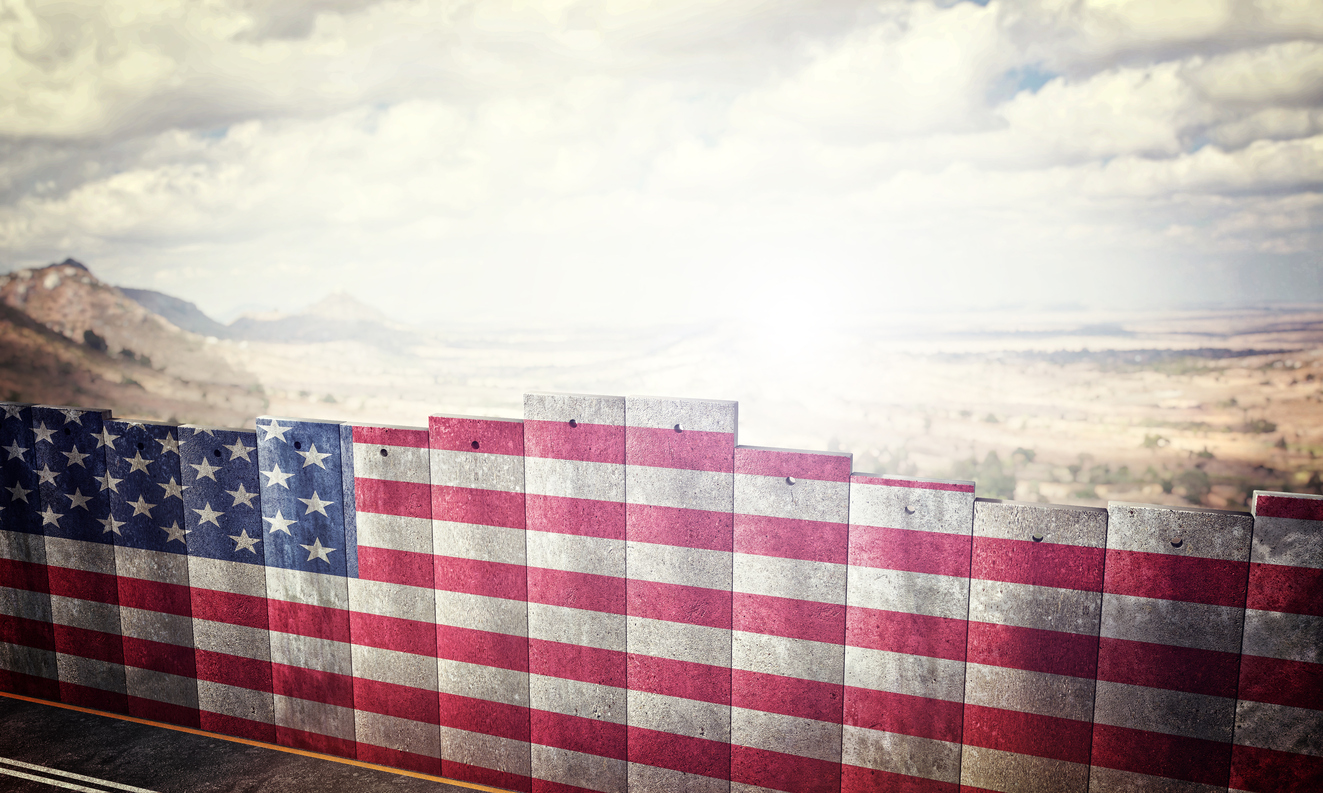 U.S. president Donald Trump is pushing reluctant members of the U.S. Senate to support a “down payment” on the construction of a wall on the nation’s southern border with Mexico.

In an email circulated by the Republican National Committee (RNC), Trump urges his supporters to sign a petition calling on the Senate to “approve the down payment.”

“Let’s remind every single Senator the American VOTERS want this beautiful, impenetrable wall constructed,” Trump wrote in the email. “The Senate needs this urgent reminder that the American people want what they voted for.”

The petition is organized by the so-called “Trump Make America Great Again Committee,” a joint fundraising entity that is raising money for Trump’s reelection campaign and the RNC.

Back in July, the U.S. House authorized a $1.6 billion downpayment on Trump’s wall – rumored to cost roughly $22 billion.  Liberal Democrats in the U.S. Senate led by minority leader Chuck Schumer immediately vowed to block the measure, though, and so far Senate “Republicans” have shown no stomach for taking up the fight.

The U.S. Senate simply isn’t controlled by “Republicans” – no matter what the numbers say.   The sad truth is the chamber is still run by Democrats, who can always count on a handful of GOP members to lose their nerve at the first critical word offered by their bought-and-paid-for Beltway pundits.

As it stands now, 754 miles of the border between the United States and Mexico is fortified.  Nearly twice that length – 1,250 miles – is unfortified.  Trump has vowed to seal the entire length of the border, and to make Mexico pay for it.  In fact it was this pledge more than anything else that carried Trump to a shocking primary upset last spring over a field of GOP candidates who embraced the “open borders” approach favored by the administration of former president Barack Obama.

Hell, even Fox News tried to kneecap Trump over the immigration issue …

This website has consistently supported Trump’s wall – although like most taxpayer advocates we are deeply concerned over the dramatic increases in its estimated cost (which is already roughly $10 billion higher than the costs cited by Trump during the 2016 campaign).

Still, we think it’s worth doing …

This website has never breathed fire on the issue of immigration, but we’ve long held that safeguarding our nation’s borders is one of the few things government actually should be doing.

Not only that, our government’s failure to perform this core function has created a host of economic and national security issues – recurring taxpayer obligations that dwarf the cost of Trump’s wall.

While we support the construction of this edifice, we believe it is far more essential for our nation’s leaders (including Trump) to heed the advice of former U.S. Rep. Ron Paul – who recently argued that Washington politicians must “remove the welfare magnet that attracts so many to cross the border illegally.”

Indeed they must.  Until Trump and congressional leaders find a way to stop incentivizing illegal entry into our country, people are going to keep coming in …

America can solve the immigration issue by ...