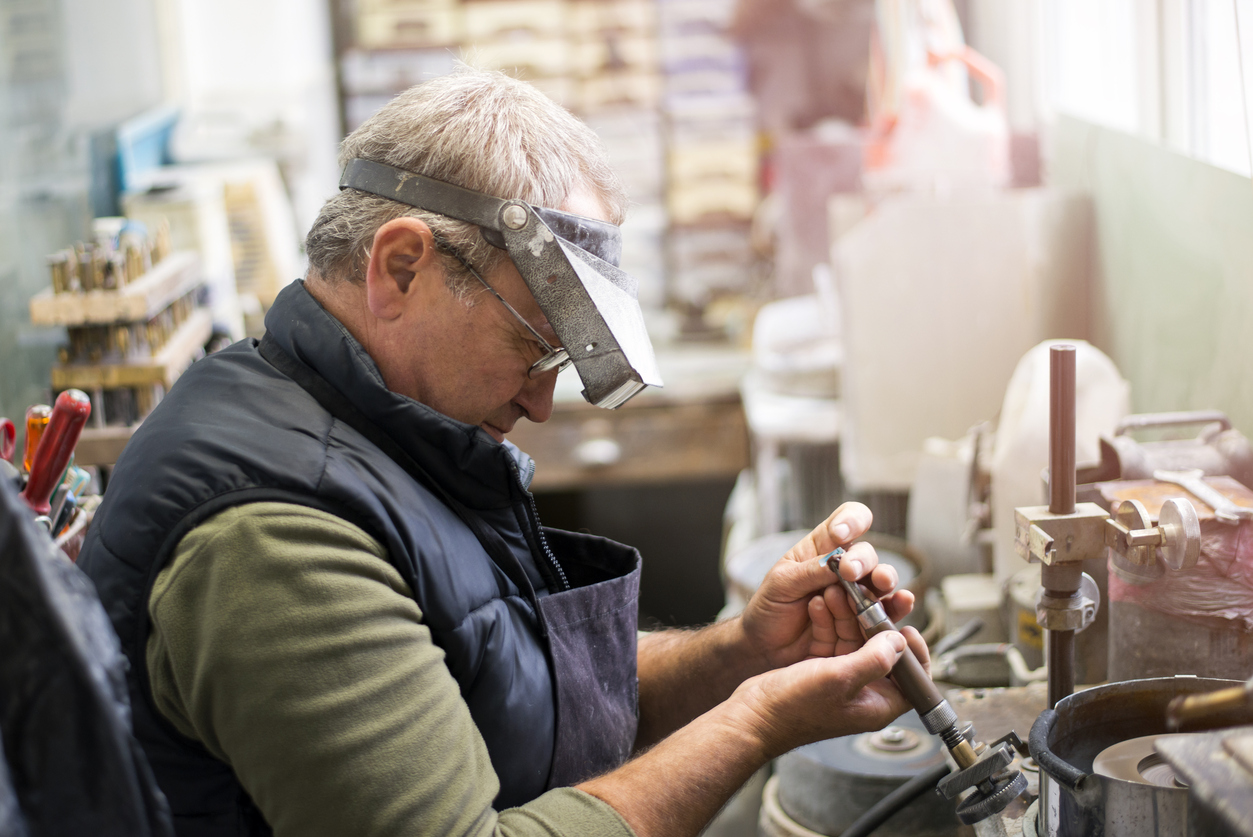 After three consecutive months of growth, South Carolina’s labor participation rate remained unchanged during the month of April – according to data released this week by the U.S. Bureau of Labor Statistics (BLS).

South Carolina’s working age population expanded by 4,196 people in April, while its workforce grew by 1,852 people.  As was the case in March, the state’s labor participation rate was the seventh-lowest in the nation – ranking ahead of only Alabama, Arkansas, Louisiana, Mississippi, New Mexico and West Virginia.

Nationally, labor participation in April declined by 0.1 percent – to 62.9 percent.

Unlike the unemployment rate – which tracks a segment of workers within the labor force – the labor participation rate tracks the size of the workforce itself (as a percentage of the state’s working-age population).  As we’ve previously noted, that makes it a far better indicator of the extent to which people are gainfully employed.

Unfortunately, most mainstream media outlets in South Carolina consistently ignore this indicator and focus on the unemployment rate.  They also consistently ignore data showing that the Palmetto State continues to struggle with low-paying jobs, low incomes and weak economic growth.

Hold up … wasn’t South Carolina’s economy supposedly en fuego during the six-year reign of former governor Nikki Haley?  No … not really.  Despite massive increases in government spending, the most critical economic metrics in the Palmetto State simply haven’t been advancing.

Things are about to get a lot harder for the state’s economy, too … with cash-strapped consumers facing additional pressure to make ends meet.

In addition to an annual state budget that’s expected to grow by more than $1 billion in the fiscal year beginning July 1, last month S.C. governor Henry McMaster signed into law an $826 million annual tax hike for the purpose of bailing out the state’s corrupt, mismanaged pension fund.  “Republican” lawmakers also approved a massive new tax hike package that will drain $1.8 billion from the economy over the next six years and an estimated $600 million annually thereafter.

How is the Palmetto State economy expected to thrive against such headwinds?  Good question …