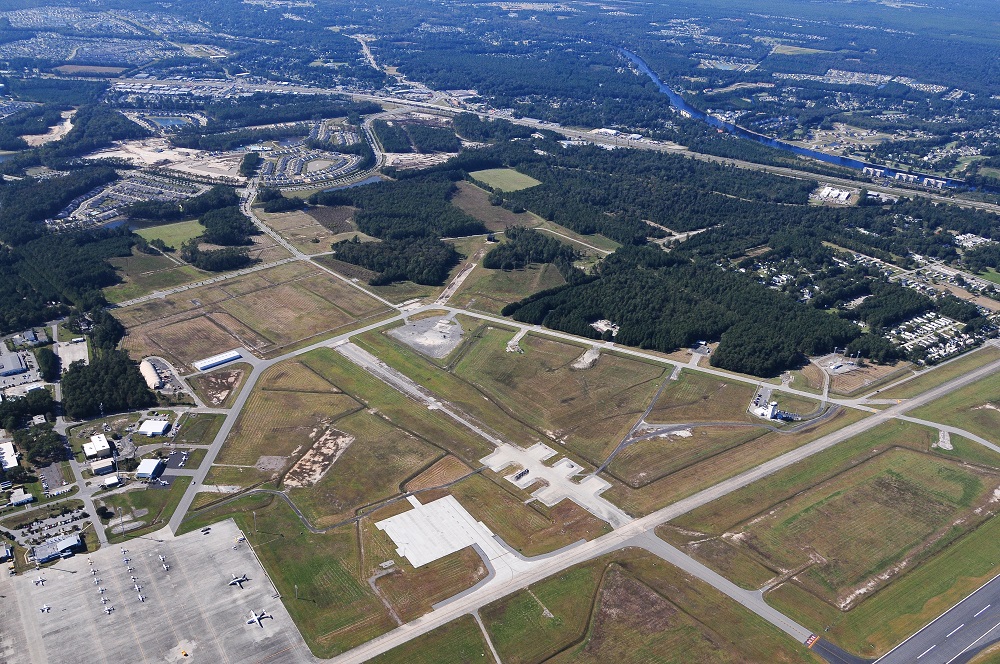 If we’ve said it once, we’ve said it a thousand times: The only role government should ever have in “economic development” is getting the hell out of the way.

Is that what we have in South Carolina?  LOL.  No.

What we have in South Carolina is rampant government excess.  And corruption.  And incessant demands for “more.”  Despite demonstrably failed outcomes.

Government’s costly failure is actually costing jobs – not creating them.

Across South Carolina, one of the choice methods of draining public money into crony capitalist ventures is the infamous “industrial park” model.  Basically it works like this: Local governments (often using state and federal aid) buy big tracts of rural real estate with your tax dollars.  Sometimes they build large commercial structures on the land.  Then, still more money is spend on “infrastructure” (i.e. access roads) for the property.

Last but not least, the park is given a snazzy name – like the “Myrtle Beach International Technology and Aerospace Park.”  And provided with recurring revenue from local governments to “attract business.”

Then everybody sits back and waits for the “jobs and investment” to roll in.

Do they come, though?  Do these industrial parks produce the promised jobs and investment?

According to The (Myrtle Beach, S.C.) Sun News, the aforementioned International Technology and Aerospace Park (ITAP) is a bust.

“Myrtle Beach invested $2.5 million and Horry County invested $500,000 in roads and other infrastructure on the site, which were completed in 2012,” reporter Chloe Johnson noted in her story.  “But much of the usable land sits as unoccupied, grassy lots.”

Wow … half a million in “roads and infrastructure” for a mostly vacant lot?

In addition to the up-front investment, Myrtle Beach taxpayers contribute $40,000 annually to the local “economic development” entity that is tasked with luring businesses to this largely empty property.

This website has repeatedly ripped on crony capitalists in Horry County for subsidizing tourism marketing with state tax dollars – in addition to fleecing their own people (without consent).  This strikes us as yet another example of this disturbing trend.