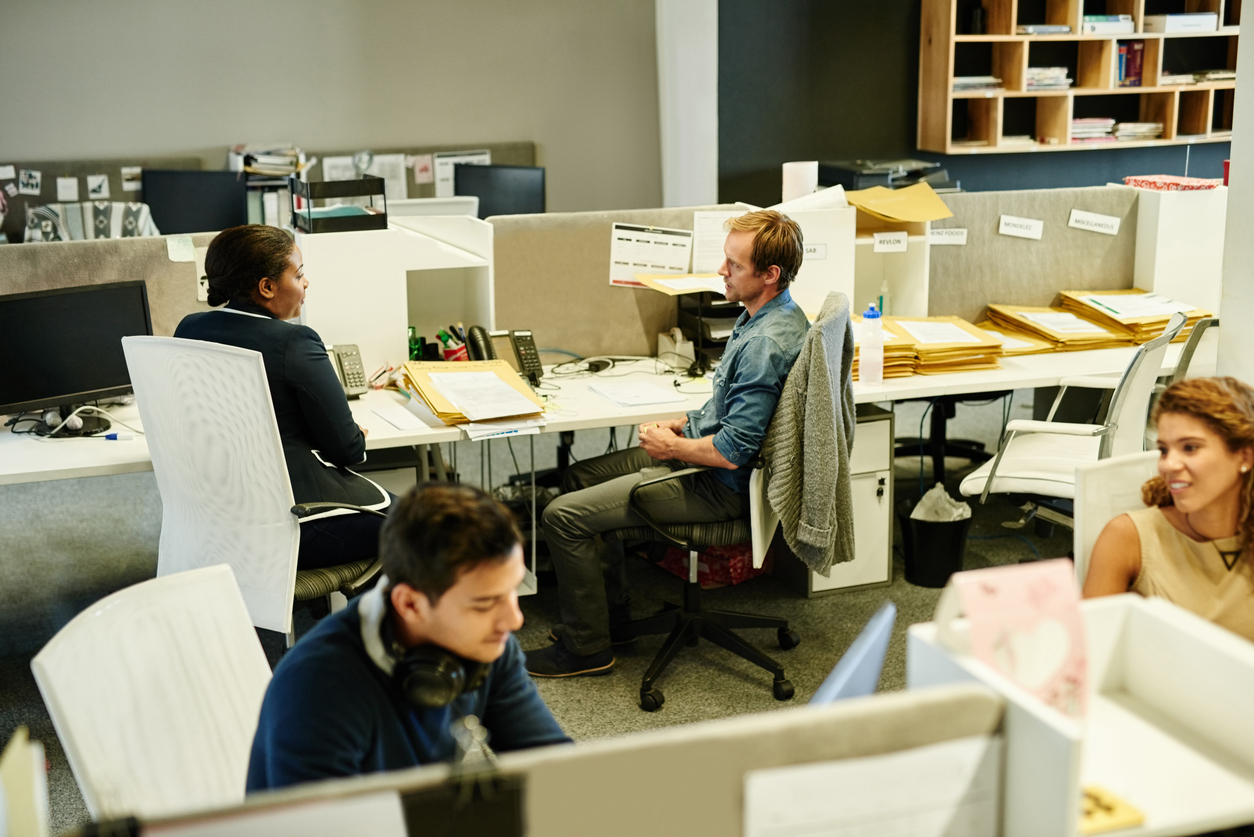 South Carolina’s labor participation rate – the most important metric to consider when gauging the health of the Palmetto State’s workforce – ticked up for the third consecutive month in March.

Still, the fact South Carolina’s workforce is growing (albeit modestly) is good news – especially given the economic storm clouds on the national horizon.

According to data from the U.S. Bureau of Labor Statistics (BLS), this critical metric climbed from 59.2 percent in February to 59.4 percent last month.  All told, the measure is up by 0.4 percent during the first full two months since Henry McMaster was sworn in as governor of South Carolina – replacing Nikki Haley, whose economic recored was decidedly mixed.

Does McMaster’s ascendency have anything to do with that?  Probably not … but he’ll sure as hell take the good news.

Unlike the unemployment rate – which tracks a segment of workers within the labor force – the labor participation rate tracks the size of the workforce itself (as a percentage of the state’s working-age population).  As we’ve previously noted, that makes it a far better indicator of the extent to which people are gainfully employed.

Roughly 103,000 South Carolinians were classified as “unemployed” during both months.

South Carolina is obviously a long way from where it needs to be when it comes to most economic indicators.   In addition to anemic labor participation, the Palmetto State has struggled with low-paying jobs, low incomes and weak economic growth in recent years.

All this despite massive increases in government spending …

Given the ongoing tax-and-spend mentality of South Carolina’s “Republican-controlled” S.C. General Assembly, we do not expect to see sustained increases in labor participation over the coming months.  Our dirt poor citizens are simply spread too thin to create anything resembling robust growth in the consumer economy – which is what powers employment expansion.