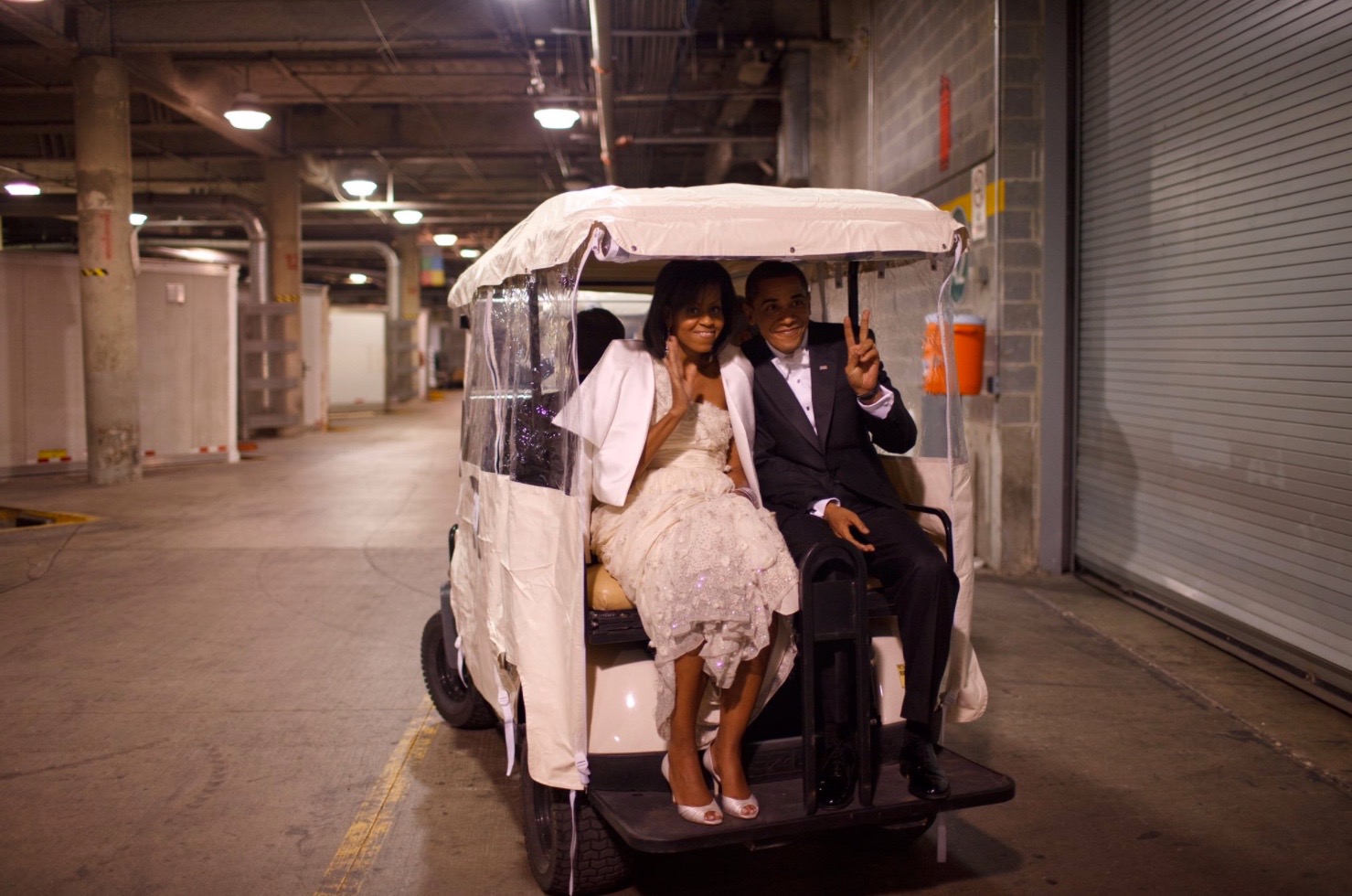 Not content with producing the worst economy in American history – and spreading the wealth around in the wrong damn direction – former U.S. president Barack Obama is apparently ready to reenter the political arena.

According to a “close family friend” of the former president, who spoke with reporter Leon Wagener of The Daily Mail, Obama’s goal is to “oust Trump from the presidency either by forcing his resignation or through his impeachment.”

Obama’s base of operations for this planned insurrection against Trump?  An 8,300-square-foot, $5.3 million mansion located in Washington, D.C.’s upscale Kaloroma neighborhood – where Obama and his wife are living along with White House counselor, Valerie Jarrett.

“Michelle and Valerie have changed their minds many times over about colors, carpets, wall paper, furnishing and art,” Wagener’s source said.

Meanwhile, all the other brothers and sisters …

Anyway … we don’t put much stock in the “Return of Barack.”  His party seems hopelessly divided – in no small part thanks to his failed legacy.

If Trump is to be “taken out,” we believe it will be liberal Republicans or Dark State neoconservatives responsible for the “hit.”