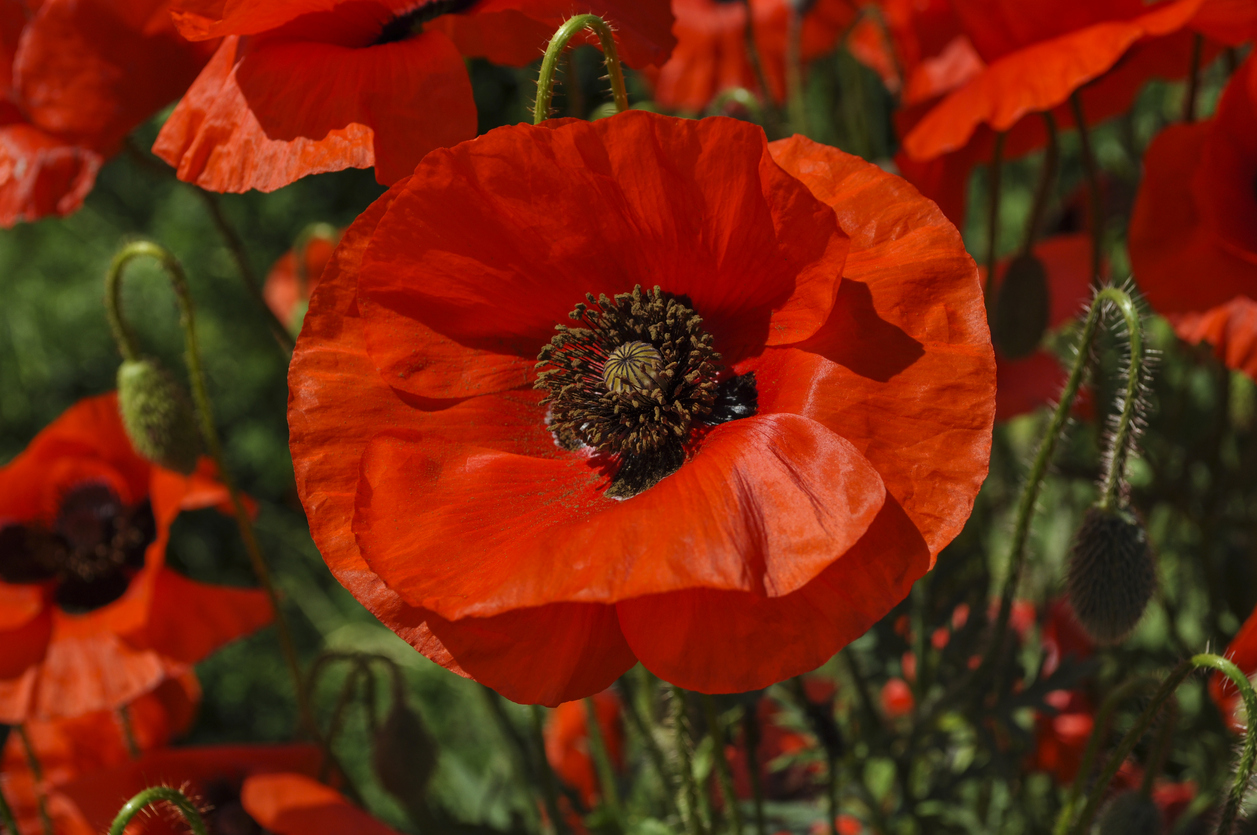 IS THIS WHAT’S REALLY DRIVING THE “RUSSIAN HACKER” NARRATIVE?

We won’t know for sure until the Electoral College votes are counted, but for now it appears as though efforts to blame Donald Trump‘s 2016 victory on Russian hackers aren’t working …

It’s not necessarily that people don’t believe the narrative, it’s that they don’t think it matters … and they know the leftists driving the story are idiotic, corrupt and hypocritical.

Also, Trump won for other reasons.

Anyway, one interesting theory holds that the U.S. Central Intelligence Agency (CIA) is driving the “Russian hacker” narrative because it is worried Trump might end the nonsensical Afghan War.

Which would also end a steady stream of heroin production …

Yes, they did … in fact this was the specific “agricultural” mission of S.C. First Gentleman Michael Haley (husband of future United Nations’ ambassador Nikki Haley) during his deployment to Afghanistan.

Needless to say, the job didn’t get done …

An estimated ninety percent of the heroin entering the United States comes from Afghanistan – which outlawed the drug’s production after the Taliban took over in 2000.

After fifteen years of American engagement, though, Afghan heroin production has never been higher.

Trump?  He’s been largely silent on what Democrats once labeled the “right war.”

So … is something sinister lurking beneath the surface of the Afghan conflict?  And is Trump’s refusal to sign off on the ongoing occupation one of the reasons he’s being targeted by America’s intelligence community?

“It is nothing new that the CIA has used profits from the drug trade to fund its global meddling,” one source familiar with the situation told us. “What organization has the ships and planes to transport these drugs?”

Not only that, what organization has the ability to make sure these drugs reach their destination safely?

“Why is (customs) limiting itself to ten inspectors to the port in South Carolina, which is known to be biggest import point of heroin and other drugs into this country?” our source asked.  “They can only inspect a small fraction of the containers coming into the port.”

“And why has the Justice Department refused to prosecute drug distribution groups to the dismay of the DEA?” the source added.

That’s a good question … we thought the federal government was all about fighting a “War on Drugs,” not enabling the drug trade.

Could it be they are actually just trying to take out their competition?

This website has written repeatedly on the worsening heroin epidemic in America – which is being fueled by demand created from prescription opiates.

We know government’s subservience to Big Pharma is fueling the demand in this case … but is the government also running the supply?

Scary to contemplate, isn’t it?