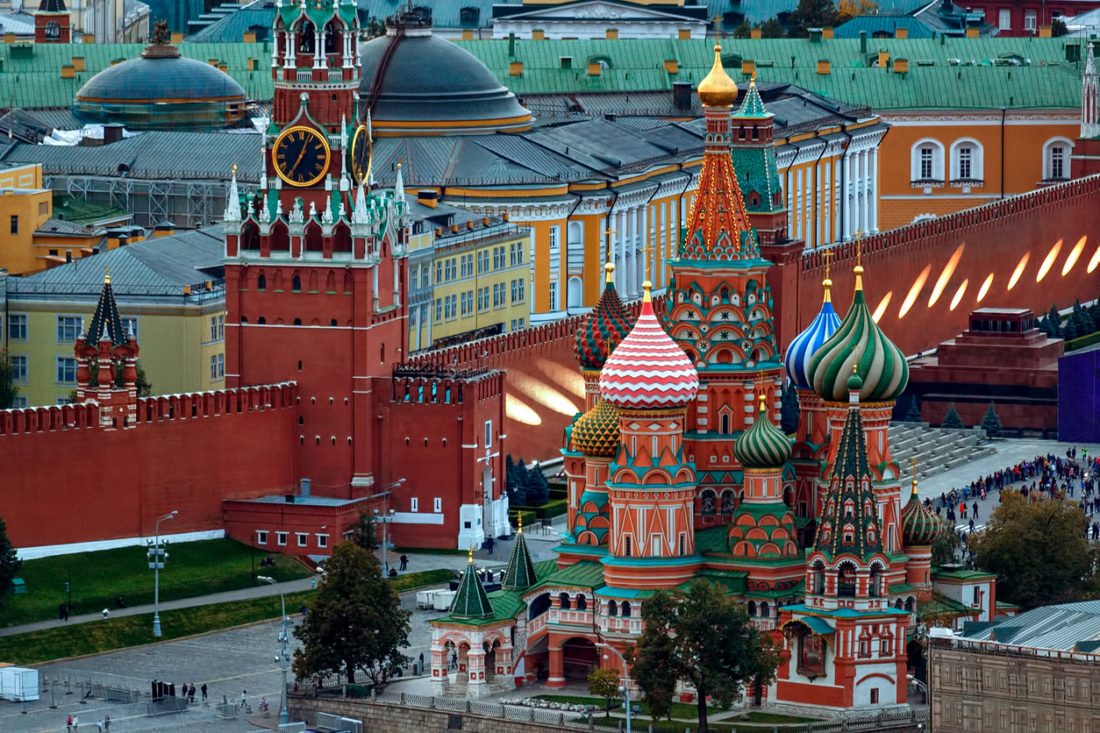 NOR WOULD IT JUSTIFY ILL-CONCEIVED AMERICAN INTERVENTIONISM …

Democratic presidential nominee Hillary Clinton thought she’d found a winning narrative to explain away the “vast center-left conspiracy” that propelled her to the precipice of the presidency.

And she did … it just wasn’t the issue people wound up caring about.

Implicated in what amounted to an elaborate plot with the mainstream media and the Democratic party to steal her party’s nomination, Clinton’s response was simple …

Really?  Last time we checked, allegations of Russian meddling in the 2016 election (brought to you by the same “intelligence” agencies who sold us on the multi-trillion dollar Iraq War) remain unproven.

And even if they are proven, it wouldn’t change the fundamental calculus associated with this equation: Clinton and her allies in the Democratic party (and the mainstream media) cheated.

Furthermore, lets’ not forget it was high-level Democratic stupidity – not sophisticated foreign spy networks – that resulted in the Wikileaks scandals that dogged Clinton during her general election campaign against Donald Trump.

Nonetheless, the “Russia did it” narrative endures.  And you know what?  Maybe there is some truth to it.  Maybe the Russians did hack the Democrats and leak the information they obtained in an effort to help Trump?

Again, though, let’s not take our eyes off of the ball.  Ascertaining the identity of the individuals responsible for exposing this information does not invalidate the data itself – nor does it excuse those who produced all those leaked documents in the first place.

In other words, exposing the leakers doesn’t justify those whose info got leaked. 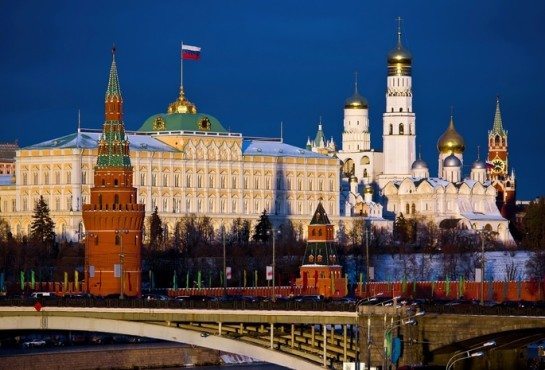 That’s especially true of Clinton campaign chairman John Podesta, whose legacy as the most gullible political operative in the history of the internet is likely secure for generations (or at least until Al Gore invents whatever is going to replace the internet).

Don’t get us wrong: Podesta’s privacy (and the privacy of numerous other individuals) was clearly violated.  And as libertarians, we believe those responsible for these violations should be held accountable to the fullest extent of the law.

But again … none of that excuses the rampant corruption and hypocrisy of the Clinton machine.

Furthermore, those stoking the “Russia did it” narrative must also be exposed for precisely what they are – irresponsible warmongers whose reckless interventionism and provocative anti-Democratic meddling in Russia’s sphere of influence has needlessly strained relations between the former Cold War superpowers.

And if you doubt that premise, imagine for a moment that a Russian-led, Russian-armed, Russian-subsidized political movement overthrew the democratically elected government of Canada – and then installed a Kremlin puppet in its place.

We’re not saying the “Russian Hacker” narrative is bunk.  Nor are we saying it doesn’t matter.

But we must never lose sight of the crux of this issue: Rampant Clinton corruption carried out in the name of corporate cronyism and ill-conceived imperialism – with the American middle class (progressives and alt-righters alike) left holding the bag.