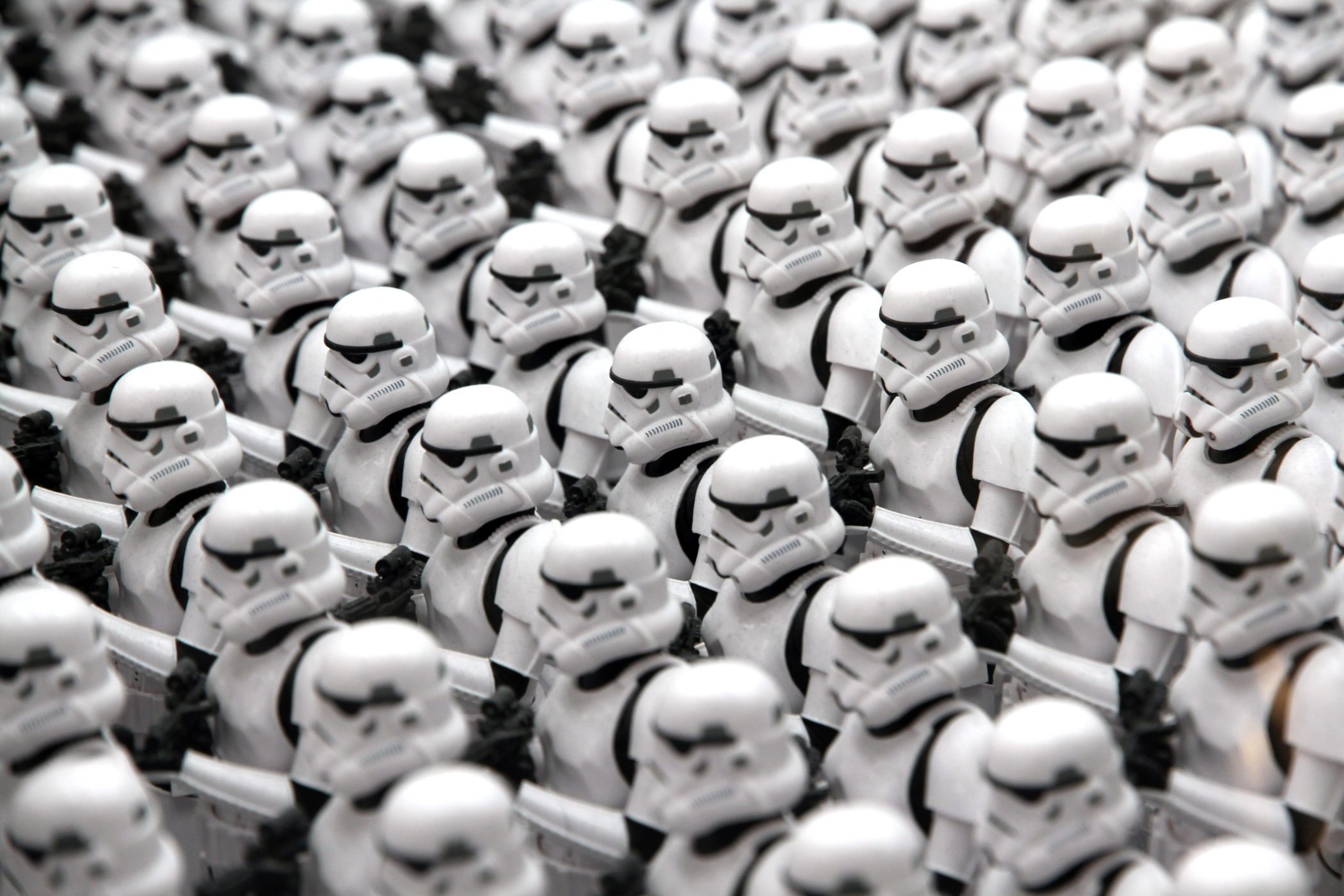 THE DARK STATE GETS AN ENDORSEMENT …

Remember the Washington, D.C. insider who said that America’s white working class was “lazy” and should be replaced by “new Americans?”

He’s back in the news this week … opining in favor of a coup against U.S. president Donald Trump.

“Obviously strongly prefer normal democratic and constitutional politics. But if it comes to it, (I) prefer the deep state to the Trump state,” Kristol tweeted.

Unbelievable … Kristol is calling for a coup d’état in the United States, advocating on behalf of the overthrow of constitutional authority by a shadowy group of warmongering neoconservatives hellbent on continuing the failed interventionist policies of the “New World Order.”

That’s not just dangerous … if acted upon, it’s treasonous.

What’s left for them but to take him out?

Hell, they’ve done it before … the last time a president had the audacity to suggest that warmongering imperialism might not be the best course of action for our nation.

Look: It’s one thing to demonize an individual politician.  It’s another thing to delegitimize democracy (which the far left has done).  But this?  This is advocating treason against the very essence of America.

Kristol is obviously well within his First Amendment rights to promote such behavior in word, but make no mistake: Any Dark Staters who take him up on this suggestion in deed should be tried for treason and, if convicted, put to death.

Because that’s what happens to traitors in this country … or at least that’s what should happen to them.

Bigger picture?  The radical progressives, liberal Democrats, establishment Republicans, leftist media and warmongering neoconservatives who have aligned in opposition to Trump may get their wish: They may succeed in taking him out.

But the precedent they set in the process could fundamentally and irrevocably alter the basic composition of our Republic … creating a framework for permanent chaos moving forward.  Also, if these groups think a Trump presidency is “illegitimate,” they should wait and see what happens if they illegitimately remove him from office.

Letter: In Defense Of Mick Mulvaney