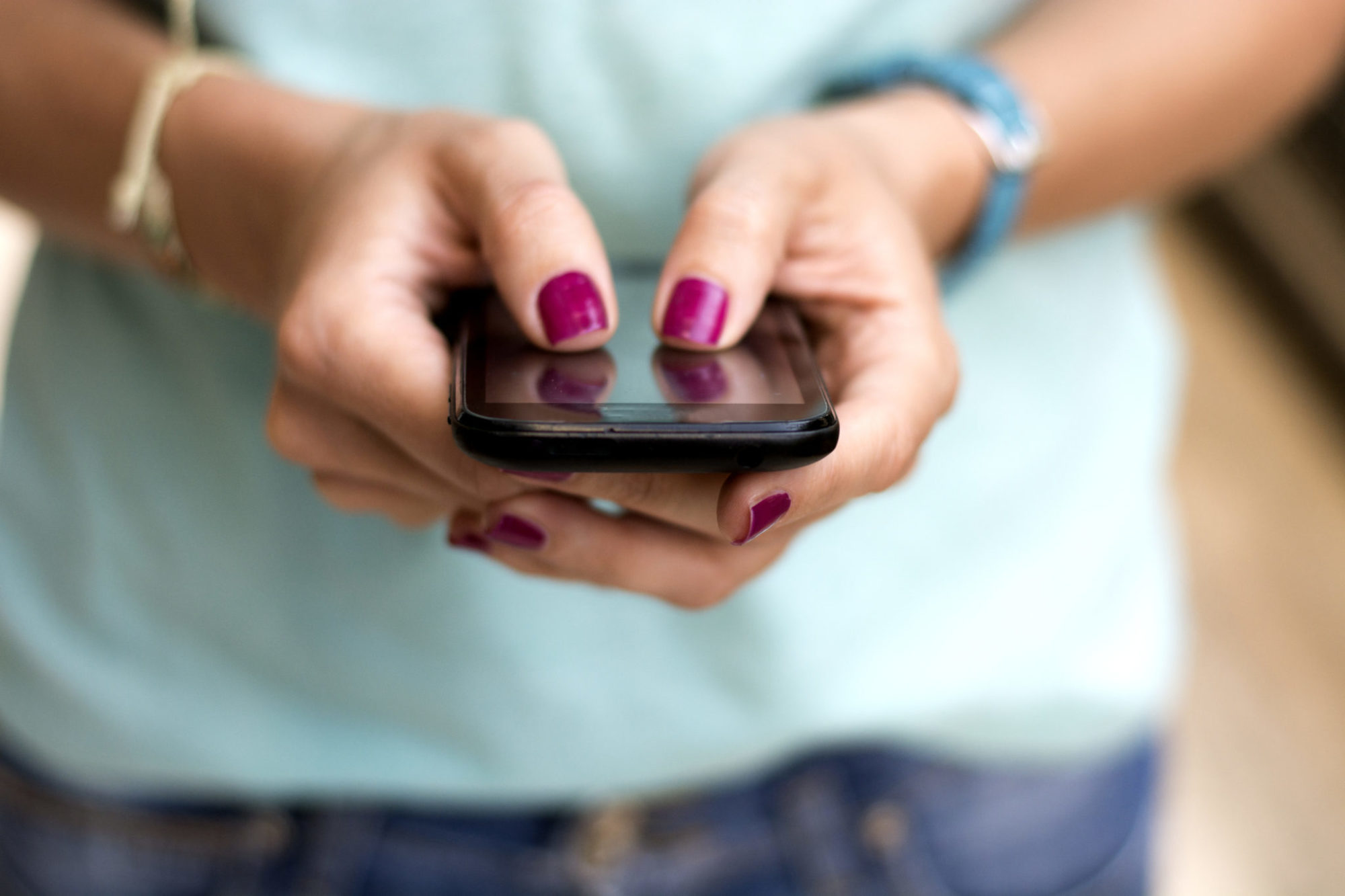 GOT A RECOMMENDATION? IT’S TIME TO PUT THE FUN BACK IN “FOLLOW FRIDAY”

There are a lot of places to get information these days: Old (fake?) media.  New media.  Alternative media.  Social media.

In each of these spheres there’s been mad proliferation.  And polarization.

It can get confusing … and antagonistic.  Which, to be clear, isn’t always a bad thing …

Our job?  To try and make sense of the cacophony … not only in terms of the coverage we provide, but also in providing context for other people’s coverage.  Additionally, when compelling voices attract our attention within the marketplace of ideas … we feel it’s important to commend them to your attention.

Some of these voices are widely known and well-read.  Like reporter Meg Kinnard of the Associated Press, for example.  In addition to her MSM megaphone, Kinnard is also widely followed on social media.

Other voices are only followed by a handful of people, though.

Our aim is to change that …

You may have heard of #FollowFriday on Twitter – when users of the social media platform recommend voices that their followers should, well, follow.

We’re going to start doing that …  although we won’t be limiting it to one particular platform.

And no, this isn’t another excuse to promote the lovely Lowcountry diva Heather Bailey (although if you’re not following her on Twitter …)

.@MyZenCIO dude I know! and I am digging the @EsquireBailey handle too … #SCHotLawyers … Twitter just got smarter, sweeter and prettier. pic.twitter.com/g4Z24DRZmF

Different people make news in different places.  And there are all sorts of intelligent, interesting voices out there providing all sorts of compelling perspectives on a host of different issues.

And sometimes on the same issue …

Our goal is to find the smartest, sharpest, sexiest ones out there … and bring them to you.

Will you help us?  If you’ve got a #FollowFriday recommendation please let us know.  It doesn’t have to be a Twitter user, either … it could be a Facebook profile, Instagram account, blog … you name it.  We’re game.

By the way we’ve already selected someone for our first installment … and our guess is many of our readers (especially the liberal ones) aren’t going to know what to do with her.

In fact we’re pretty sure this super-opinionated, super-uninhibited stereotype-shatterer is going to break the internet once we unleash her on the world (or at the very least break the bank when it comes to our server costs).

See what we mean? 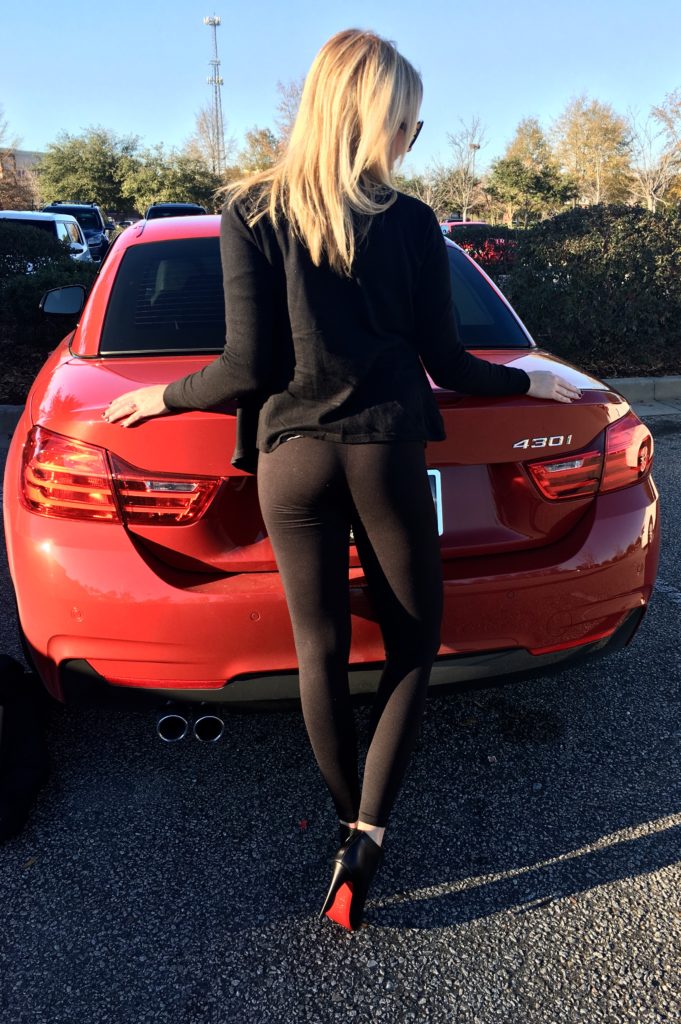 So … who is she?  And what does she have to say?  Tune in next Friday … when all will be revealed (or at least as much as we’re allowed to reveal).

In the meantime send us your #SCFollowFriday suggestions.  We look forward to incorporating them in future installments of this new series.