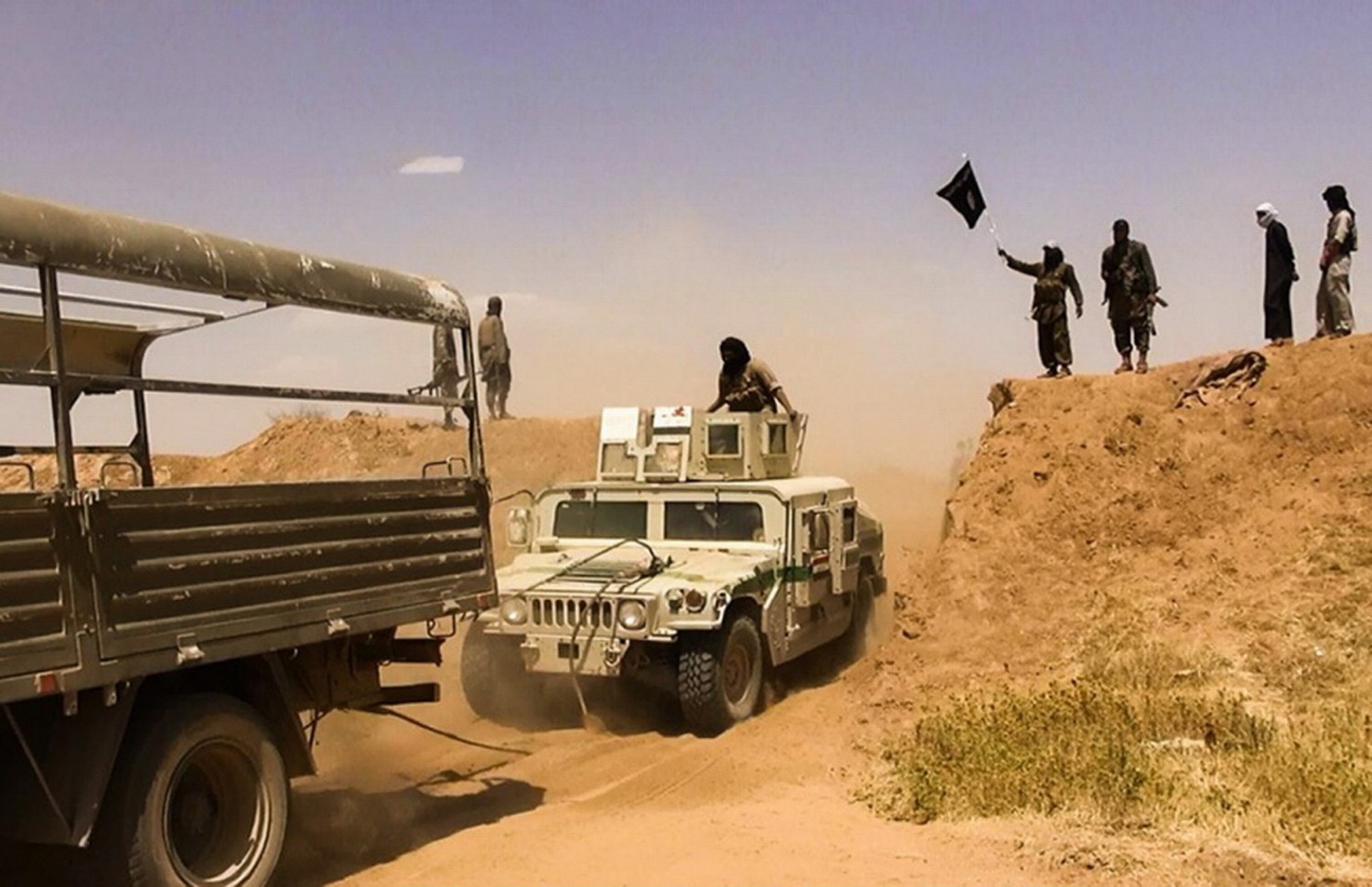 GET READY … TO PAY

By FITSNEWS || It’s popular these days to talk tough against the Islamic State in Iraq and Syria (ISIS) – an organization American politicians were not-so-secretly supporting as recently as last year.

“War fever” has gripped Washington, D.C. – and as a result the federal government is once again dropping bombs in the Middle East.  Who benefits?  Politicians desperate to appear “tough” in advance of upcoming elections, news media desperate to lift flagging ratings and of course defense contractors – whose stocks are soaring.

“Led by Lockheed Martin Corp. (LMT), the biggest U.S. defense companies are trading at record prices as shareholders reap rewards from escalating military conflicts around the world,” Bloomberg reported this week. “Investors see rising sales for makers of missiles, drones and other weapons as the U.S. hits Islamic State fighters in Syria and Iraq.”

“I vividly recall how, in the wake of Osama bin Laden’s killing, Obama partisans triumphantly declared that this would finally usher in the winding down of the War on Terror,” wrote Glenn Greenwald for The Intercept. “On one superficial level, that view was understandable: it made sense if one assumes that the U.S. has been waging this war for its stated reasons and that it hopes to vanquish The Enemy and end the war.”

“But that is not, and never was, the purpose of the War on Terror,” Greenwald added.  “It was designed from the start to be endless.”

Over the last decade-and-a-half, U.S. military intervention in Iraq and Afghanistan has cost American taxpayers an estimated $6 trillion – contributing mightily to a debt that’s now approaching $18 trillion.  And let’s not forget the thousands of dead soldiers, maimed soldiers or soldiers who come home with post-traumatic stress disorder and other psychological ailments. 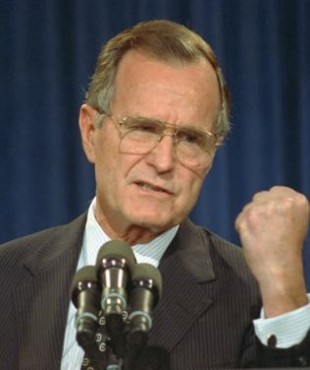 And let’s not forget our prior engagements in Iraq under former U.S. president George H.W. Bush – which date back to 1990.

We’ve been fighting this war for the last 25 years …

And for what?  What has this massive investment in blood and treasure wrought?  According to the politicians now clamoring for all-out war with ISIS, radical Islam is more dangerous today than it’s ever been – and Americans are more exposed to potential acts of terror than ever before.

In other words rather than making us safer, our warmongering leaders have achieved the opposite …

So what are we doing?  Doubling down … literally.

“I think we’re looking at kind of a 30-year war,” Panetta said recently, adding the current conflict “will have to extend beyond Islamic State to include emerging threats in Nigeria, Somalia, Yemen, Libya and elsewhere.”

Oh, and in addition to doubling down on the failed “War on Terror,” the war machine in Washington is also spoiling for a second Cold War with Russia (as evidenced by its ongoing meddling in Ukraine).

The United States has an obligation to protect its borders – and the lives and property of those citizens therein – via a well-trained, well-equipped fighting force.  It also has an obligation to eradicate clear and present threats to the national security – and to do so via overwhelming force.

It does not, however, have an obligation to provide security to wealthy European nations.  Or security for Israel.  Or to make any region of the world (other than its own homeland) “safe for democracy.”

These missions are distortions of America’s role in the world … and our constant pursuit of them isn’t just making us less safe, it is eroding our place in the world.

In the 1991 movie JFK – released around the time America’s latest Middle Eastern misadventures ramped up – a mysterious composite character known as “X” (portrayed masterfully by Donald Sutherland) offered up a simple truth.

“The organizing principle of any society … is for war,” he said.  “The authority of the state over its people resides in its war powers.”

Until such states collapse, anyway … or are overthrown by those forced to subsidize them.

ISIS Closing In On US Troops In Baghdad

Ron Paul: The Real “Status Of Forces” In Afghanistan And Iraq