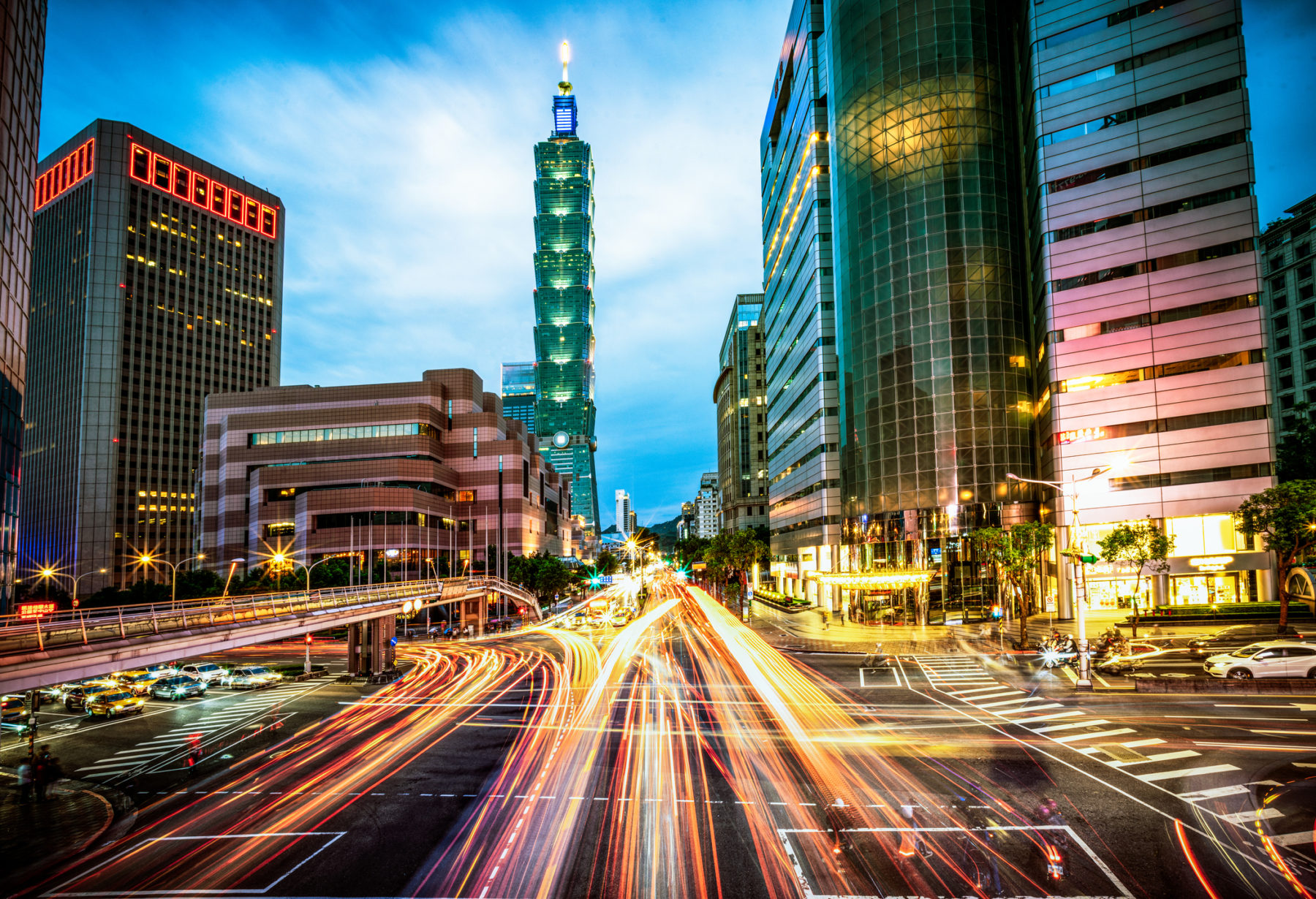 Regarding the recent article in support of the U.S. Senate advancement of the CHIPS act:

Mr. McGuire recently made some excellent points regarding the national security of the United States, the role played by semiconductors, and the unprecedented threat posed by an increasingly belligerent Chinese communist party. While I am fully in support of the core argument made in his recent letter, that the need to protect our national security does at times require government intervention, I take serious issue with the writer’s portrayal of “whining” about corporate welfare.

As Mr. McGuire points out, the world’s largest and most advanced semiconductor foundries are found in Taiwan. Specifically, Taiwan Semiconductor Manufacturing Corporation (TSMC) accounts for approximately 50 percent of worldwide semiconductor manufacturing, which still understates their importance in the leading edge of the technology. According to a recent article in the Taipei Times, Apple is believed to be the largest customer of TSMC, accounting for approximately one-quarter of TSMC’s sales.

At the same time, according to their latest reporting, Apple holds over $200 billion in cash and “equivalent” assets – an amount four times greater than what the CHIPS act would appropriate. That cash balance has remained relatively stable over the last few years, which means that with the latest skyrocketing inflation, Apple has destroyed billions of dollars in value via mattress stuffing.


Even more astonishing is the fact that Apple’s stock is still being purchased. The core intent of the stock market is to provide firms with capital to invest in their business. Apple is the largest publicly traded company in the world, with a total market capitalization of nearly $2.5 trillion dollars. Without semiconductors, Apple would not be able to continue its current operations. As the threat of a Chinese attack on Taiwan grows, it stands to reason Apple has a vested interest in the reliability of the semiconductor supply chain. And while Apple is the largest fish in the sea, they are certainly not the only fish. The fact that they have enough cash on hand to fund the CHIPS Act four times over simply makes them the low hanging fruit to pick at.

So back to corporate welfare: Rather than seizing funds from taxpayers to provide an amount roughly equal to one quarter of Apple’s CASH balance, the federal government should enact the Defense Production Act. The DPA should be used to either seize the cash from the tech companies that require the chips, or force them to direct it to the provision of their own supply chain, which is fully in the national security interests of We the People. It’s important to say, direct government intervention into the free market should always be THE last resort.

However, to the extent intervention is required, it should be of the most prudent nature. The money required to address our national security issues is there, literally sitting there. The beauty of capitalism is the efficiency of capital allocation. That process is not perfect, and while still the best option available, when Companies fail to properly invest the immense capital they possess, it is the duty of We the People to hold these Companies accountable. We must not continue to bail them out with our hard earned dollars, when We are not the ones who chose to offshore our production capacities to save a few bucks.