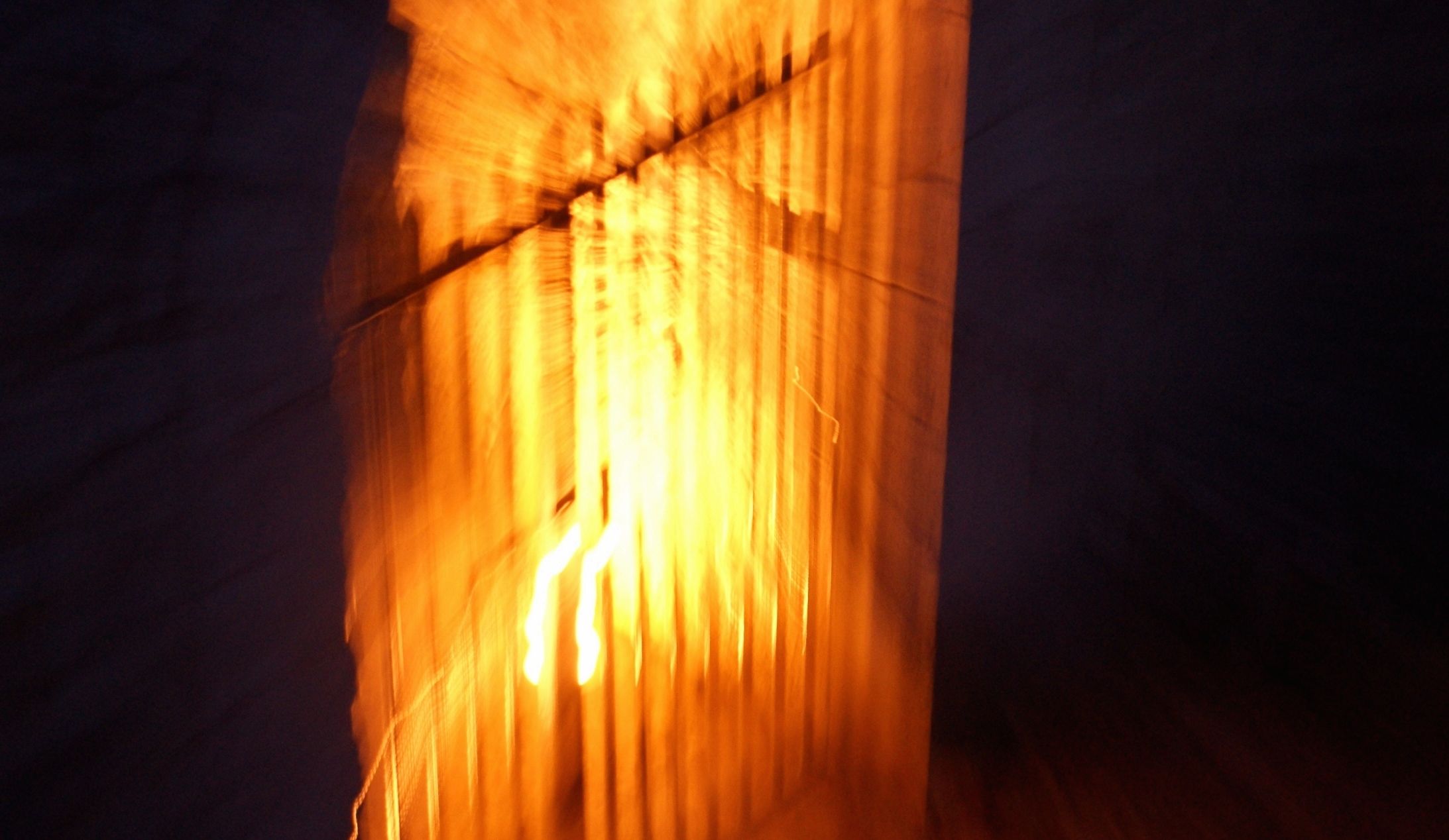 Fire from the sky. Shock and awe. Coalitions of the willing …

They’re back like cooked crack in Iraq – where the United States is now dropping bombs on “terrorists” affiliated with the al-Qaeda-led Islamic State of Iraq and Syria (ISIS).  Despite receiving no authorization from Congress and in the face of overwhelming public opposition to military involvement in Iraq, U.S. president Barack Obama has nonetheless launched airstrikes in the northern part of the country.

Why?  The excuses vary.  The initial airstrikes were said to be aimed at preventing a “humanitarian catastrophe” involving refugees fleeing ISIS – but late Friday the tune changed when Washington announced a fresh round of drone and fighter strikes.

This time the warmongers claimed they were merely acting to protect American diplomats.

“There are American military and diplomatic personnel in Irbil,” a White House spokesman said. “The protection of American personnel in Iraq is a top priority and one that merits the use of military force.”

Anyway, David Stockman over at the website Contra Corner  has penned probably the best column we’ve read yet regarding the United States “third crusade” in Iraq.

According to Stockman, “the ISIS terrorists are winning against the hapless Iraqi military and even the formidable Kurdish peshmerga fighters – using some of the most lethal arms that the US military-industrial complex could concoct.”

Wait … how’d they get these weapons?  Easy: America is backing ISIS in Syria.  Oh, and there’s a ton of military hardware that didn’t leave Iraq when our troops did in December 2011 following an eight-year slog – one that accomplished absolutely nothing but flushing several trillion dollars down the drain and putting several thousand brave American soldiers six feet under.

Well, something was accomplished  … but it sure as hell wasn’t the American mission of establishing a secure supply of oil and installing a loyal puppet government willing to stand up to Iran.

“What these fools did was to open the gates of hell,” Stockman continues. “The end result of Washington’s 20-year campaign to liberate Iraq, beginning with the first gulf war and followed by the devastating trade sanctions of the 1990s and the brutal desecrations of Bush II’s ‘shock and awe’ and all the military mayhem which followed, was to aggravate, widen and mobilize all of the latent ethnic and religious conflicts and enmities that had been bottled up for decades inside the Sykes-Picot illusion.”

What’s Sykes-Picot? Those would be the artificial boundaries created in 1916 by the British and French – lines which bore absolutely no relation to the ethnic groups living on the ground.

“It was their successors in the west which installed a series of corrupt and brutal rulers, including kings, generals and Saddam Hussein himself, who maintained an always tentative and frequently blood-soaked semblance of governance within these artificial borders,” Stockman adds.

ISIS is exploding these imperial boundaries – and they’re doing it using weapons (and in some cases the CIA training) American taxpayers provided them.  But now America’s leaders need to save face following the abject failure of their “dumb war” (Obama’s words) … and so they’re bombing ISIS?

Such is the utter ridiculousness of American foreign policy – which forces taxpayers who are already in the hole nearly $18 trillion to subsidize both sides of a conflict that only serves to stoke anti-American passions, making us less safe as a county.

As we noted in a recent piece, America’s war gods are “like dementia sufferers … except with a limitless expense account and absolutely no accountability.”

On that count, warmongering U.S. Sen. Lindsey Graham (RINO-S.C.) is correct – the seeds of the next September 11, 2001 attack are  being sown in Iraq.

Enough is enough.  We cannot continue to flush money we don’t have on interventions that – at best – serve no purpose.

Armed neutrality.  Free trade.  The avoidance of entanglements … these should be the watchwords of U.S. foreign policy.  Unfortunately, very few “Republicans” and Democrats in Washington, D.C. understand that.