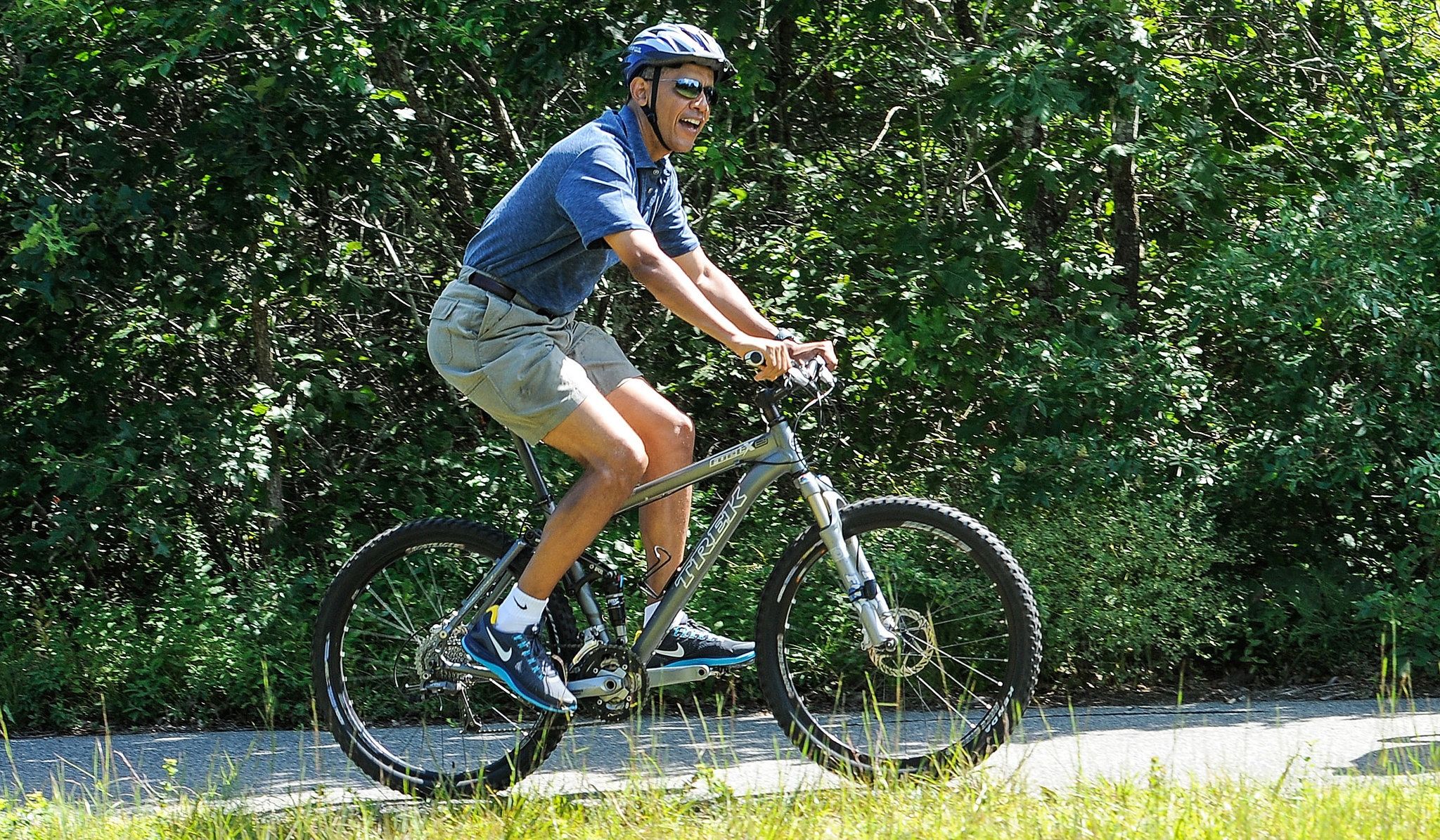 U.S. president Barack Obama refuses to say when his bombing campaign against militants in northern Iraq will end – telling tapped out, war weary U.S. taxpayers the operation there will “take some time.”

“I’m not going to give a particular timetable,” Obama said prior to embarking on a two-week vacation on Martha’s Vineyard.

Obama also declined to say when – or whether – he would seek congressional approval for his latest military action, which puts America back in Iraq less than three years after its forces concluded a thoroughly unsuccessful eight-year invasion.

Obama ran for president in 2008 on a platform of ending the Iraq War – which he referred to as a “dumb war.”  Now, he’s insisting America “maintain vigilance” in the fight against the Islamic State of Iraq and Syria (ISIS) – a Muslim army that received American support in its efforts to take out Syrian president Bashar al-Assad.

“I don’t think we’re going to solve this problem in weeks,” Obama said. “This is going to be a long-term project.”

“These people are going to kill each other, pure and simple,” we wrote recently.  “Same thing in the Israeli-Gaza fight.  There’s nothing we can do to stop it.  In fact the more we meddle in their affairs, the more they want to kill us , too.”

Seriously … did trillions of wasted dollars and thousands of lost lives in this very country not teach us the futility of such interventions?