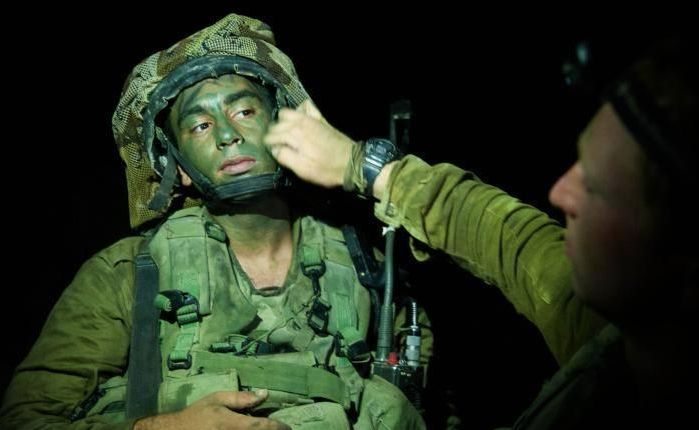 Has it really come to this?  Is America’s position in the world so weak – and our leaders so spineless – that even our “allies” now bark at us like junkyard dogs?

During conversations with U.S. Ambassador to Israel Dan Shapiro and U.S. Secretary of State John Kerry, an angry Israeli prime minister Benjamin Netanyahu told the United States “not to ever second guess me again.”

Netanyahu was angry at efforts by the administration of Barack Obama to impose a cease-fire in the Middle East – where a bloody battle between the Israeli army and militants in Gaza is nearly a month old.  More than 1,800 people have been killed in the latest round of fighting – which began on July 8.

Netanyahu is known for making bold statements.  In 1996, he appeared in Washington, D.C. to address a joint session of the U.S. Congress – telling them his country no longer needed to rely on American aid. 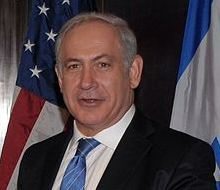 In 2011, Netanyahu made another appearance before Congress – telling lawmakers “you don’t need to send American troops to defend Israel.  We defend ourselves.”

For all it’s tough talk, though, Israel has continued to rely on American aid – to the tune of more than $3 billion a year.

Fifty-five percent of America’s “foreign military financing” currently goes to Israel – which accounts for a quarter of Israel’s entire military budget.  Oh … and that funding doesn’t include the costs associated with joint U.S.-Israeli military projects, including costly missile and rocket defense programs like the “Iron Dome,” “David’s Sling,” “Arrow I” or “Arrow II.”  Combined, those programs sucked $503.7 million out of the latest U.S. defense budget.

Just this week, Congress sent Israel a “bonus” payment of $225 million to help subsidize its war in Gaza.

“The best thing for the U.S. and Israel is to never second-guess Israel and never send her, or any other country for that matter, U.S. dollars that have been taken from the poor people of this country,” former U.S. Rep. Ron Paul said this week.

Israel’s defense is Israel’s job – and it should engage in whatever military tactics it feels best achieve those ends.  All we ask is that its leaders not continue to force American taxpayers to subsidize those efforts.  In fact we can’t think of a better excuse for America’s leadership to pull its aid to Israel than Netanyahu’s “don’t ever second guess me again” comment.

Israel must stand … or fall … on its own two feet.  On its own strength.

UPDATE: Asked by a reporter about his controversial comments, Netanyahu confirmed making them but quickly added “I think the United States has been terrific.”

Is Ebola Coming To America?