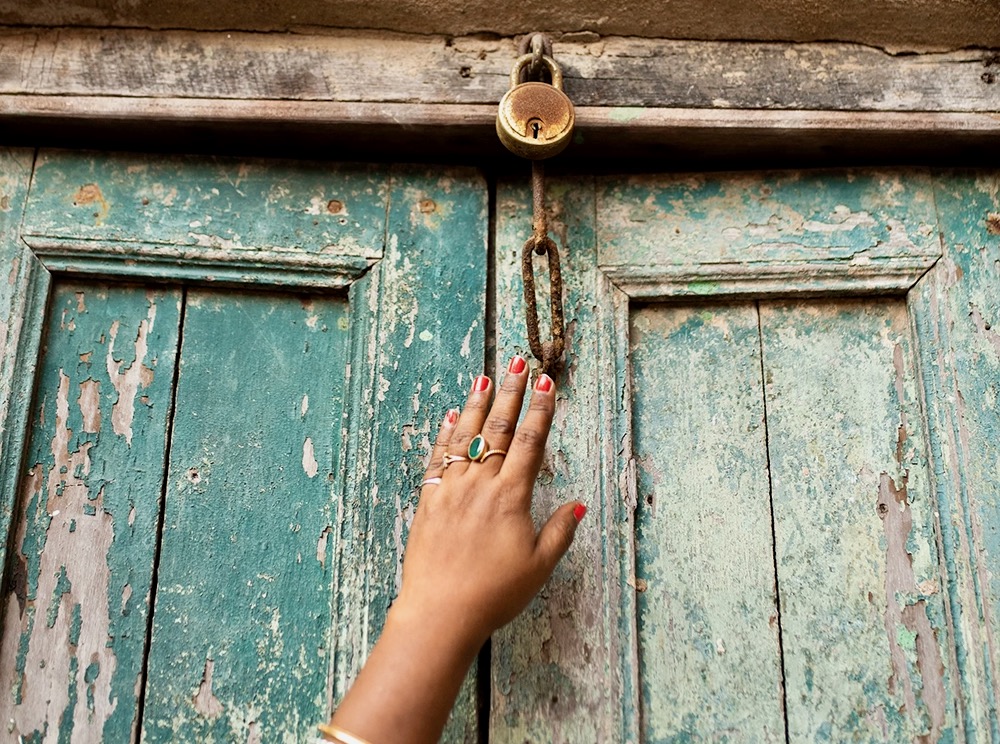 At 12 years-old she was taken from her mother. The strangers transported her across a border into a country that was foreign to her. A language she couldn’t speak. Since she hadn’t yet menstruated, they kept her in solitude at an unidentified location for months – until she did. There exists a warped belief that menstruation makes you of age, not age. So, at 12 years-old she was forced to learn about sex. And hell.

I’m not here to sugarcoat. I even cringe calling it sex because that word and its connotation carry too much legitimacy. What I’m describing isn’t deserving of such.

On night one she was forced to have sex with nearly twenty men. This continued for the next 1,095 evenings until she escaped, still a child. The system does what it was designed to do. It breaks a spirit – physically, mentally, emotionally. Whilst unfathomable, this part of her story is an archetype. After the illegal sale of drugs and firearms is the illegal sale of human life. As of 2018, the United Nations reports 40 million humans enslaved, 70% women and children. That means there are more slaves today than ever in human history. We should assume this number is grossly low given it originates from reported incidences and does not account for the 150 million pushed into inescapable, extreme poverty post-COVID. For perspective, 40 million people is equivalent to the United States’ top 25 most populated cities combined.

Upon escape is when our paths cross. I work for a nonprofit that provides holistic healing, with a emphasize on education, to survivors of human trafficking. Most of our work is based in Kolkata, India, one of the world’s epicenters for trafficking young girls. We target the source and hope to cause a ripple from there. Contrary to the blowback I often get, we aren’t in the industry of saving lives. We’re in the industry of planting seeds. We’re not fighting modern-day traffickers, or the intricate, intelligent systems of black markets – we’re fighting deeply ingrained beliefs that women are less than.

This consumes my days. To get through, you’ve got to develop a level of desensitization, otherwise reality could paralyze you. I’m in India often and the notion I can’t seem to desensitize from is that there is demand to have sex with a child. Or more explicit, there is demand to rape a child. And no matter the industry, demand demands supply.

When I’m up against something that feels too vast to comprehend, too corrupt to change, I find I sometimes numb rather than feel. Hide rather than seek. But I’m slowly learning to accept, I won’t witness the harvest in my lifetime. The day the seed is planted is not the day the fruit is reaped.

That 12-year-old girl is someone I’m lucky enough to know. She’s endured abuse and trauma most of us do not have the capacity to comprehend yet, I’ve watched her survive.

Over a decade after her escape, she returned to her village to open a school. Her goal, to plant a seed. In this region of Nepal her school is the first-time girls will be invited to attend, the first-time they’re offered an opportunity to read or write.

I’m not aiming at a nonsensical and invalidating ‘it could be worse’ comparison. The struggles and traumas we’ve each suffered are relative, and valid. However, I am aiming for us to take a 360° view of our lives and acknowledge the privilege we may hold.

Having privilege does not mean you didn’t endure suffering or work hard, it does mean you have unearned benefits or advantages received by society that another group does not.

To suggest a few,

Being born a middle-class, white-American with familial support, identifying cisgender and heterosexual, having access to education, food, and healthcare – gave me advantages. I’m not claiming to be an expert or perfect in my own navigation of privilege. But, as I bear witness to gender-based violence, poverty, exploitation, and inequalities that plague others living among us, I feel responsible to be a constant student of it.

In the West we tend to gravitate to places like New York or London for scale. I reckon though, the greatest leaps in humanity do not ascend from the peak, but from the foothills. Literally. It is at the foothills of the Himalayas that Anjali’s school found roots.

We can get caught up in the grandiose illusion that we must cure cancer to live a meaningful life, or to create long-lasting change. Anjali is just one girl planting seeds in the minds of an entire region’s children. If you could help her, or one child overcome intergenerational poverty and the risk of exploitation, isn’t that something?

I know that child would say so, too.

And that child’s child?

If you’re reading this, you have privileges allowing you to do so. More importantly, what will you do with that privilege? Numb because it feels out of reach? Or feel because the suffering of others should be as intolerable to us as our own?

Putting her life at risk, Anjali wrote and published her story. If you feel compelled to learn more, you can find it on Amazon, or donate directly to her school.

I’m grateful you’ve read this far; 40 million others are too.