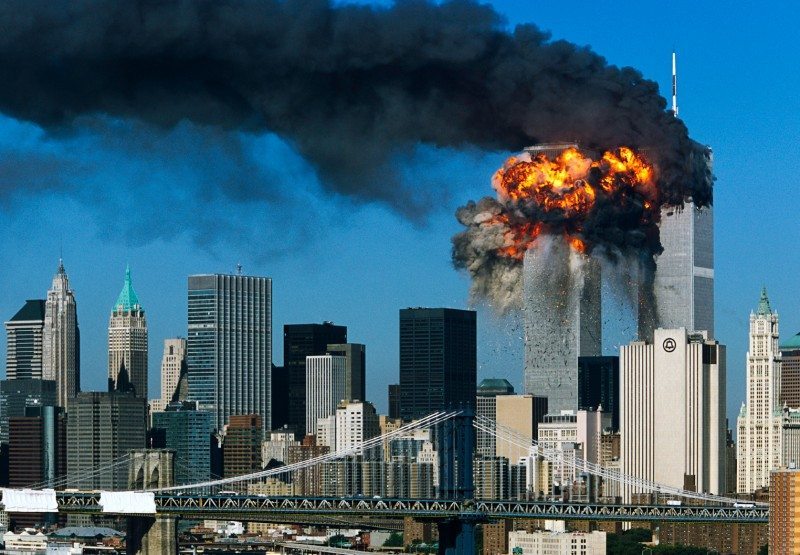 WELCOME TO THE “WAR ON TERROR II …”

Ileana Ros-Lehtinen is a “Republican” congresswoman from Florida.  She’s a “neoconservative,” which means she wants to liberally spend America’s blood and treasure on foreign entanglements.  You know, entanglements like the 13-year, $6 trillion-plus “War on Terror” that has made America so safe we now have to go fight … wait for it … another  “War on Terror.”

This time against an even bigger, stronger enemy (one we’ve been subsidizing, it’s worth pointing out).

Insanity?  Yes of course … but after being rebuked a year ago, the military-industrial complex that’s going to profit from this new war has prevailed.  The fearmonger offensive worked.  The Islamic State in Iraq and Syria (ISIS) is officially in the crosshairs of

“In the wake of non-stop propaganda from politicians of both parties, as well as a mainstream media desperate for ratings, the American public is finally terrified enough to support another war in the Middle East,” Michael Krieger of Liberty Blitzkrieg  noted this week. 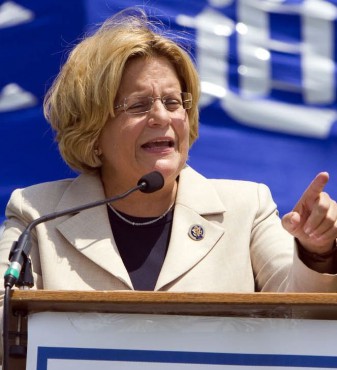 Anyway, Ros-Lehtinen stumbled (inadvertently, we’re sure) upon perhaps the most honest remark any of Amerika’s “war gods” have made regarding the “War on Terror II: Electric Boogaloo.”

Never mind that trillions of dollars our future generations didn’t have to spare got flushed down the toilet in the last “War on Terror.”  Or that thousands of lives have been lost – and thousands more will be lost if we pursue this reckless foreign policy.

Never mind that our government decided fighting the “enemy” meant shredding the very liberty we claim to be fighting for.

And never mind that this is the same “terrorist” group we were proposing to fight alongside in Syria just one year ago .

Seriously … and we’re the crazy ones?

America is afraid again.  But that shouldn’t make any of us “glad.”  Just like we shouldn’t have been “glad” to learn government was snooping through (and saving) our private texts, emails and internet search histories.