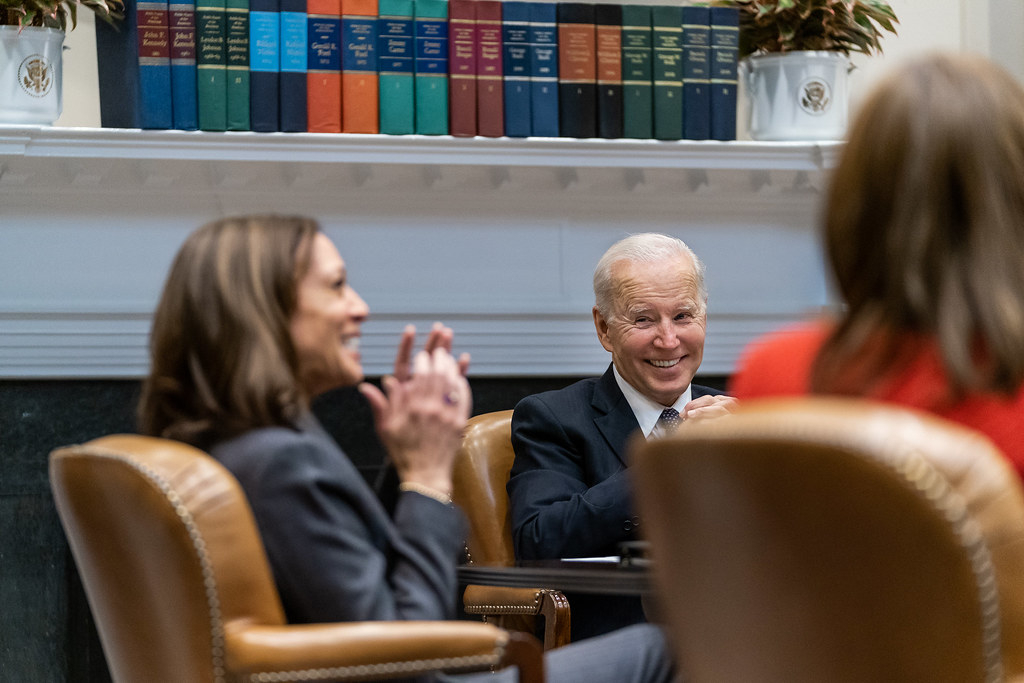 The administration of U.S. president Joe Biden will not equip Ukraine with multiple launch rocket systems (MLRS) capable of striking targets in Russia, the American leader said during Memorial Day remarks to reporters.

“We’re not going to send to Ukraine rocket systems that strike into Russia,” Biden said upon returning to the White House from a trip to Delaware, an announcement which comes at a potentially pivotal moment in the ongoing battle for control of this eastern European nation.

Russia invaded Ukraine in late February – seven years after an American-led coup ousted a democratically elected pro-Russian government. Russian forces have encountered fierce resistance in Ukraine, but have achieved significant territorial gains in recent weeks – sparking concerns that the tide of the war could be turning.

“We are in great need of weapons that will make it possible to engage the enemy over a long distance,” said general Valeriy Zaluzhnyi, Urkranian commander.

MLRS batteries launch a volley of missiles from a single, mobile platform – saturating a target zone with multiple warheads. Zaluzhnyi and other Ukrainian military leaders have repeatedly insisted these weapons systems – which have a range of nearly 200 miles – are necessary to destroy Russian artillery, disrupt Russian supply lines and neutralize Russian air superiority.

American national security advisors have argued against sending long-range MLRS batteries to Ukraine, though, arguing they could be used to hit targets in Russia. Also, Russian officials have made it clear the deployment of such offensive weapons would constitute a “red line.”

“If the Americans do this, they will clearly cross a red line,” Russian state television host Olga Skabeeva warned during a recent broadcast.

Shorter-range MLRS packages are reportedly being considered as part of the $40 billion aid package Biden signed into law earlier this month.

In fact, shortly after his White House announcement a “senior administration official” told reporters these shorter-range systems – which can hit targets up to 45 miles away – were still “under consideration.”

“MLRS remains under consideration, but nothing is on the table with long-range strike capabilities,” the official said.

Biden (a man with some serious Ukrainian skeletons in his closet) has been an inconsistent and uneven voice as this conflict has rocked global markets and posed the gravest threat to European security since World War II.

In late March – a month after the invasion began – he called Russian president Vladimir Putin a “butcher” and advocated passionately for regime change.


“For God’s sake, this man cannot remain in power,” Biden said during a fiery speech at Warsaw’s Royal Castle.

White House officials quickly walked back Biden’s rhetoric, saying he merely meant that Putin could no longer be allowed to exercise power over the region or neighboring countries.

“He was not discussing Putin’s power in Russia or regime change,” the official said.

While I do not condone Russia’s invasion of Ukraine, the United States has precisely zero room to talk when it comes to this conflict. The country which prides itself on making the world “safe for democracy” led a coalition of some unseemly allies (including literal Nazis) to overthrow pro-Russian president Viktor Yanukovych back in 2014.

(Via: Ukrainian Ministry of Foreign Affairs)

Why?  Well, we found out why during Biden’s bid for the White House in 2020 … except no, that story was spiked by the mainstream media and overtly censored by left-leaning social media, wasn’t it?

Biden, 79, was in charge of American policy in Ukraine in the aftermath of the coup and infamously threatened to withhold more than $1 billion in loan guarantees unless Ukrainian prosecutor general Viktor Shokin was removed from office.

Shokin was investigating Biden’s son, Hunter Biden, at the time the threat was issued … a scandal that has been quietly resurfacing in recent months.