“One of the biggest, busiest weeks we have ever had …” 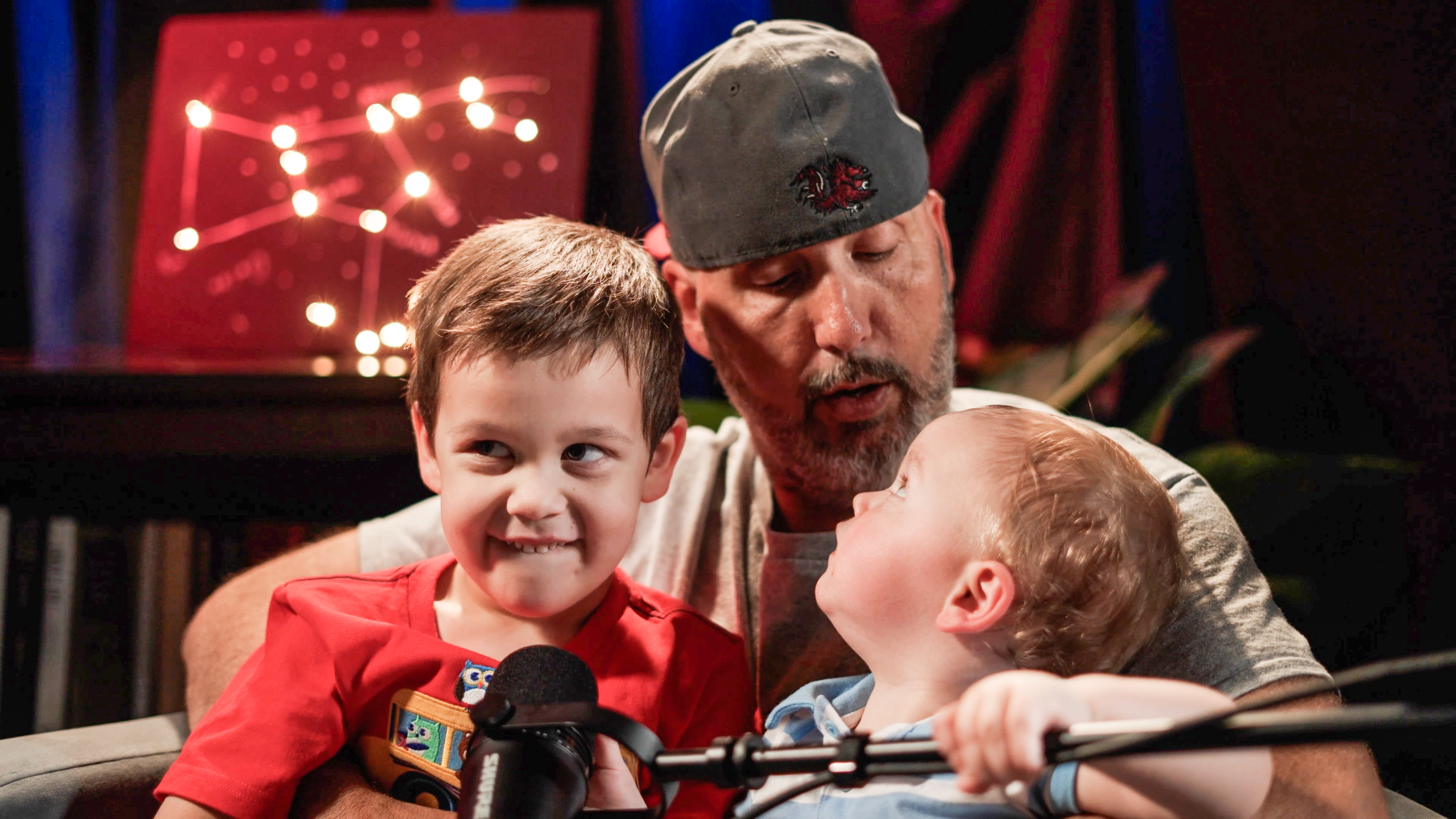 Last week, I predicted the mushrooming Rockstar Cheer scandal was going to wind up being an even bigger story than the ‘Murdaugh Murders’ crime and corruption saga.

Turns out I had no idea how much bigger …

Rockstar Cheer went national this week on the strength of a huge federal lawsuit filed by attorneys with the Columbia, S.C.-based Strom Law firm. This lawsuit – filed in U.S. district court in Greenville, S.C. – laid bare the extent to which the alleged abuse at a Greenville, South Carolina cheer studio is part of a national epidemic of sexual exploitation targeting underage cheerleaders of both sexes.

An epidemic the industry not only ignored but facilitated …

After breaking this story wide open last week, our news team covered every step of its escalation this week – including the Greenville press conference which paved the way for the filing of the federal suit (as well as a state-level lawsuit which also targets Rockstar Cheer and several of its alleged industry enablers).


While Rockstar dominated the headlines, it was another huge week for Murdaugh-related news. Most significantly, S.C. circuit court judge Clifton Newman presided over a hearing in Walterboro on Monday morning related to alleged leaks in the murder case against accused killer Alex Murdaugh – as well as the alleged failure of the state to turn over evidence to defense attorneys.

FITSNews livestreamed that hearing, which you can view in its entirety here.

The day after the hearing, things escalated further on the Murdaugh front when agents of the S.C. State Law Enforcement Division (SLED) initiated an expansive search of the Coosawhatchie River and its surrounding areas just south of Varnville, S.C. The search was conducted a mere stone’s throw from the home of the late Randolph Murdaugh III – one of three Murdaughs to hold the post of S.C. fourteenth circuit solicitor between 1920-2006.

According to our sources, the search did not turn up anything of evidentiary value … but as I noted in our coverage, the specific location of the search could point to the involvement of an “accomplice after the fact” in this high-profile double homicide investigation.

The week also ended with a bang in Murdaugh-land, as federal prosecutors dropped a ton of new information in connection with their case against Russell Laffitte – the former chief executive of Palmetto State Bank and one of the key cogs in Murdaugh’s alleged financial schemes.

Oh, there was also movement in the high-profile wrongful death case tied to the Murdaugh family … with the latest mediation attempt failing spectacularly, according to our sources. As a result, a hearing was held in Lancaster, S.C. before circuit court judge Daniel Hall on Thursday afternoon on whether to “sever” the defendants in this case.

Count on FITSNews to keep our readers up to speed on that aspect of the case, too.

Meanwhile, on the political front I became a prophet this week …

I have been saying for months that the South Carolina gubernatorial contest between incumbent “Republican” Henry McMaster and Democrat Joe Cunningham was little more than a battle between an old frat boy and a young(er) one. Well guess what: I couldn’t have been more correct as the first television advertisement of this race was an attack ad by McMaster against … wait for it … ‘Frat Boy Joe.’

The attack ad was released on the same day we reported on the latest polling in this race – which showed McMaster up by eight percentage points.


In other political news, Cunningham’s lieutenant gubernatorial nominee Tally Casey became the second member of the 2022 Democratic ticket to get a family court case file sealed.

The file was ostensibly sealed in the “public interest” – which presumes the public doesn’t have a right to know about some of the serious drug allegations against Casey contained therein.

Needless to say, I took issue with that decision …

Finally, the big sports news of the week was the ongoing drama over the University of South Carolina’s live mascot. The Gamecock (or rooster/ chicken depending on your perspective) began the week with one nickname and ended the week with another.

Neither of which was the fan favorite …

Obviously, this was one of the biggest, busiest weeks our news outlet has ever had. Thanks again to all of our viewers, readers, subscribers and advertisers for their support – and a HUGE thanks to director of special projects Dylan Nolan and research director Jenn Wood for the incredible jobs they are doing to elevate our coverage.

‘Beamer Ball’ Is Back … But What Else Have The Gamecocks Got?