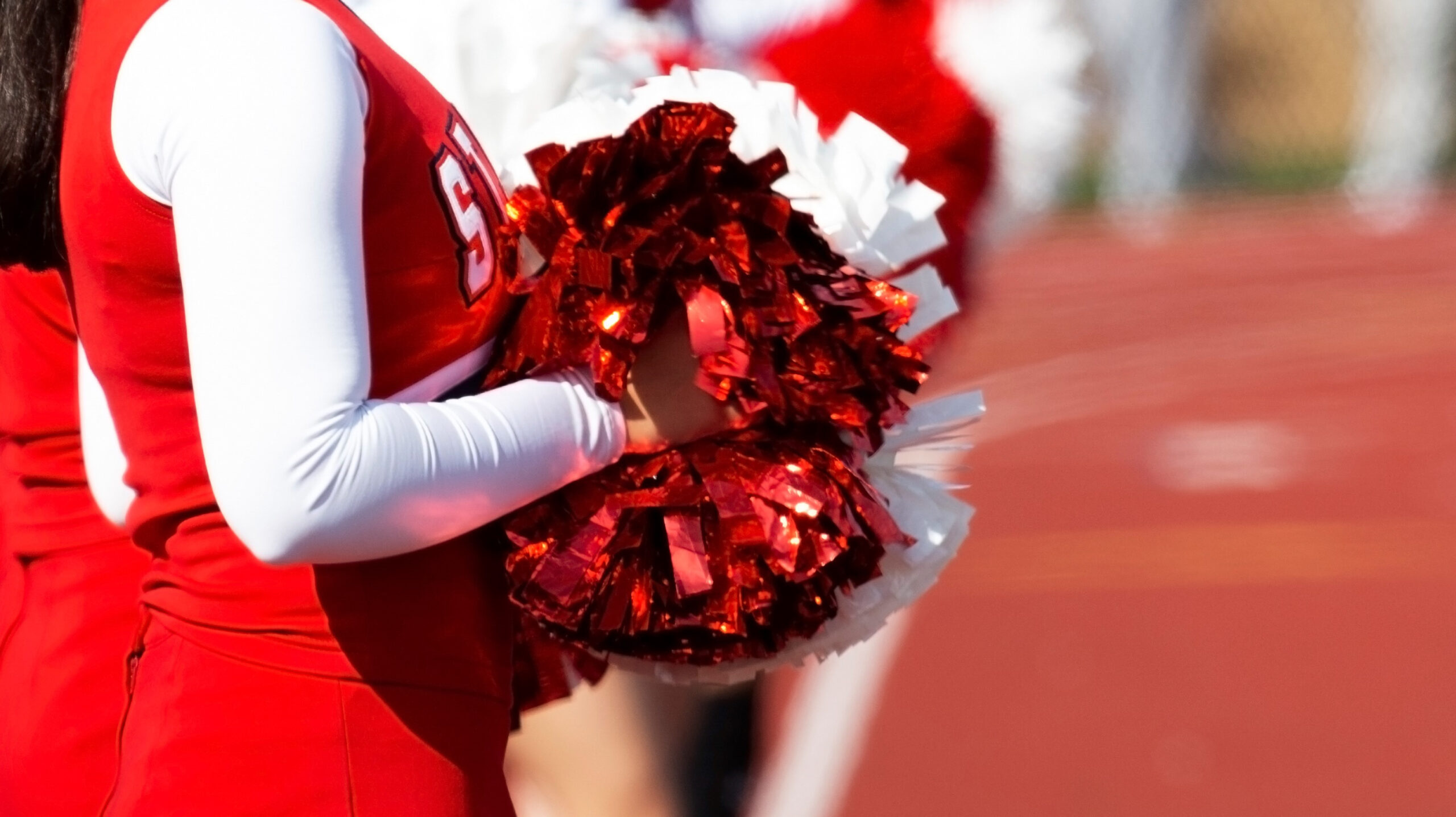 While one group of prominent South Carolina attorneys announced their intention to file multiple lawsuits in state and federal court “imminently” related to the mushrooming Rockstar Cheer saga, another group of lawyers has pulled the trigger on the first state-level civil suit tied to the scandal.

Attorneys James C. Sproat of the Columbia,S.C.-based Chappel Smith and Arden law firm and Jim Bannister of the Greenville, S.C.-based Bannister, Wyatt and Stalvey law firm filed a lawsuit on behalf of an anonymous plaintiff.

The action – which alleges “injuries and damages of a sensitive nature due to defendants’ reckless, grossly negligent, and negligent acts and failures” – was filed in the S.C. thirteenth judicial circuit, which includes Greenville County.

Who are the defendants?


The suit (.pdf) named the estate of the late Scott Foster and Rockstar Cheer and Dance, Inc. – the studio franchise Foster founded.

It accused Foster of using his position as owner and founder of Rockstar Cheer “to coerce children to concede to his sexual suggestions, using his authority and position of trust to exploit them physically, sexually, and emotionally.”

The anonymous plaintiff was further “persuaded into performing various sexual acts including oral and penetrative sex with Foster,” the suit alleged. She was also allegedly “provided alcohol by Foster in an effort to further persuade (her) to perform sexual acts with him.”

“These acts occurred at Foster’s home, in Foster’s vehicle, Rockstar’s facility, at hotels during competitions, and in both South Carolina and Florida,” the lawsuit alleged.

The suit also named the U.S. All Star Federation (USASF) – a national organization responsible for implementing “fair and consistent rules and competition standards” in the cheer industry and “providing the safest possible environment for cheer and dance athletes to train and compete.” It further named Varsity – a Tennessee-based company which has made billions of dollars selling cheerleading clothing and organizing cheerleading and dance camps/ competitions across the country.

Along with Rockstar, the suit alleged that USASF and Varsity “received complaints with regards to the conduct of (Foster), including his inappropriate behavior with the athletes under his care.”

NCSI is reportedly contracted by USASF to conduct its background checks.

The suit filed on Tuesday seeks a jury trial as well “actual and punitive damages” and attorneys’ costs.

Bannister, incidentally, attended a press conference on the steps of the U.S. district courthouse in Greenville, S.C. on Tuesday morning – an event led by attorneys for the Columbia, S.C.-based Strom Law firm. Bannister told me in addition to the suit filed with Sproat, he is working on a suit with Strom attorneys Bakari Sellers, Jessica Fickling and Alexanda Benevento.

At Tuesday’s event, Sellers made it clear his firm is going to sue “not just the estate of Scott Foster but Varsity, USASF, Rockstar … and other cheer facilities in the area.”

“We will be going after Varsity,” Sellers said.

Sellers indicated his team had not decided whether to file its suit in federal or state court – or both. He did say the suit would be filed “sooner rather than later” and in addition to Foster, Rockstar, USASF and Varsity would include multiple defendants not named in the Sproat/ Bannister lawsuit.