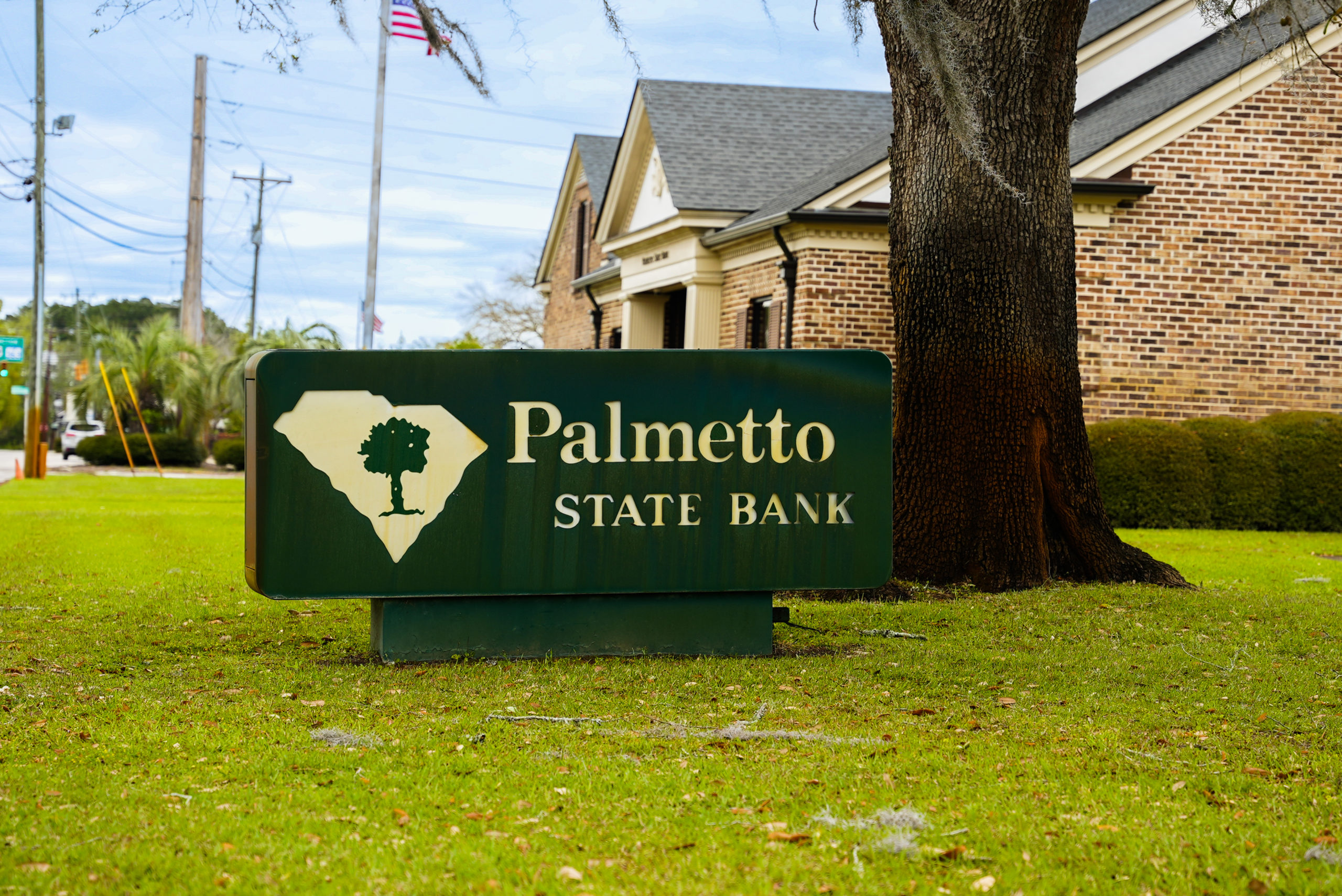 The former banker at the heart of the financial crimes component of the ‘Murdaugh Murders’ crime and corruption saga was slapped down hard by the federal government this week after his attorneys requested a modification of his bond on the latest federal charges filed against him.

Prosecutors in the office of U.S. attorney Adair Ford Boroughs accused Russell Laffitte of lying to the Federal Bureau of Investigation (FBI). They also laid out new details of Laffitte’s alleged criminal activity as part of their ongoing investigation into the alleged maze of criminality surrounding disgraced, disbarred 54-year-old attorney Alex Murdaugh.

Murdaugh is staring down murder charges, white collar financial charges, drug charges, obstruction of justice allegations and fraud charges. There is also a huge public corruption investigation focused on the network which supposedly facilitated his many machinations.

Laffitte – who appears to have been a key cog in Murdaugh’s alleged financial crimes – was fired from his position as chief executive officer of Palmetto State Bank (PSB) back in January. Three months later, he was indicted on multiple criminal conspiracy charges at the state level in connection with his alleged role in the various Murdaugh-related fleecings. In late July, Laffitte was hit with a five-count federal indictment alleging bank fraud, wire fraud, misapplication of bank funds and conspiracy to commit bank fraud and wire fraud.

Laffitte is the first (and as of this writing, the only) person indicted at the federal level in connection with the Murdaughs – a powerful South Carolina family which for decades enjoyed near dictatorial control of a five-county region in the Palmetto Lowcountry.

Three generations of Murdaughs held the post of solicitor in this region from 1920-2006, during which time corruption appears to have been an integral part of the family business.

The latest federal indictment – handed down on July 20, 2022 – alleged that “on or about February 20, 2015 … Laffitte, being an officer, director, agent and employee of PSB, a financial institution insured by the FDIC, with the intent to injure and defraud PSB, willfully misapplied, abstracted, and purloined moneys, funds, and credits entrusted to the custody and care of PSB.”

Specifically, Laffitte “caused PSB to fund a $500,000 line of credit to (a) bank customer for ‘farming,’ and thereafter issued a $284,787.52 cashier’s check knowing the loan proceeds would be and were used for other purposes, namely to pay off loans previously extended from H.P.’s conservatorship account.”

That is a reference to the conservatorship of Hannah Plyer, one of the alleged victims of the Murdaugh-related financial fleecings.

According to the document (.pdf), Laffitte allegedly extended himself eight loans totaling $355,000 at favorable interest rates – loans extended directly from the conservatorship account of Hannah Plyer. To pay these loans back, he allegedly transferred conservator and personal representative fees he fraudulently obtained from other clients.

Laffitte also allegedly took out a $245,000 personal loan from a third-party lender when Hannah Plyler turned eighteen to pay off the balance of the account. He was still paying off that loan as of earlier this year, according to the feds.

Laffitte also allegedly gave Alex Murdaugh thirteen “unsecured loans” from Hannah Plyer’s conservatorship account totaling $990,000. Murdaugh proceeded to use funds stolen from other personal injury clients to pay off the loans from Hannah Plyler’s account, according to the feds.

“Despite Laffitte’s fiduciary responsibilities, this pattern repeated itself throughout the existence of the scheme to defraud,” prosecutors alleged.


When Hannah Plyler turned eighteen, Alex Murdaugh still had “outstanding loans” from her conservatorship account, according to the filing. This is when Laffitte extended him the $500,000 farm loan and issued the $284,787.52 cashier’s check referenced in the previously released indictments, according to prosecutors.

According to the feds, Murdaugh and Laffitte were closely tracking when Plyer turned eighteen – knowing they would have to rectify balances in her accounts on that date.

The federal filing released this week also delved into alleged misappropriation involving a civil settlement tied to the death of Donna Badger, an Allendale County woman who was killed in a 2011 car crash and whose husband, Arthur Badger, was represented by Alex Murdaugh. Regular readers of this news outlet know Murdaugh is already facing state charges tied to the Badger case – specifically the alleged theft of more than $1.3 million from Arthur Badger between February 2013 and June 2014.

According to the latest federal filing, Laffitte distributed funds received by PSB in connection with Badger’s estate per Alex Murdaugh’s instructions – using the money to pay off $388,687.50 taken from Hannah Plyer’s accounts as well as numerous other Murdaugh-related disbursements.

Of interest? According to the filing, Laffitte disbursed these funds even though he was “never named conservator or personal representative for (Arthur Badger).”

“Therefore neither Laffitte nor PSB should have ever obtained money on his behalf,” the filing asserted.

In addition to disclosing new details of his alleged defrauding of his clients, Laffitte also stands accused of lying to federal agents and prosecutors.

As a result of Laffitte’s alleged dishonesty, the feds are preparing to move against his “proffer” – meaning he would likely have to stand trial on his state charges before being tried federally.

A “proffer” in a criminal case is essentially an invitation to negotiation made by attorneys representing a defendant or the target of an investigation. The goal of a “proffer?” To exchange information in the defendant’s possession – and future testimony in court – in exchange for a favorable plea deal.

Laffitte’s proffer is now very much in jeopardy, according to the filing. Indeed, the government “fully intends” to file a motion asking the court to hold Laffitte “in breach of his proffer agreement,” according to its latest pleading.

Specifically, federal prosecutors rebuked the assertion of Laffitte’s attorneys – Bart Daniel and Matt Austin – that he never “breached his proffer agreements by failing to tell the truth.”

A “reverse proffer” occurs when prosecutors present a defendant or target of an investigation with evidence related to the case against them.

Attorneys for Laffitte were not immediately to comment on the federal motion, filed by assistant U.S. attorneys Emily Limehouse and Winston Holliday.

Tom Davis: The Aftermath Of Roe’s Reversal In South Carolina