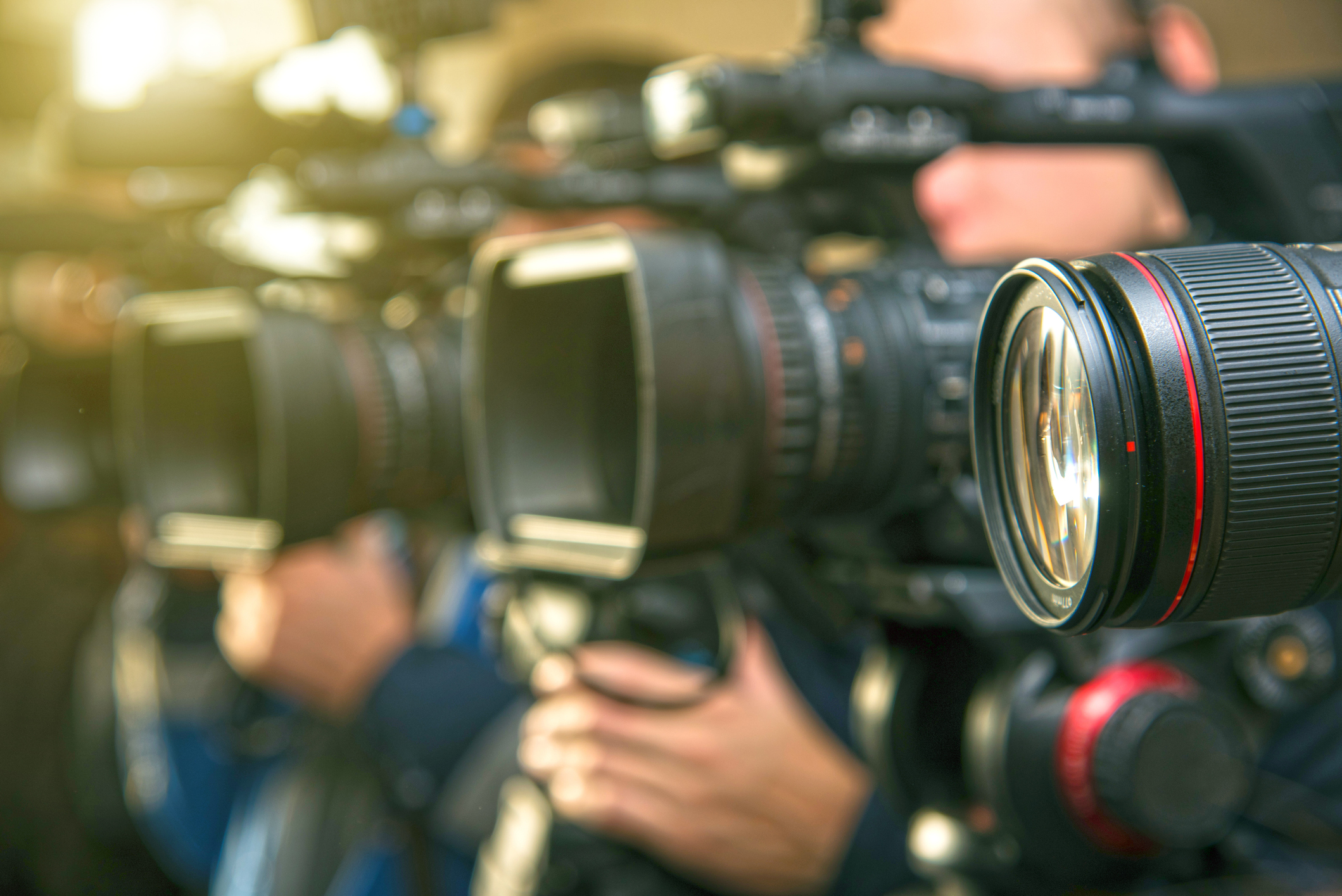 Nearly a week after the fact, members of the South Carolina mainstream media are finally covering the alleged sexual abuse component of the Greenville, S.C.-based Rockstar Cheer saga – which has been dominating coverage on our news outlet since we filed this exclusive report last Tuesday.

Reports were filed on multiple television stations in the Palmetto State (here and here, to list a few) – and the story also appeared in the pages of The (Columbia, S.C.) State newspaper (here) and The (Charleston, S.C.) Post and Courier (here).

Is this a good thing? Absolutely …

Seriously … I wasn’t kidding the other day when I said this story could wind up being much bigger than the ‘Murdaugh Murders’ crime and corruption saga. In fact, I think when the dust settles it will easily eclipse that story.

To recap: This story broke wide open following the August 22, 2022 suicide of 49-year-old Scott Foster of Greenville. The founder and owner of Rockstar Cheer, Foster died in his vehicle of a “self-inflicted gunshot wound to the head” at Paris Mountain state park just north of Greenville.

At the time of his death, Foster was “staring down the business end of a multi-jurisdictional investigation into (among other things) allegations of sexual misconduct with underage girls,” according to our exclusive report. That investigation is being led by the U.S. Department of Homeland Security (DHS)’s special investigations unit (HSI) with support from the Greenville County sheriff’s office.


According to our sources, the HSI investigation had been underway for at least a month at the time of Foster’s suicide – and had already documented a “pattern” of alleged abuse involving “multiple” employees at this facility, which is part of a nationwide franchise.

As our news outlet reported, HSI investigators “seized multiple electronic devices from (Foster’s) vehicle and home this week including an iPhone, iPad and laptop computer” in the aftermath of his suicide.

What sort of evidence, though? According to our sources, there are three main lines of inquiry to keep track of here …

The first line of inquiry obviously involves the allegations against Foster. According to our sources, there could be dozens of alleged victims … with alleged abuse dating back decades. And just because Foster’s suicide has closed any potential criminal case against him, that doesn’t mean the investigation into his alleged abuse – and those who may have enabled it or covered it up – is over. Far from it, in fact.

The second line of inquiry related to this case revolves around allegations against other employees of the Rockstar franchise – in South Carolina and beyond. According to our sources, Foster was not the only Rockstar leader placed in a position of authority and influence over underage cheerleaders who allegedly abused that trust in some of the worst possible ways imaginable.

As I noted last week, my news outlet has “obtained information related to multiple prior settlements involving Rockstar Cheer – as well as multiple prior claims of inappropriate conduct involving franchise instructors and underage girls and boys.”

Even worse, we have heard reports that Rockstar employees frequently covered for each other – reaching handshake agreements not to spill each other’s secrets.

The third line of inquiry is arguably the most far-reaching – because it involves allegation of systemic corruption and cover-ups potentially involving some of the most visible and venerated institutions in the cheering industry. Indeed, one of the attorneys filing the first civil lawsuits related to this case specifically called out the U.S. All Star Federation (USASF) – a national organization responsible for implementing “fair and consistent rules and competition standards” in the cheer industry and “providing the safest possible environment for cheer and dance athletes to train and compete.”

The USASF is closely linked to Varsity – a Tennessee-based company which has made billions of dollars selling cheerleading clothing and organizing cheerleading and dance camps/ competitions across the country. This news outlet will have much more to report on those connections in future articles.

In the meantime, following Foster’s suicide and the subsequent exposure of the allegations against him, numerous cheer gyms have been changing their names, quietly parting ways with personnel, issuing fact-challenged “cover your ass” statements and asking parents to sign draconian new “athlete membership agreements” which include exhaustive, densely worded waivers.

“They are preemptively moving to silence us,” one parent who received one of these agreements told me Monday evening.

This news outlet will be traveling to Greenville, S.C. tomorrow morning for a press conference related to this case. Former state representative Bakari Sellers – an attorney with the Columbia, S.C.-based Strom Law firm – will be appearing along with his colleagues Jessica Fickling and Alexanda Benevento.

Attorney Jim Bannister of the Greenville, S.C.-based Bannister, Wyatt and Stalvey law firm will also attend the press conference, according to an advisory obtained by this news outlet.

“This is the nightmare,” Sellers said in a statement. ”I can’t imagine what it must be like knowing that, instead of being nurtured and protected, their sons and daughters were being victimized every time they dropped them off at the gym.”

“This system protects predators and, unless we do something, any of our children could be next,” Sellers added.

Fickling noted the allegations against Foster “go back twenty years,” while Benevento specifically called out Varsity and USASF as complicit in the scandals.

“The pain these victims live with everyday didn’t die with Scott Foster so neither can justice,” she said. “Organizations like Rockstar Cheer, Varsity Spirit and the USASF like to say they’re safe. Ask Scott Foster’s victims if they feel safe or, for that matter, if they ever will again.”

As I have noted on several occasions, this news outlet has been provided with the names of multiple alleged victims in this case. However, we are not identifying any of these individuals. Should any alleged victims choose to step forward on their terms – we are committed to helping them tell their stories the right way.

That reminds me: Our amazing researcher – Jenn Wood – is leading a deep dive into Foster, Rockstar and the broader cheer community. Anyone willing to share information is encouraged to reach out to Wood at [email protected] or use our tip line.

However you decide to contact us, this news outlet honors requests for anonymity regarding submissions.