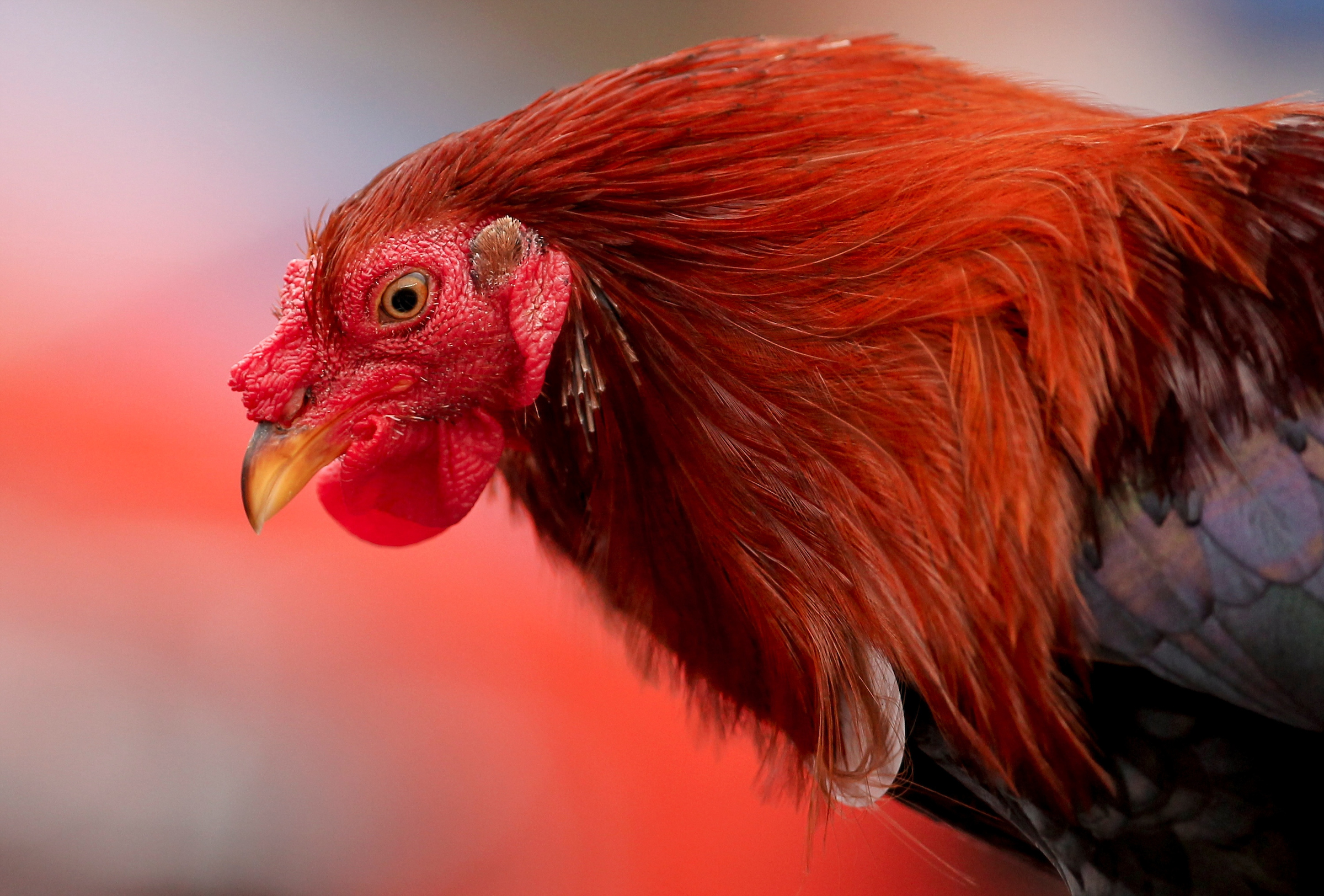 Hope springs eternal for fans of the University of South Carolina football program. Seriously, just ask them. Or, ask me. I’ve been going to Gamecock football games since I was in my mother’s womb. I watched George Rogers’ 1980 Heisman Trophy campaign from the east stands of Williams-Brice stadium … and notice I just said “east stands.”

They hadn’t built the upper deck back then …

Anyway, I bleed garnet and black. I live and die by the ‘Cocks. Always have.

In my professional life, though, I am duty-bound to hold my alma mater accountable. And I mean from the top down.

That means calling things as they are – not as I wish they were. And that includes going against the grain of the ‘woke’ cancellers.

Anyway, my approach has not always pleased “Gamecock Nation” – which tends to reflexively recoil at anything remotely resembling a dose of reality directed at the institution and its historically mediocre athletic programs.

You know these types of fans I am talking about, right? The ones with “wait ’til next year” tattooed on their foreheads (and God knows what else). The ones who tried to tar and feather Ron Morris … after he courageously came forward about his opioid addiction. The ones who identify as supporters of a program that has not dropped seven in a row to its arch-rival (eight if you count the forfeit).

“Every gambler knows that to lose is what you’re really there for,” Bono once crooned.

That is Gamecock Nation in a nutshell, sadly. And if you don’t believe me, let’s take a look at exhibit A … the fact Ray Tanner is still the school’s athletics director.

Any other program would have fired him years ago …

Like I wrote earlier this week, Gamecock fans are eternally channeling their inner Charlie Brown (which is, in fact, a football reference) – a “Kool-Aid cult without the Kool-Aid.”

Not yet, anyway. Not yet.


Anyway … at a time when Gamecock football actually has some cause for optimism (see the rave reviews new quarterback Spencer Rattler is receiving) … what are its fans doing?

Arguing over a chicken.

That’s right. Believe it or not, the biggest story in The (Columbia, S.C.) State newspaper this week wasn’t reporter John Monk doing his best impression of Alex Murdaugh’s family publicist.

Rather, it was an article from the sports desk about … I kid you not … the name of the friggin’ live rooster that appears on the sidelines at football games.

According to reporter Jeremiah Holloway, the Gamecock athletics department will be unveiling the name of its new live mascot prior to next Saturday’s home opener against Georgia State University.

And yes … here is hoping that rollout goes smoother than the last rooster-related unveiling at Williams-Brice Stadium.

So far, though, the name drop has all the makings of a mother clucking disaster. The submissions put forth by The State? “Coop,” “Kickin’ Chicken,” “Cluck Norris” and – the runaway favorite – “Cock Commander,” which actually hearkens back to a 2004 article in The Gamecock student newspaper. Unfortunately for fans, Holloway said the bird “won’t be named Cock Commander, according to a source familiar with the branding process.”

The bird repping the Gamecocks was previously known as “Sir Big Spur,” but the owners of that animal (and its progeny) couldn’t come to an agreement with the school – arguing over the preservation of a wattle-like “comb” adorning the animal’s head, among other things.

Unlike a typical barnyard rooster (ahem, Foghorn Guvnah) ‘Fighting Gamecocks’ have their combs removed so they doesn’t bleed excessively in the cockpit. Need more info on this? Of course you don’t, but David Cloninger of The (Charleston, S.C.) Post and Courier nonetheless penned an expansive piece on all of this earlier this month.

And yes, you read that right … an expansive piece about an argument over a wattle-like “comb” on the head of a live mascot.

What does it matter what this bird is called if it winds up as fried chicken each and every year against No. 4 Clemson, No. 3 Georgia, Florida, Tennessee and No. 6 Texas A&M? Oh, and don’t forget No. 20 Kentucky (which has won seven of its last eight against South Carolina).

Seriously … at this point South Carolina might as well adopt the Port Chester University whooping crane as its next live mascot. That would sit well with the snowflakes on campus, wouldn’t it?

Here’s an idea: Win games. Win games … and no one will give a damn about the chicken.

Hopefully, second year head coach Shane Beamer’s squad will do just that – and render this rooster issue moot by midseason. Beamer has certainly silenced the critics (ummm … hmmm) through his first year-and-a-half on the job, but as I have frequently noted he has yet to consistently prove them wrong.

“College football is about consistent improvement. It is about attaining – and maintaining – excellence,” I noted earlier this week. “Most importantly, though, it is about either meeting or exceeding expectations.”

Well, except in Columbia, S.C. – where college football continues to be about everything except what is taking place on the field.