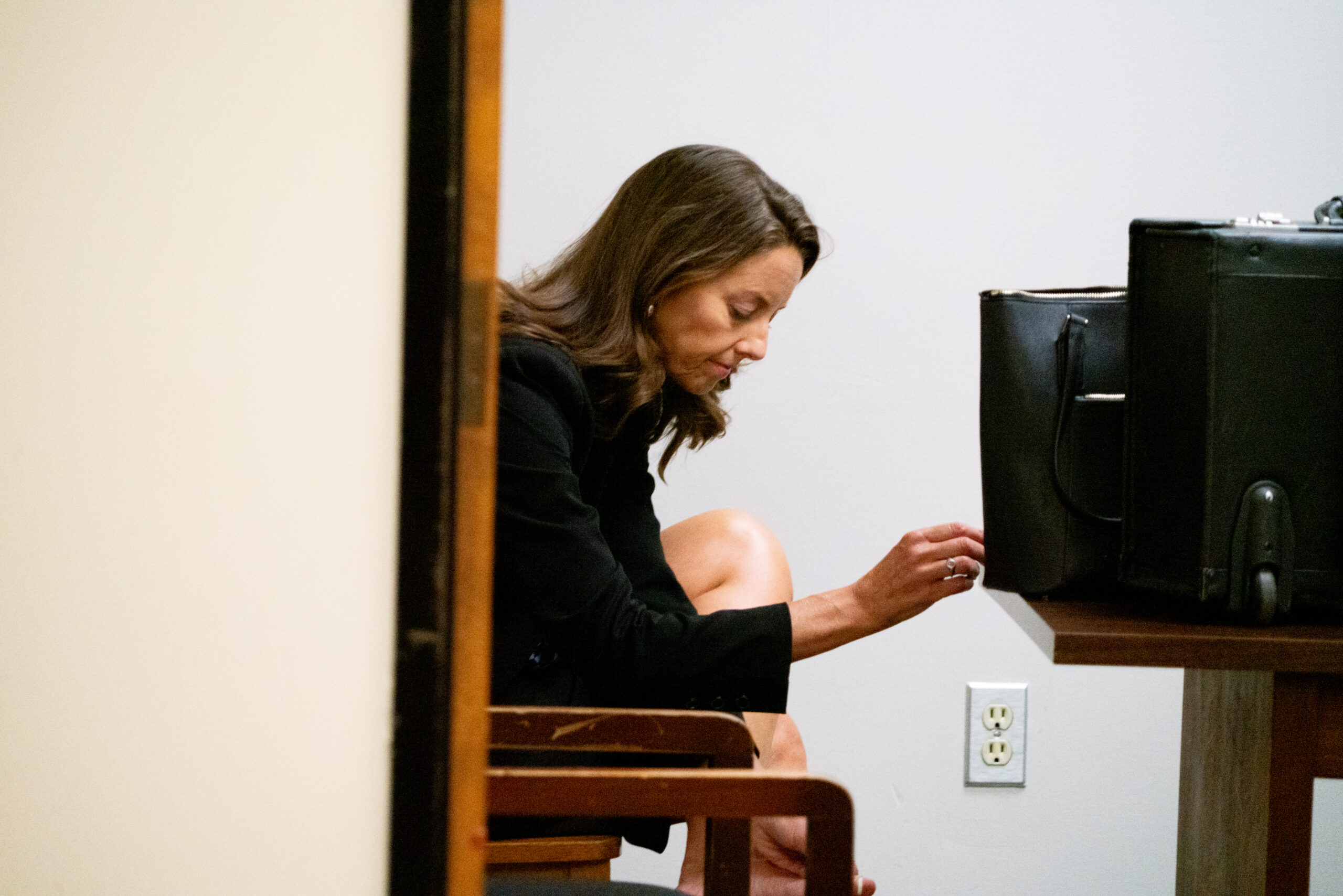 In yet another setback for judicial transparency in South Carolina – and yet another example of the inherent inequities of the Palmetto State’s incestuous system of “justice” – a prominent attorney and candidate for statewide office had her family court file placed under seal this week.

That means the erstwhile public documents which comprise the contentious custody case of Democratic lieutenant gubernatorial nominee Tally Casey have been officially hidden from public view … denying voters the opportunity to decide for themselves whether the allegations against Casey contained therein had any merit.

“People who hide their records have something to hide,” one transparency advocate told me.

Hurley’s rationale for precluding this file from further public inspection?

That secrecy in this instance was somehow in “the public interest.”

“The public interest will be served in that the sealing of these private matters and a protective order will promote the voluntary resolution of family-related issues, particularly where the parties have an expectation of confidentiality and privacy, as these parties do,” she wrote.

Casey was tapped by Cunningham as his running mate in August. The 52-year-old attorney – who is a managing partner at the Wyche law firm – was present at the Richland County courthouse for this hearing, which was originally supposed to have been heard by family court judge Vance Stricklin at 9:30 a.m. EDT.

Stricklin did not hear the case, however. Instead it was heard by Hurley – despite the fact the judge acknowledged she was conflicted in the matter due to a close, personal friendship with a member of Casey’s family.

Over an hour after the hearing was scheduled to begin, this news outlet was informed that the proceedings had been called off. In lieu of a hearing, the parties to the case agreed behind closed doors to a consent order sealing the record.

Hurley’s decree also referenced the issuance of a protective order – basically a “gag order” – but the judge later stated that a separate hearing on an order “concerning discussions with the media” would be held on September 6, 2022 at 2:30 p.m. EST.


In other words, not merely content with sealing the case file for Casey – it appears Hurley is going to take her commitment to selective secrecy a step further by trying to prohibit any of the attorneys involved in this case from speaking publicly about it.

Presumably she thinks such a gag order is in the “public interest?”

Unbelievable … and this due to an “expectation of privacy?” On the part of a politician?

Readers will recall Casey’s “family values” pitch to voters in the evangelical Upstate region of South Carolina at her announcement event just last month. Now, she has a judge who is admittedly close to her family keeping its so-called values under lock and key.

Casey’s purported concern for the privacy of her children strikes me as highly hypocritical given the extent to which she, her current husband and Cunningham touted those children by name during a campaign rally in Greenville on August 1, 2022.

You cannot make your family a central part of your campaign platform – and then have the state declare public documents related to your family off limits. Well, unless you are Tally Casey – and other privileged politicos who wield disproportionate influence with Palmetto State judges.

What sort of secrets does Casey (above) want to remain out of the public view?

“The acrimonious case has spawned a number of serious allegations against Casey, including allegations related to the use – and potential manufacture – of illegal drugs,” I noted last month. “There are also affair allegations which resulted in her being forced to abandon her military post.”

I do not care about the affair allegations, but the drug allegations seem relevant to me – especially in light of Casey’s refusal to address them.

Now all of it is relevant, because Casey has met one of this news outlet’s few exceptions for discussing the private lives of public officials – namely sealing her public files.

“The sealing of public records for influential individuals is standard operating procedure in South Carolina … yet another example of the preferential treatment received by those in power (or those with proximity to power) in the Palmetto State,” I noted in this 2020 post. “It works like this: When normal people screw up … everybody gets to read about their dirty laundry.  When those with ‘connections’ screw up, the sordid details of their dirty deeds are kept under lock and key … zealously guarded by judges who clearly have no conception of the notion of equal protection under the law.”

Is that fair? Hell no.

This news outlet has repeatedly reached out to the Cunningham campaign in the hopes of allowing its lieutenant gubernatorial nominee to address these allegations on the record in as dignified and accommodating a manner as possible. To this date, we have received no response.