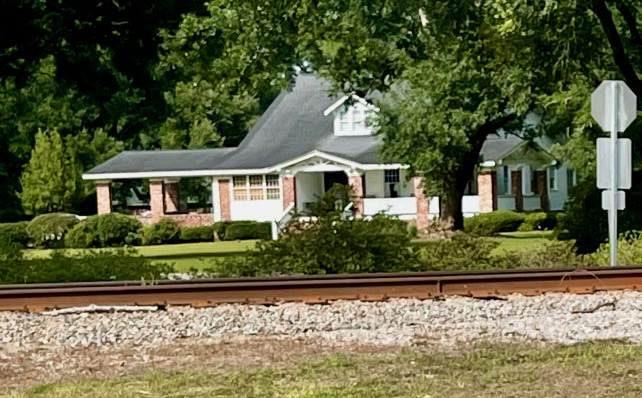 Murdaugh was sworn in as solicitor in January 1987 and held the office until 2006. Prior to that, his father “Buster” Murdaugh and his father, also named Randolph Murdaugh, held the office. All told, the three men occupied the seat for 87 consecutive years.

“While solicitor, Randolph served as lead prosecutor in over 200 murder cases,” his online biography noted. “Randolph earned a reputation as a formidable prosecutor in the courtroom but he is more proud of the reputation he earned for caring about the people he prosecuted and helping people to turn their lives around.”

Murdaugh leaves behind his wife Libby, who is battling Alzheimer’s. He also leaves behind a family in turmoil in the aftermath of the brutal slaying on Monday.


Murdaugh graduated from Wade Hampton high school in 1957. He received an undergraduate degree from the University of South Carolina in 1961 and graduated from its law school in 1964. Before and after his tenure as solicitor, he was an attorney with the law firm of Peters, Murdaugh, Parker, Eltzroth and Detrick (PMPED).

Murdaugh practiced at the firm’s Hampton office with his sons and R. Alexander “Alex” Murdaugh and Randolph “Randy” Murdaugh IV.

This news outlet received reports late Wednesday that Murdaugh’s health was deteriorating rapidly, and that he was not expected to survive the week. It is not immediately clear whether Murdaugh had been made aware of the brutal slayings that claimed the lives of his family members.