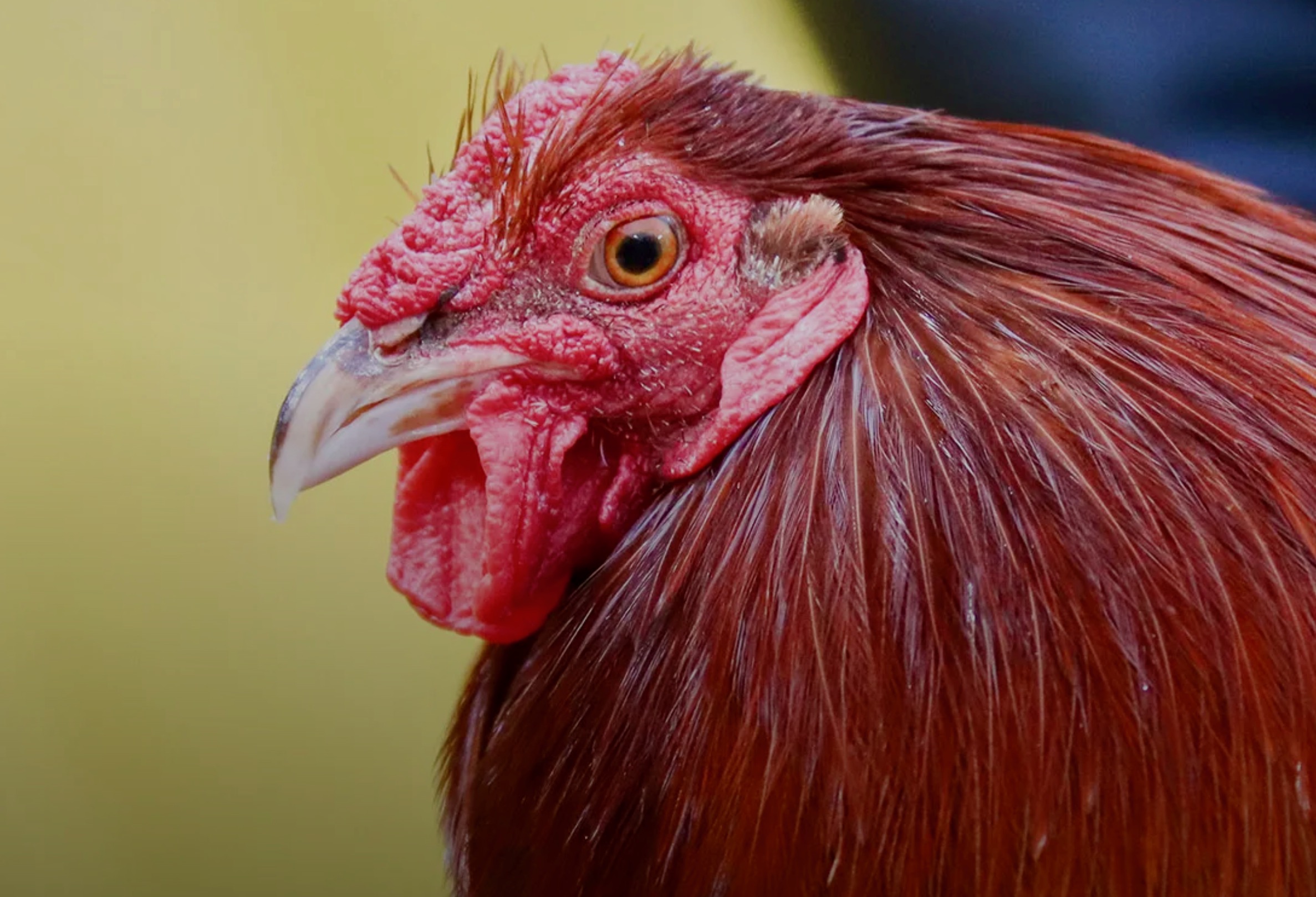 What a long, strange trip … all just to wind up back where you started. The University of South Carolina athletics department appears to have finally resolved its lingering mascot christening drama – re-settling on the name it previously used for the live rooster which patrols the sidelines at its sporting events.

“It was always preferred that we would stay with the ‘Sir Big Spur’ name,” deputy athletics director Eric Nichols said in a statement issued by the school on Thursday afternoon.

Just three days earlier, however, the school unveiled a new name for the bird – ‘The General.’

“We know Gamecock fans are passionate about our traditions,” Nichols said in a statement issued on Monday announcing the new (now old) rooster name. “When we realized that we would have to change his name to keep that tradition alive, it seemed fitting to go back to where ‘Gamecocks’ got started.”

Of course, this ‘General’ barely lasted as long as the last one.

For those of you unhip to this feather-ruffling ridiculousness, the owners of this bird (and its progeny) couldn’t reach an agreement with the university after the expiration of their contract last month. The two sides were arguing, among other things, over the preservation of a wattle-like “comb” adorning the animal’s head.

Unlike a typical barnyard rooster (ahem, Foghorn Guvnah) a ‘Fighting Gamecock’ has its comb removed so as not to bleed excessively in the cockpit. Animal rights’ activists insist the removal of the comb is both inhumane and unhealthy to the bird over the long-term – limiting its ability to regulate body temperature. Oh, they aren’t fans of cockfighting, either.

Anyway, the sides couldn’t come together .. necessitating a new name for the fowl.

South Carolina athletics officials refused, though, opting to go with ‘The General.’

That name hearkened back to Revolutionary War general Thomas Sumter, whose nickname “Fighting Gamecock” provided the inspiration for the school’s athletic programs back in 1900.

‘The General’ was all well and good until earlier today, when my news outlet published an expansive piece which detailed not only Sumter’s extensive slave holdings – but more disturbingly a 1781 slave bounty law he instituted in an effort to recruit soldiers to the Continental army.

“New recruits were given one grown, able-bodied slave, while those who reenlisted were entitled to receive as many as four slaves,” I noted. “The law also included incentives for recruiters – one additional slave for every twenty-five white men they convinced to enlist.”

In the world of revisionist history, it would appear slaveholding two centuries ago is not necessarily a deal-breaker if you want to have a bird named after you. But a “slave bounty?” The sources who brought me this information felt it would be more than enough to force South Carolina athletic officials to scrap ‘The General’ – thus restoring ‘Cock Commander’ to his rightful place in history.

It turns out they were half-correct …

‘The General’ lasted scarcely 72 hours, but in his defense he never got the name of the school he represented wrong. Nonetheless, his loss was Sir Big Spur’s gain – although I have to say, am I the only Gamecock fan who feels jerked around by all this bird christening?

I mean … when I joked that the rollout of this new mascot couldn’t possibly go worse than the botched rooster statute unveiling two years ago, I had no idea how wrong I would be.

Seriously … can we just play some friggin’ football already? And for the love of everything holy … maybe beat Kentucky?

South Carolina kicks off its 2022 football season on Saturday evening against unranked Georgia State of the Sun Belt Conference. Kickoff from Williams-Brice Stadium is set for 7:30 p.m. EDT with the game being streamed live on ESPN+ and SECN+. For those of you keeping score at home, second-year South Carolina head coach Shane Beamer’s squad is favored by 12.5 points.

At this point, I refuse to take odds on what the name of the rooster may be come kickoff time …