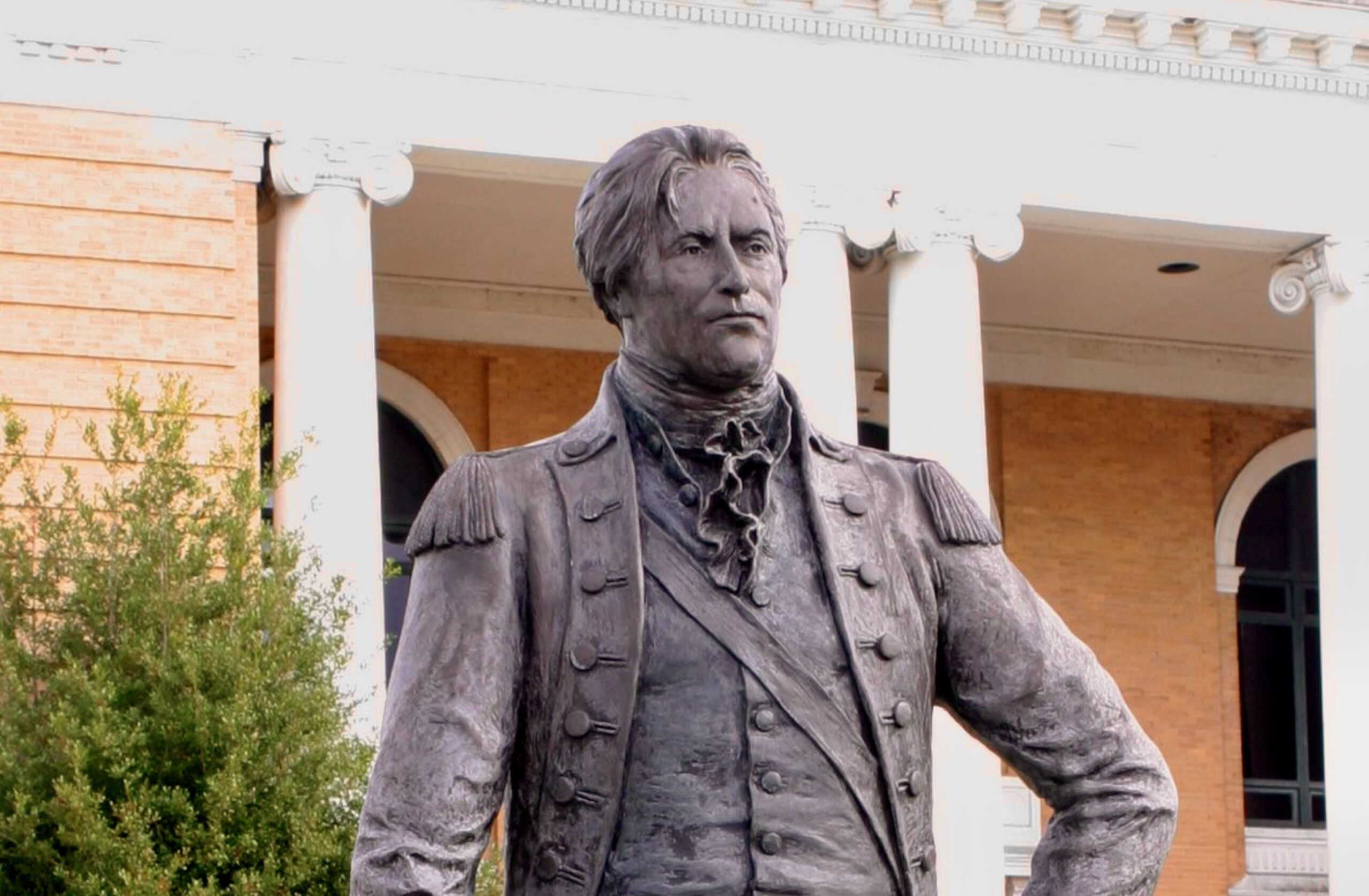 They should have gone with ‘Cock Commander.’ And maybe now they will. Fans of the University of South Carolina Gamecock football program – indignant over the recent renaming of their live mascot – have launched a stealth campaign to torpedo the unpopular new moniker.

Their weapon of choice? Revisionist history … and a student body they believe can be whipped up into a ‘woke’ frenzy.

First, though, the original controversy: As I reported last week, it’s football season in South Carolina – which means long-suffering Gamecock fans needs something to talk about other than their historically mediocre program. Enter “The General,” a live barnyard rooster (not a gamecock) set to make its debut when South Carolina kicks off its 2022 season on Saturday against Georgia State.

The bird repping the Gamecocks was previously known as “Sir Big Spur,” but the owners of that animal (and its progeny) couldn’t conclude a new contract with the school – arguing, among other things, over the preservation of a wattle-like “comb” adorning the animal’s head.

Unlike a typical barnyard rooster (ahem, Foghorn Guvnah) ‘Fighting Gamecocks’ have their combs removed so they doesn’t bleed excessively in the cockpit. Animal rights’ activists insist the removal of the comb is both inhumane and unhealthy to the bird over the long-term – limiting its ability to regulate body temperature. Oh, and they aren’t fans of cockfighting either.

Anyway, the school’s decision to rename the bird ‘The General’ – after the original ‘Fighting Gamecock,’ revolutionary war hero general Thomas Sumter – has not been well-received. Fans overwhelmingly wanted to call the bird ‘Cock Commander,’ which has its roots in a 2004 article from The Gamecock student newspaper.

An online poll by The (Columbia, S.C.) State newspaper showed overwhelming support for the ‘Cock Commander’ name, as did a Twitter poll commissioned by Sir Big Spur himself.

Hell, new Gamecock quarterback Spencer Rattler – in whose basket second-year head coach Shane Beamer is placing his eggs this season – is apparently still operating under the assumption ‘Cock Commander’ is the bird’s name.

“I thought it was Cock Commander, honestly,” Rattler recently said.

Gamecock fans recoiled at ‘The General,’ with many vowing to continue referring to the bird by its nomen electum, ‘Cock Commander.’

“The (name change) was not as some believe rooted in any kind of tradition relating to general Thomas Sumter,” former gubernatorial spokesman Joel Sawyer noted, “but instead rooted in the University tradition of settling for something mediocre instead of something awesome.”


Of course within this supposed “tradition” one finds the seed of a new controversy – one many Gamecock fans are hoping the program’s ‘wokest’ luminaries will seize upon, ultimately leading to the re-rechristening of the feathered fowl currently known as ‘The General.’

“Did you not know Thomas Sumter owned slaves?” one of these fans recently mentioned during a visit to FITSNews headquarters.

Yes …Thomas Sumter owned slaves. In addition to his own successful business exploits, he married a wealthy widow by the name of Mary Cantey Jameson in 1767 and within a decade had become a major slaveholder in the Palmetto State.

Before we start arguing about whether to erase the history of those who owned slaves (I do not believe we should erase history, period), the informal ‘Cock Commander’ renaming committee raised a pair of interesting points during their visit.

First, no one is taking Sumter’s name off of anything. They are re-naming a bird after him (actually, his rank). In other words this is not erasing history – it is attaching a new name to something that was previously referred to as something else.

“We know Gamecock fans are passionate about our traditions,” one athletic bureaucrat told reporter Jeremiah Holloway of The State earlier this week in discussing the new nickname.

But there is a particular slavery-related tradition tied to Sumter that goes beyond merely owning other people – something ‘Cock Commander’ fans believe will force the issue (and potentially force the school to cave to the vox populi).

Sumter didn’t just own slaves, you see. He was the architect of a controversial 1781 measure known as Sumter’s Law – a slave bounty system which awarded black human beings to white men who enlisted in the Continental Army. And when I say this measure was “controversial,” I am not referring to revisionist history. This law was controversial two-and-a-half centuries ago.

In fact, it was so controversial another Revolutionary War hero from South Carolina – Francis Marion – refused to follow the law, calling it “inhuman.”

Sumter’s Law was “a recruiting plan that offered slaves and other Loyalist property, taken by the troops during the campaign, as an enlistment bounty granted to men willing to serve for a period of ten months in the state forces beginning in April, 1781,” according to historian Justin Stuart Liles.

New recruits were given one grown, able-bodied slave, while those who reenlisted were entitled to receive as many as four slaves. The law also included incentives for recruiters – one additional slave for every twenty-five white men they convinced to enlist.

“The idea of offering a slave bounty succeeded as a lure for Revolutionary Era backcountry yeomen,” Liles noted.

Ironic, right? Those seeking to rid themselves of the yoke of British oppression offered slaves as payment to poor white to do their fighting for them.

And the architect of this plan? ‘The General.’

To be clear: I do not care what Gamecock Nation calls the rooster patrolling its sidelines this fall. And at this point, I honestly don’t even care if it is an actual gamecock or not (hell, the school forgot to put the spurs on the last rooster it rolled out).

As a lifelong Gameock fan and two-time University of South Carolina alumnus – I just want my favorite team to win football games. And Beamer’s team might actually win more games than it loses again this year – although No. 4 Clemson, No. 3 Georgia, Florida, Tennessee, No. 6 Texas A&M and No. 20 Kentucky sure look like six losses to me.

Hope springs eternal, though … especially with Rattler under center.

“Win games … and no one will give a damn about the chicken,” I noted last week.

Hopefully that happens sooner rather than later, although it will be interesting to see whether this P.C. gambit succeeds in elevating ‘Cock Commander’ to his rightful place in history.