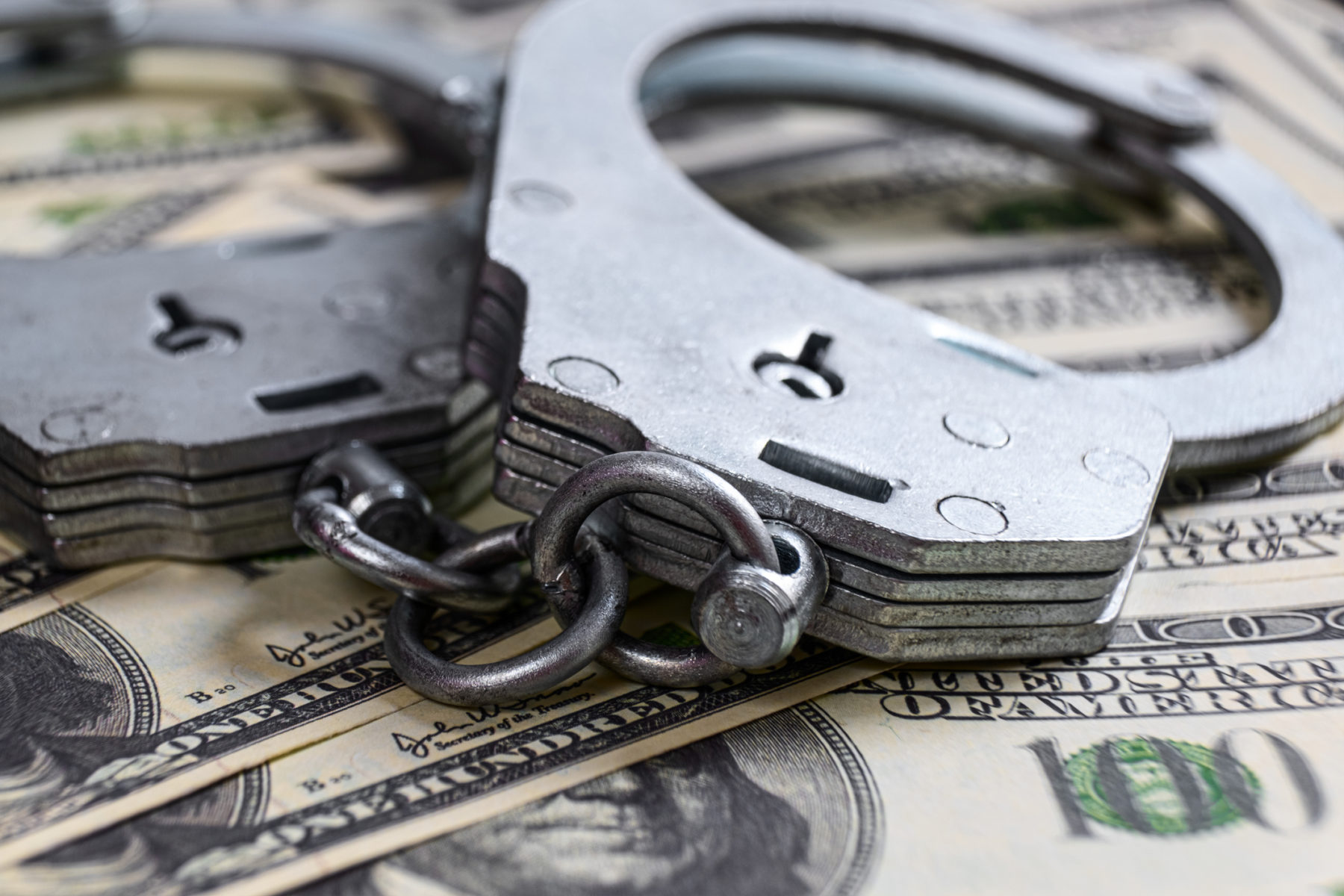 I have decided I am going to give newly installed South Carolina circuit court judge Heath Preston Taylor the benefit of the doubt. I am going to let Taylor prove to me – and others watching – that he is capable of demonstrating a genuine commitment to even-handed justice for our citizens (all of our citizens).

Hopefully, the Palmetto State’s newest robe – who was sworn in on July 5, 2022 in St. Matthews, S.C. – will chart a course which puts the interests of victims (and the interest of public safety) ahead of the interests of powerful lawyer-legislators and the violent criminals they represent.

Hopefully Taylor will protect South Carolinians by not letting murderers out on bond. Or giving accused serial rapists slaps on the wrist. Or dragging his feet when it comes to scheduling hearings.

Most importantly, I hope Taylor will be an independent arbiter – a seeker of truth uninhibited by the influence (pressure?) of the lawmakers who put him in his seat. You know, the politicians who handpick judges, set their salaries, control their budgets … and then reap the ill-gotten rewards of this authority.

Lawmakers control the judicial branch in South Carolina … and the consequences associated with this ongoing “hostage situation” have become increasingly bloody.

Seriously … why maintain the separation of powers charade if the power isn’t actually going to be separated?

And if the power isn’t going to be separated … how can we trust it is being administered fairly?

Among the most infamous case studies of South Carolina “injustice” my news outlet has covered over the years is the Bowen Turner saga. For those of you uninitiated, Turner pleaded guilty in April to one count of simple assault in connection with the alleged rape of teenager Chloe Bess. For this crime, he received probation from S.C. circuit court judge Markley Dennis.


Two other sexual assault charges against Turner were controversially dropped by the office of embattled S.C. second circuit solicitor Bill Weeks. One of those cases – involving the late Dallas Stoller – is currently under review, however. Stoller tragically took her own life last fall due in part to a sustained bullying campaign by Turner’s defenders in and around Orangeburg, S.C., a town of approximately 12,500 located nearly forty miles southeast of the state capital of Columbia.

Hutto is now apparently trying to remove this stink from his shoe, purportedly due to pressure from his law partners at the Williams and Williams law firm.

As I noted last month, the case has apparently been bad for business at the firm – and bad for the political fortunes of its “well-heeled attorneys.”

It was not sufficiently bad, though, for Williams and Williams to refrain from hosting a reception in judge Taylor’s honor immediately following his investiture ceremony. That’s right. According to reporter Martha Rose Brown of The (Orangeburg, S.C.) Times and Democrat, the very first thing Taylor did after receiving his gavel was to attend a party held for him and paid for by Williams and Williams, a firm whose attorneys (including Hutto) will soon be appearing in his courtroom.

Hutto also spoke at Taylor’s investiture ceremony – heaping praise on the judge for his alleged integrity and commitment to justice. Another lawmaker spoke of how his father had coached Taylor on a little league baseball team. Cue Norman Rockwell, right?

Look, I get there are those who will insist all of this is no big deal. Who will tell me to pop a pair of calming gummies and preserve the bile in my spleen for another day … but seriously?

This cozy cronyism is worse than just tone deafness. It is the same sh*t, different day. More quids, more pros, more quos … and likely it will yield more of the same sort of insider deals that put Bowen Turner and other violent criminals back on the streets. And while back-scratching like this may be celebrated by the mainstream press – which continues to treat these ”honorables” with a reverent deference – I have seen more than enough of the injustice that flows from such chicanery to be silent.

And increasingly, I am not alone …

Again, I am happy to give Taylor the benefit of the doubt … but his first day on the bench made it pretty clear where his allegiance is going to lie.

Slight Reprieve At The Pump For Beleaguered Palmetto State Motorists