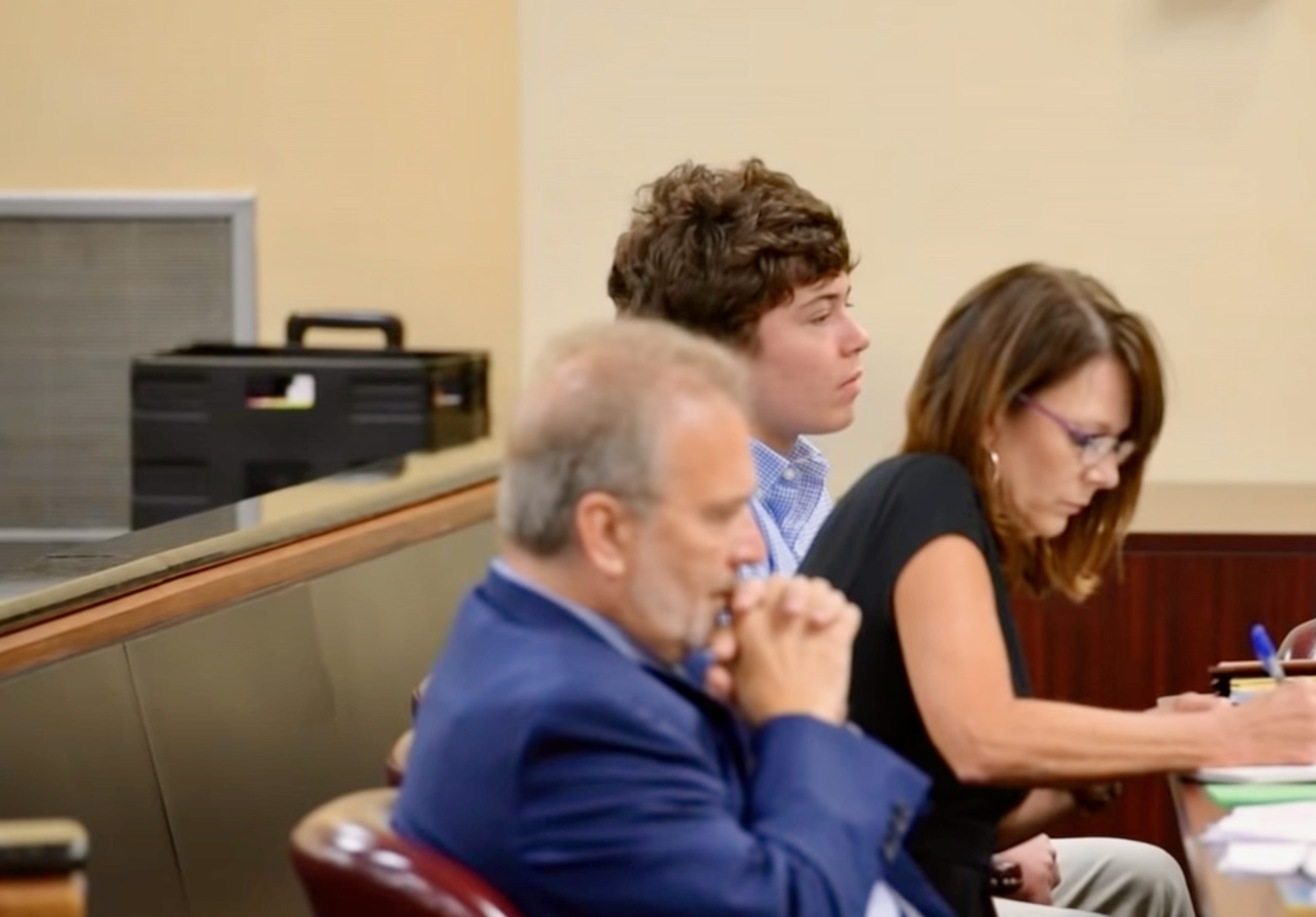 The case of Bowen Gray Turner has all the ingredients readers of this news outlet have come to associate with a classic South Carolina miscarriage of justice: Horrific acts, a privileged defendant, a powerful attorney and a broken system seemingly bent on accommodating the victimizer – at the expense of victims (and at the expense of public safety).

Do we really even need to guess how these stories are going to end up anymore?

Sadly, no … because we have seen over and over again who the Palmetto State’s “justice” system really works for …

Turner’s also offers a case study in the dangers associated with a new ankle monitor bill that cleared the S.C. House of Representatives last week – one in which violent criminals would be given credit against their prison sentences for any time they spend on court-mandated GPS monitoring.

A huge problem with that bill (aside from the fact it once again coddles violent offenders)? There appears to be precious little “monitoring” going on in the Palmetto State …

More on that in a moment, though. First … Turner.

Accused of raping three women in three different counties in a span of a little over a year in 2018-2019, this 19-year-old “fortunate son” is about to receive one of those sweetheart plea deals you read about so often on our pages – the sort of deal that turns violent and dangerous people loose on our streets with absolutely no consequences for their actions.

During a court hearing in Orangeburg County, S.C. this morning (April 8, 2022), Turner is expected to plead guilty before S.C. circuit court judge Markley Dennis to one count of assault in connection with his June 2019 arrest on the charge of criminal sexual conduct in the first degree.

Set to appear alongside him? Powerful state senator Brad Hutto, who gained infamy in this case a few years back when he slut-shamed one of the alleged victims.

A third case involving Turner from April 2018 – an alleged sexual assault in Calhoun County – is no longer pending.

Prosecutors claim they cannot try the case because Turner has a right to confront his accuser. Victims advocates contend there is more than enough evidence to move forward with charges – including photographs showing injuries Stoller sustained at Turner’s hands.

This news outlet typically does not name victims of sexual assaults (or post their pictures), however the family of Stoller (above) has granted us permission to do so in this case.

“(Dallas was) a friend to almost everyone she met,” her father Karl Stoller told reporter Katie Kamin of WCSC TV-5 (CBS – Charleston, S.C.) earlier this week. “That was just her. She had a huge heart.”

Meanwhile, Stoller’s surviving sisters took to Instagram this week to fight for justice for Dallas …

This news outlet is hoping to interview the Stollers soon. We are also in the process of setting up interviews with family members of Turner’s alleged Calhoun and Orangeburg County victims – as well as the advocates who have been fighting for them in court.

“The victims deserve justice and accountability and so far there’s not a whole lot of that in these cases,” attorney Sarah Ford of the South Carolina Victim Assistance Network (SCVAN) told reporter Martha Rose Brown of The (Orangeburg, S.C.) Times and Democrat earlier this month.

Which brings me back to this week’s hearing …

Late last month, S.C. second circuit deputy solicitor David Miller made a motion to revoke Turner’s bond in connection with the June 2019 rape charge, arguing he was habitually violating the terms of his court-ordered house arrest while awaiting a resolution to the charges filed against him.

In his motion before the court (.pdf), Miller noted Turner had violated his bond on literally dozens of occasions – visiting golf courses, shopping centers, restaurants and various private residences.


All of these trips were in violation of the conditions of his house arrest. Yet despite his bond conditions specifically requiring him to be “taken into custody pending a hearing” on any alleged violations, Turner remains a free man as of this writing.

Ford has filed a petition (.pdf) with clerk of court in Orangeburg County asking for a writ of mandamus requiring that Turner be immediately placed into custody upon arriving in court this week. She has also submitted a petition (.pdf) seeking to hold Illery Bonding Company – which provided electronic monitoring services in this case – in contempt for failing to notify prosecutors and law enforcement of Turner’s multiple violations.

“GPS tracking is a joke when it’s not properly monitored,” Ford told the Times and Democrat. “People think it protects victims and the community, but it doesn’t. The whole point of it is to protect our community and if it’s not monitored, what’s the point?”

Indeed … which is yet another reason why the bill that cleared the S.C. House of Representatives last week poses such a grave danger to public safety.

As I noted earlier, there are clearly multiple angles to this story – none of which reflect well on South Carolina’s system of “justice.” Count on this news outlet to explore those angles as we continue our efforts to hold that system accountable whenever it fails to hold violent criminals accountable for their actions.

Also, look for much more on the Bowen Turner case in the days to come as we schedule interviews …

Finally, in keeping with our open microphone policy, I have reached out to senator Hutto and reminded him this news outlet is willing to sit down with him and his client to hear their side of the story, as well.

State-To-State Migration: South Carolina Is Winning At Something?