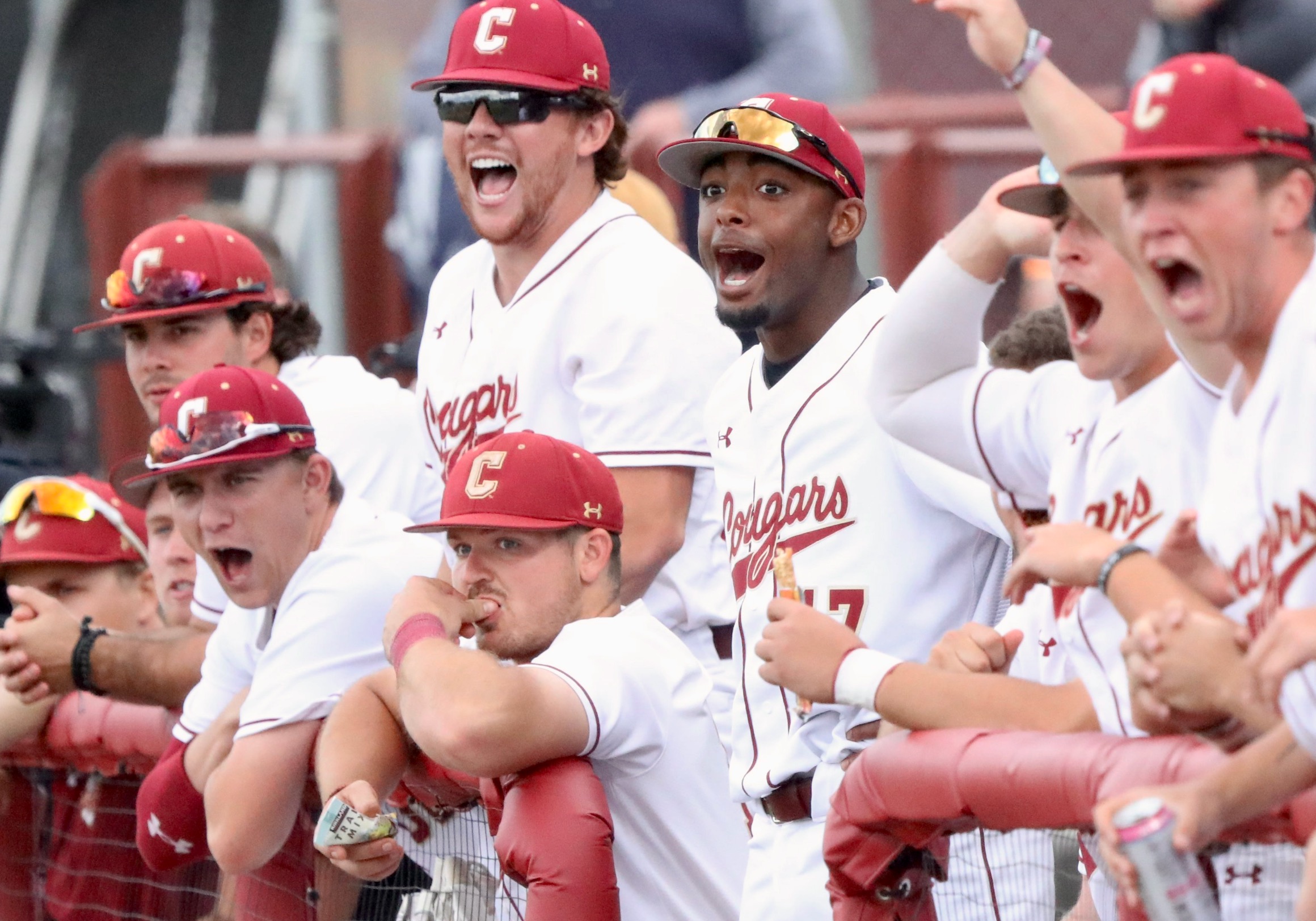 The College of Charleston has retained the services of a Columbia, South Carolina-based law firm to conduct a “review of the school’s baseball program,” according to emails obtained by this news outlet.

Wait … again? Are we about to have even more drama related to this scandal-scarred program?

According to one of the emails I obtained, this inquiry is being led by attorney Derwood “Dirk” Aydlette III of the Gignilliat, Savitz and Bettis law firm. Sources familiar with the probe say it is one of two investigations into the program run by fifth-year head coach Chad Holbrook.

No information on the other inquiry was immediately available …

Readers will recall Holbrook was forced out of his job at South Carolina back in 2017 after five unimpressive seasons. Holbrook posted a 199-105 (.655) record with the Gamecocks – including an 81-67 mark in Southeastern Conference play.  His squad began the 2017 season ranked fourth in the nation, but dropped eight consecutive SEC series to close out the year – missing the NCAA tournament for the second time in three years.

At Charleston, Holbrook has performed about as well as he did at South Carolina – posting a 148-86 (.632) mark. Of course the 51-year-old North Carolina native has been criticized by some fans for scheduling “cupcakes” – or weak opponents. This year’s Cougar team captured its first Colonial Athletic Association (CAA) regular season championship under Holbrook – although it accomplished this feat against the nation’s 290th toughest schedule (there are only 299 NCAA Division I programs, people).

Also, Holbrook has yet to guide the Cougars to the NCAA tournament.


Furthermore, Holbrook’s tenure in Charleston has been marred by scandal. Three years ago, he and school athletics director Matt Roberts were accused of committing perjury and destroying evidence in connection with a recently settled federal lawsuit filed by former Cougars’ coach Matt Heath.

The evidence presented against Roberts and Holbrook in connection with the Heath lawsuit was damning – but the school stuck with them anyway, going so far as to issue a statement saying the embattled pair still had “the confidence and support of the college.”

The scandal also made waves in Columbia, S.C. after documents unearthed in connection with the lawsuit showed Holbrook was communicating with Roberts about the Charleston job while the Gamecock program was collapsing.

“He text(ed) me today and said let’s make it happen,” Holbrook wrote in a text message to his father, Eddie Holbrook, referring to a message from Roberts sent three weeks prior to his resignation.

Other documents expressly outlined Holbrook’s “cupcake” strategy with the Cougars.

So … what are the latest investigations about?

It’s not immediately clear, although I am reliably informed one piece of evidence being circulated in connection with the inquiry is a smartwatch recording of a lengthy “profanity-laced rant” from Holbrook. The rant was recorded by a Cougar baseball player and has reportedly been shared with both school administrators and the law firm investigating Holbrook’s program.

Readers will recall allegations of players being verbally abused were among the “causes” which led to Heath’s firing – even though the school was clearly getting rid of him to make room for Holbrook.

An email from Aydlette to one Cougar player promised to maintain their anonymity “to the greatest extent possible,” adding that speaking with him or a representative of the firm was “entirely voluntary.”

“The College will not know whether you did or did not elect to participate,” he wrote.

The email imposed a deadline of July 1, 2022 (last Friday) for those who “would like to participate” in the inquiry.

Calls to the Cougar athletics department and to Aydlette’s office were not immediately returned. In the event they provide us with a comment, we will update this story. Oh, in the interest of full disclosure, Aydlette’s firm represented this media outlet on an employment matter in 2019.

The Open Microphone Is About To Get Turned Up …