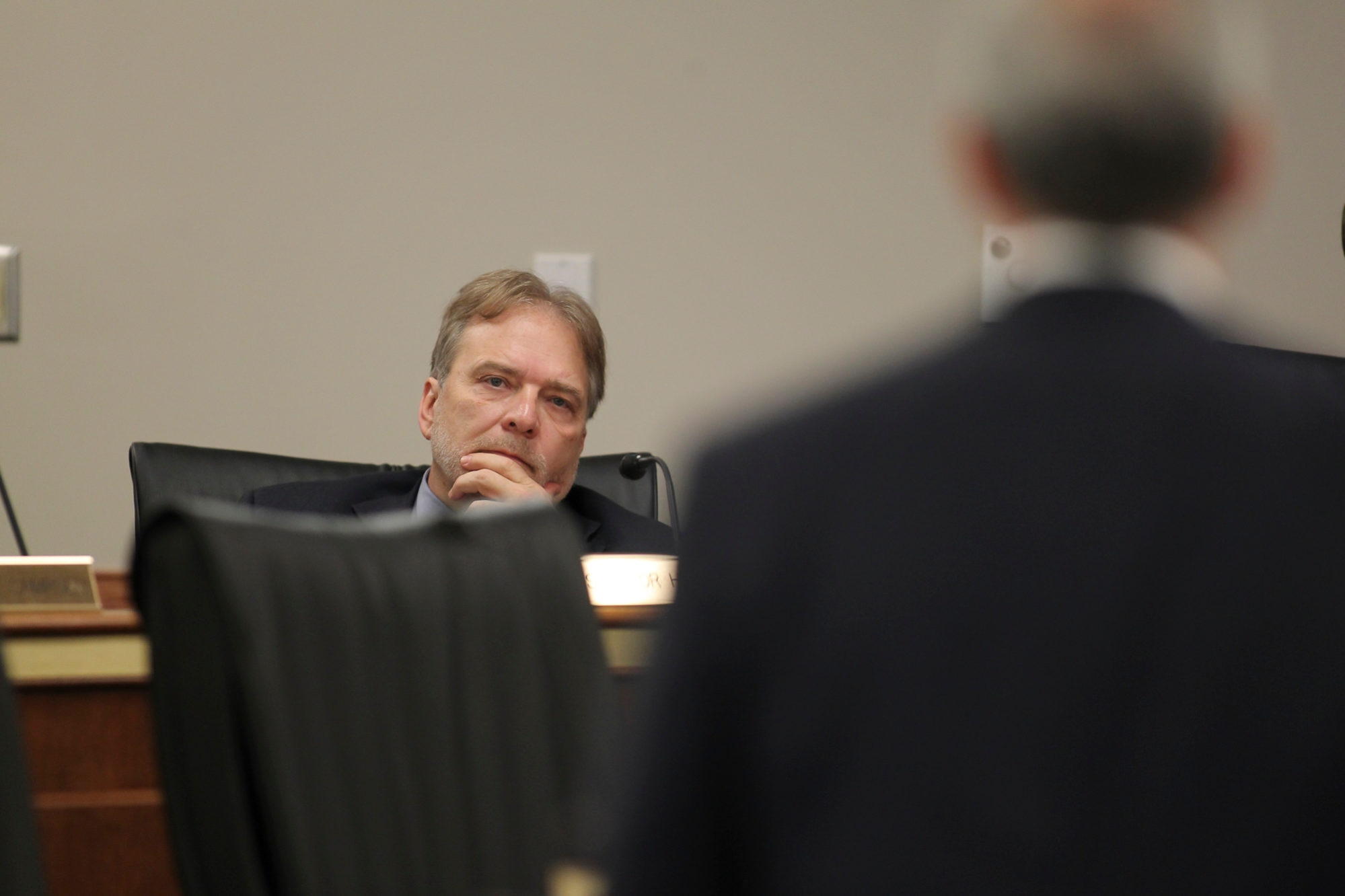 Attorneys are obligated to represent their clients to the best of their abilities. We get that. That is their job. And if they don’t do their jobs well, they won’t have those jobs for very long.

Also, anyone who judges an attorney based on the conduct of his or her clients is being unfair – and hopefully won’t ever require the services of a lawyer.

Accordingly, we try not to bite on stories about lawyers (even influential lawyer-legislators) representing bad clients.

As far as we are concerned, that comes with the territory …

For example, this news outlet received a tip earlier this year encouraging us to go after South Carolina senator Dick Harpootlian for his representation of a wealthy, well-connected defendant who was recently charged in connection with a high-profile boating death in Beaufort County, S.C.

In challenging us to shame Harpootlian for representing this defendant, the tipster cited our generally favorable coverage of the first-term Democrat – who has been instrumental in exposing crony capitalism within state government.

Apparently, we were supposed to “settle the score” by blasting Harpootlian over representing the boating death defendant …

While we wouldn’t have advised Harpootlian to take on the controversial case, the thought of criticizing him for doing so never occurred to us. Why not? Because defendants in our criminal justice system are entitled to the best representation they can afford in answering to the charges that are filed against them.

That is how the system works.

Earlier this week, we received another tip related to a lawyer-legislator who is involved in a sensitive case – specifically, the saga of 16-year-old Bowen Turner of Orangeburg, S.C.

Turner is starting down a pair of rape allegations – one connected to an October 7, 2018 incident in Bamberg, S.C. and the other connected to an incident that occurred on June 2, 2019 in Orangeburg.

Turner (above) has been charged with first degree criminal sexual conduct in both cases, and one of the attorneys defending him against these charges is veteran state senator Brad Hutto of Orangeburg.

This news outlet has been sharply critical of Hutto in years past, but we have come to respect his intelligence and abilities – even if we disagree with his ideological moorings and the vast majority of his votes in favor of larger, less accountable government.

Hutto appeared in court earlier this week on Turner’s behalf, and while we understand he was vigorously advocating for the best interests of his client – as he is supposed to do – the defense attorney’s remarks are being derided by critics as a textbook example of “slut-shaming” a female victim.

A juvenile victim, at that …

The full story of Hutto’s appearance on Turner’s behalf was penned by reporter Martha Rose Brown of The (Orangeburg, S.C.) Times and Democrat.

Here is the section that was called to our attention …

Hutto argued that after the incident, the victim allegedly said, “I felt ashamed.”

“Well, guess what? You just had sex on the ground with a boy you didn’t really know and you got up and you feel ashamed, you feel regret, that’s not rape,” Hutto said.

Hutto said Turner and the victim were mutually engaging in sexual behaviors with each other at the party.

Hutto argued Turner should be out on bond with GPS monitoring.

Hutto then argued his client should be removed from the custody of the S.C. Department of Juvenile Justice (SCDJJ) because “he’s not a gang member.”

Indeed, every syllable of that excerpt is utterly cringeworthy … especially the part about Hutto asking for a defendant who is accused of multiple rapes to be released on bond (after he allegedly committed one of these rapes while he was out on bond).

It just reads terribly for him … all of it.

Still, there is only so much scorn we can muster against Hutto in this instance … because at the end of the day he is just doing his job.

The real scandal, in our view, would be if the judge in this case were to issue an out-of-the-ordinary ruling in favor of Hutto’s client. That would call into question (again) the incestuous and inherently corrupt nature of our state’s judicial selection process, in which state lawmakers choose the judges who wind up hearing and deciding their cases.

Is that arrangement in any way, shape or form “above boards?” Hell no ...

We have railed against this process for years, but lawmakers – including Hutto – refuse to surrender this authority to the executive branch (which is where we believe it belongs).

The result is a staggering lack of judicial independence …

Our guess is Hutto will receive plenty of criticism for his advocacy on behalf of Bowen Turner, but he won’t get an earful from us on that score. He will, however, continue to draw our ire as long as he endorses the corrupt manner by which judges are screened, nominated and selected in the Palmetto State each and every year.