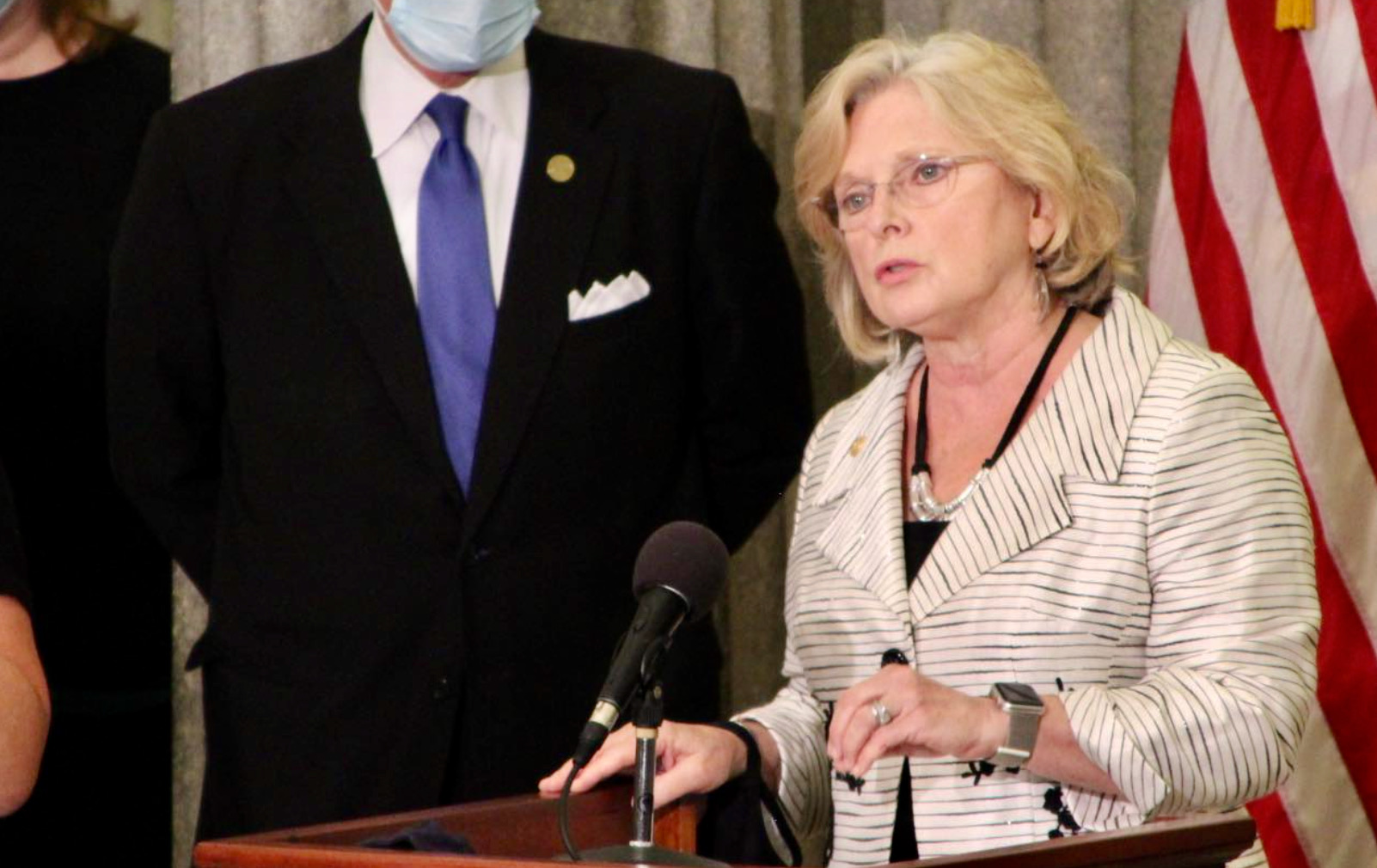 Six weeks ago, South Carolina senator Katrina Shealy paid a surprise visit to a victims’ rally on the north steps of the State House in Columbia, S.C. During her appearance at this gathering – convened in response to the Bowen Turner saga – she vowed to do “whatever it takes” to enact real reform of the Palmetto State’s fatally flawed “justice system.”

While Shealy, victims’ advocates and others are still debating what sort of judicial reform package to put forward, the 67-year-old Lexington County leader publicly called out her colleagues over the weekend for their abuse of the current system.

“Where is the judicial system that quits slapping hands and putting people back on the streets after they commit the first, second and third crime and then wait for them to kill someone?” she wrote. “Do we elect judges who can’t read the words armed robbery, rape, attempted rape, attempted murder (and) domestic violence?”


Calling out corrupt judges is one thing, though … lots of politicians have done that. Few, however, have taken the subsequent step of calling out their legislative colleagues for the starring role they play in this process … to say nothing of the corrupt system which props up such sinister self-service.

Invariably, such criticism is muted … to the extent it is offered at all.

Shealy? She is pulling no punches …

“Things need to change and it needs to start right here in South Carolina by defense attorneys not electing judges,” she wrote. “They need to recuse themselves on a judicial vote just like they would on any other vote. This is the worst conflict of interest in the Legislature. Sorry, lawyer-legislators – but you know I‘m right!”

“A judge looks at you every time you appear in the courtroom and they know they will be up for re-appointment one day!” Shealy continued. “Elections should not be so simple, especially when over half of those (who vote on judges) may appear before you in court. If we want law and order in South Carolina, let’s start at the top!”

To be clear: Shealy isn’t exactly saying the “quiet part out loud” here. This news outlet has been relentless in exposing judicial leniency (and corruption) – and commending all manner of reform – for years. And to their credit, law enforcement leaders have become far more vocal on this issue as the ongoing system failure has begun materially eroding public safety in the Palmetto State.

But as a driver of public policy in the S.C. Senate, Shealy’s voice matters … and the fact she is willing to call out her colleagues in the legislature as being singularly responsible for this problem is significant.

Now the question is … what does she plan to do about it?

Fixing this broken system will require a lot of work. In addition to coming up with a new method of judicial selection, those who don the robe must be subjected to strict standards when it comes to the bonds they dole out, the sentences they administer and – just as importantly – the rapidity with which they move cases.

Is Shealy ready for such a multi-faceted battle? And is she able and willing to go up against entrenched institutional opposition in her bid to secure the real reform South Carolina so desperately needs?

We shall see … but the fact she is willing to call out her colleagues as being the true source of the problem is an encouraging start.