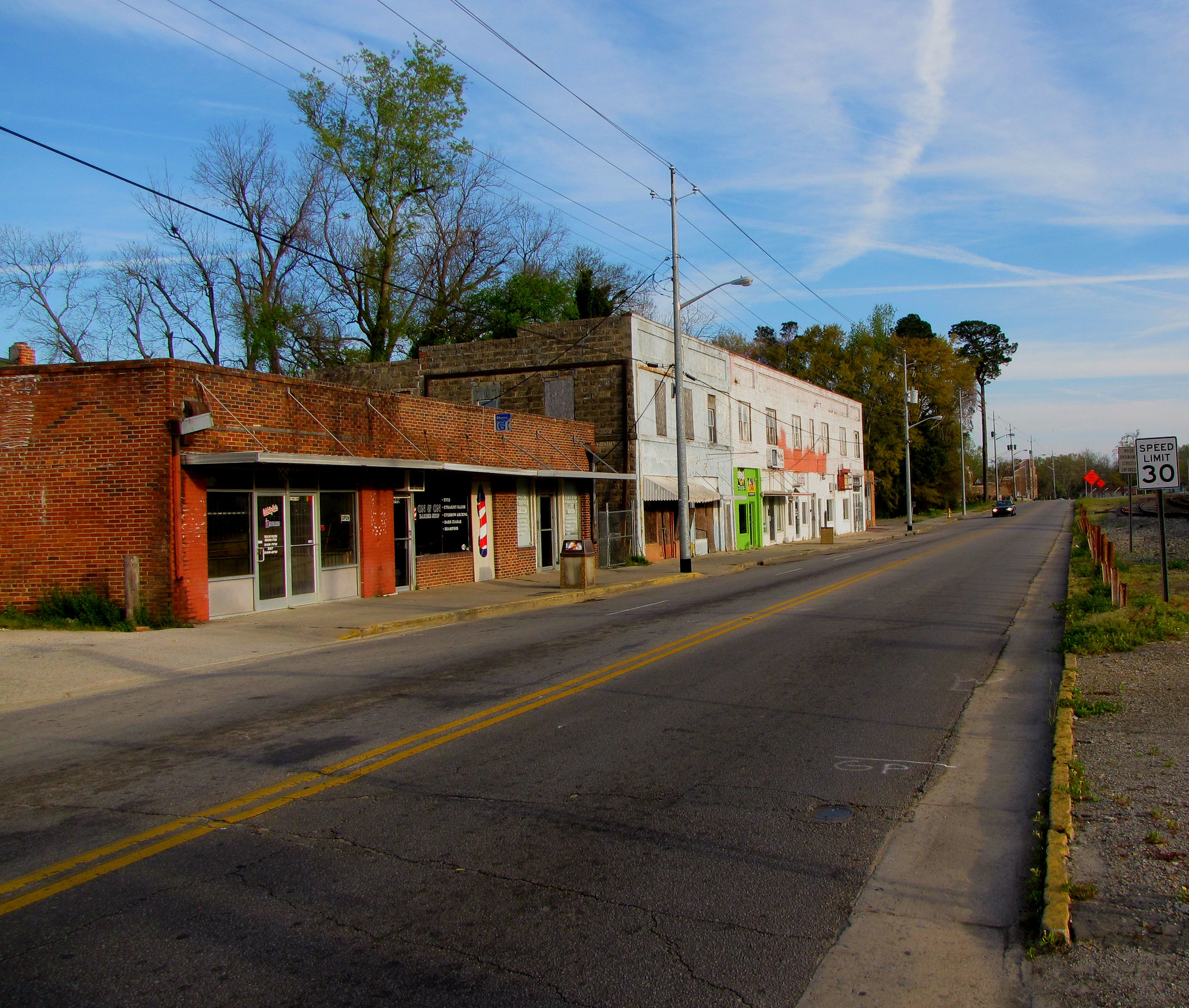 I have written often about how South Carolina’s badly broken system of “justice” is failing communities across the state – which is undeniably true. In the sad saga of Bowen Turner, though, there is a troubling twist.

It turns out the community was part of the problem.

Is it any wonder, then, that we saw multiple layers of institutional failure?

Turner – the accused teen rapist whose sweetheart plea deal drew national outrage – didn’t just benefit from the influential representation of a powerful lawyer-legislator to avoid jail time back in April. Nor did he benefit solely from a system which has endeavored to turn the victims of violent, sexual crimes into second-class citizens.

This failure went much deeper than that. This was a defectum populi.

And while Turner is currently behind bars … that is thanks to no one but him. Everyone who should have made him face responsibility long before failed to do so. Utterly.

For years, Turner was embraced by classmates, faculty and administrators at Orangeburg Preparatory School – even after he had been accused not once, not twice but three times of raping teenage girls.

And the community followed the school’s lead …

Actually, it was worse than that. Not only was Bowen Turner unquestionably and unflinchingly spared judgment in spite of the serious charges filed against him – the women he allegedly raped were vilified and bullied.

This sustained bullying campaign ultimately led one of Turner’s alleged victims – Dallas Stoller – to take her own life last fall. Stoller’s family and the family of Chloe Bess, Turner’s 2019 victim, are now leading an aggressive new victims’ rights movement in the Palmetto State, one focused on fixing the way South Carolina appoints judges – and the way those judges issue sentences and dole out bonds to violent criminals.

Unfortunately, they have had to fight for the most part without the support of their community … in fact, Bess (above) and her family were forced to leave the state thanks to the bullying she received at the hands of Turner’s many allies.

The Orangeburg community – and Turner’s powerful lawyer, S.C. senator Brad Hutto – knew Bowen Turner was habitually violating his bond. In fact, recently unearthed documents showed they not only knew – but that they made excuses for it. Two weeks ago, reporter Katie Kamin of WCSC TV-5 (CBS – Charleston, S.C.) published a detailed report based on previously unpublished court documents. In those filings, Hutto claimed Turner violated his bond more than fifty times because the teenager “was depressed and needed to get out.”

I’m sorry, but Hutto is an officer of the court. If he knew his client was violating the terms of his house arrest – for any reason – he should have reported him.

And Turner should have been thrown in jail.

Angela Burroughs is not an officer of the court. She is a board member at Orangeburg Prep – or at least she was as recently as a week ago. According to family and friends of Turner’s victims, she has been one of the accused rapist’s staunchest defenders. And according to one of Dallas Stoller’s closest friends, Pam Reynolds, she harbored him at her home during his period of house arrest.

Last week, Reynolds called out Burroughs (above) on social media – pulling her address from one of the dozens of locations Bowen Turner visited when he habitually violated the terms of his house arrest.

“(Orangeburg Prep) and the community should stand up against such privilege and demand the removal of Angela Burroughs from the (school’s) board,” Reynolds wrote. “Or will this be swept under the rug, too?”

Not long after Reynolds’ posted her challenge, Burroughs’ name was removed from the school’s online board of directors.

Is she actually off of the board, though?

I reached out to the school on Tuesday afternoon in the hopes of determining if Burroughs was still a board member – or if she had in fact resigned or been removed from her position as a result of the Turner saga.

Interim head of schools Libby Ray refused to comment on Burroughs’ status. I also reached out to Burroughs personally for comment, but did not receive a reply.

Obviously, should either respond I will update this story accordingly …


Some have criticized Reynolds for rocking the boat – and for posting Burroughs’ home address on social media. Reynolds told me she didn’t care – that she was “tired” of watching her community cover for Turner at the expense of his alleged victims.

“My unrealistic hope is that these people will finally see what they did,” Reynolds told me. “Dallas’ blood is on their hands.”

Stoller’s sister, Brette Tabatabai, agreed. She told me her family and other reforms advocates were just getting started in their quest for justice in this case.

“These are just the first steps in the direction of the sort of accountability we are seeking,” Tabatabai said.

Good. South Carolina’s corrupt institutions absolutely must be held accountable for their mishandling of this case – and so many other cases like it. And so must the public officials who betrayed the public trust (including Hutto). But the more I dig into the Turner saga, the clearer it becomes to me that the people of Orangeburg, S.C. need to hold each other accountable, too.

“It takes a village,” right?