A day after news broke that prosecutors in the office of South Carolina second circuit solicitor Bill Weeks were reportedly “reconsidering” their controversial decision not to prosecute alleged teen serial rapist Bowen Turner, the family of one of his alleged victims has launched an online petition urging them to reopen the case…. 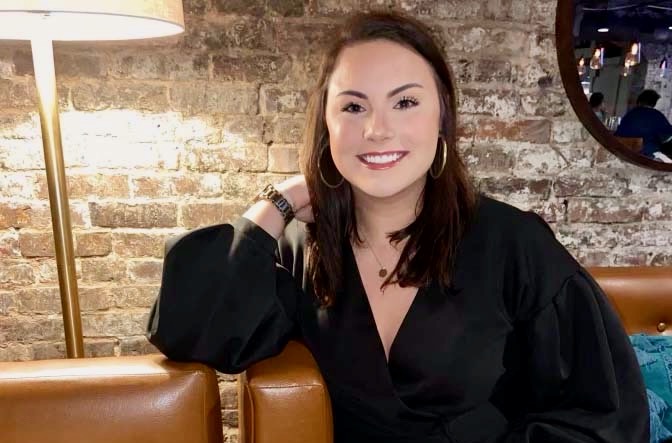 A day after news broke that prosecutors in the office of South Carolina second circuit solicitor Bill Weeks were reportedly “reconsidering” their controversial decision not to prosecute alleged teen serial rapist Bowen Turner, the family of one of his alleged victims has launched an online petition urging them to reopen the case.

According to an appeal posted on Change.org, the sisters of Dallas Stoller – whom Turner reportedly raped in October 2018 – want Weeks to present evidence in Stoller’s case to a Bamberg County, S.C. grand jury in the hopes of getting indictments against Turner.

Earlier this month, Turner received probation after he pleaded guilty to simple assault in connection with his June 2019 arrest on the charge of criminal sexual conduct in the first degree. Despite the 2019 charge being the third sexual assault charge leveled against Turner in a period of less than two years, he didn’t even have to register as a sex offender.


“The purpose of this petition is to urge Solicitor Bill Weeks to reopen Dallas’s case and take it to (the) grand jury,” Dallas’ sisters Brette Tabatabai and Karlee Stoller wrote. “In addition to your signature, we kindly request everyone express their concerns, personally, by contacting the second circuit solicitor’s office.”

Here is that information …

“Dallas was a shining star with a smile that could light up, not only the room, but the world,” the sisters wrote. “Even after extensive bullying, shaming, and doubt from others she continued to live her life with love for everyone.”

As I reported yesterday, Weeks is said to be mulling whether his office – which dropped the Stoller case after the controversial plea agreement earlier this month – should revisit its decision. That could conceivably involve Weeks presenting evidence to a grand jury in Bamberg County at some point in the near future in the hopes of obtaining what is called a “direct presentment indictment” against Turner.

Yesterday’s report also noted that the S.C. State Law Enforcement Division (SLED) – which investigated all three of these sexual assault cases – has yet to close any of its investigations into Turner.

“All three cases are still open,” a SLED spokesperson told this news outlet on Tuesday.

This news outlet slammed Weeks’ office for its mishandling of this case. We also excoriated S.C. circuit court judge Markley Dennis for signing off on the controversial plea agreement – which was negotiated between the solicitor’s office and powerful S.C. Senate leader Brad Hutto, who is representing Turner.

Hutto, in fact, gained infamy in this case when he slut-shamed one of Turner’s alleged victims.

As I reported last week, victim’s attorney Sarah Ford is challenging Dennis’ sentencing of Turner based on his failure to follow South Carolina’s constitutional crime victims’ bill of rights.

Where is all of this headed? Good question …

Certainly, this news outlet will continue to follow the latest developments in the Bowen Turner case while simultaneously reiterating our longstanding calls for comprehensive judicial reform in South Carolina – including fixing the way Palmetto State leaders choose judges, sentence convicted criminals, set bond for those accused of criminal activity and manage the court docket.

All of these are critical components in fundamentally reorienting our system back to one which seeks justice and accountability … not the current “injustice” system in which powerful lawyer-legislators game the system on behalf of their clients.