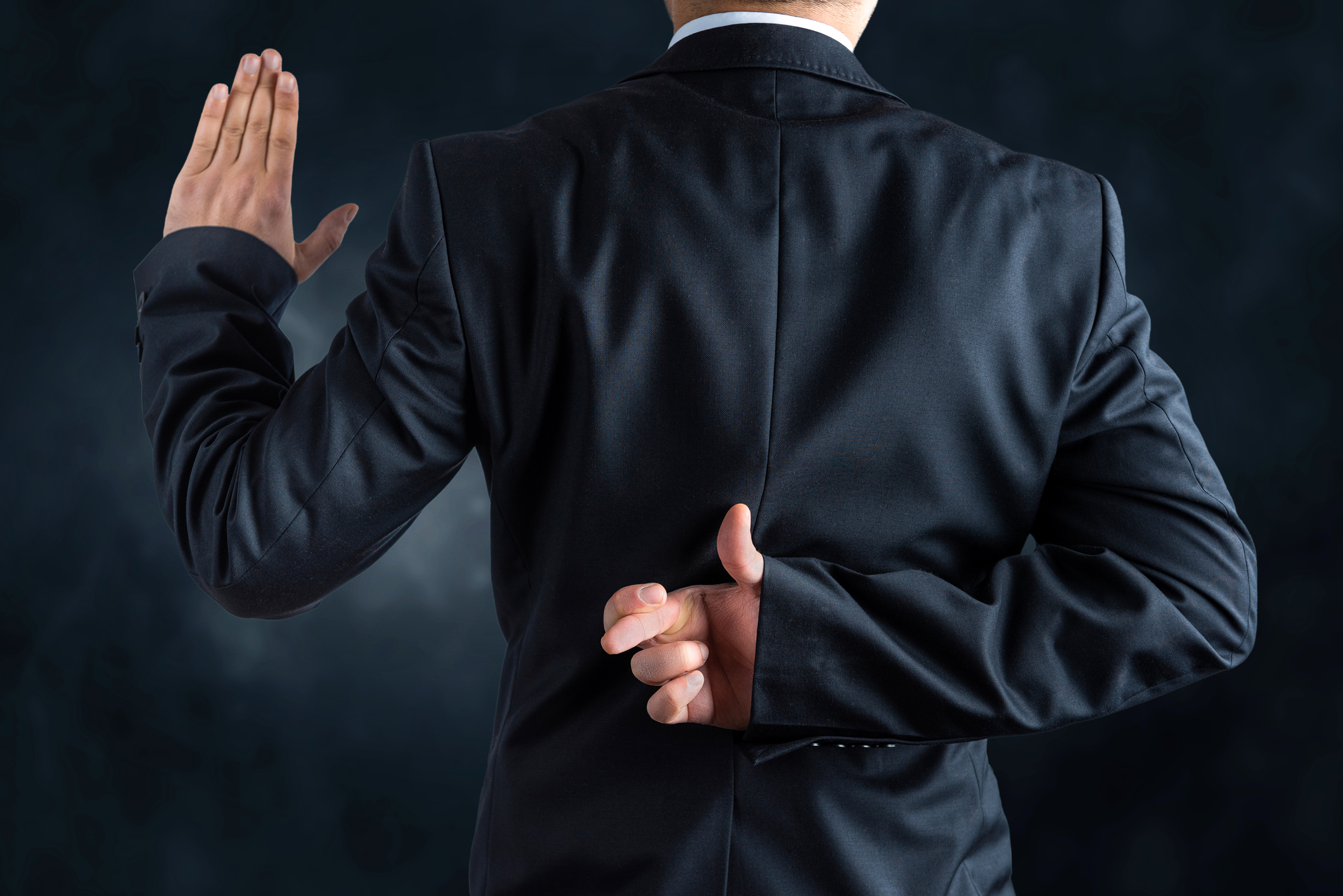 My news outlet’s open microphone policy extends to anyone with an intelligent take on any issue – whether I agree with them or not. The purpose of this news outlet is not merely to seek the truth as best we can – but to involve others in our pursuit.

The more ideas and perspectives, the merrier … and the closer we may get to what we seek.

Not all perspectives move us closer to truth, though. In fact some are contrived to conceal it – or at the very least to make excuses for those who would conceal it so they can continue operating in the shadows.

Over the weekend, an opinion editorial was published in The (Charleston, S.C.) Post and Courier – South Carolina’s largest newspaper. Ostensibly written by multiple luminaries within the Palmetto State’s legal community, it is definitional “damage control.”

Or at least an attempt at damage control …

Nine people signed this editorial, the stated goal of which was to refute “recent news stories and commentaries (which) have presented an inaccurate picture of our attorneys, judges and lawyer-legislators.”

“Public confidence is the foundation of our judicial system, and we welcome fact-based conversation and even criticism,” the authors – led by S.C. Bar Association president Mary E. Sharp – noted. “We favor transparency in the judicial system and support public discourse about the courts and lawyers.”

“However, when the conversation is no longer a fact-based dialogue intended to improve the legal system or to educate the public but crosses the line to innuendo, personal attacks or misrepresentations of how the system works, it threatens public confidence,” Sharp and her eight accomplices added. “When public confidence in our judicial system is undermined, the rule of law, constitutional democracy and freedom in general also are in jeopardy.”

Sheesh. So according to Sharp and her navel-gazing band of self-important apologists, nothing is the system’s fault. Rather, it is the fault of those who are criticizing it. In other words, not content with glossing over their own indefensible conduct these goons are literally gaslighting anyone and everyone who has ever summoned the temerity to stand up to them.

And while I wasn’t at the weekly meeting of soulless bloodsuckers and attendant fluffers which labored to summon such bloviating drivel from the depths of fecund misology, it isn’t hard to trace the origins of this shameless plea for self-preservation.

I am going to go out on a limb and guess these nine authors are responding to stories like this one – about a victim whose rights were trampled on when a circuit court judge and prosecutor conspired to cut a plea deal with her famous assailant. Or perhaps they were upset about our coverage of this story – in which a violent criminal out on bond allegedly “terrorized the Hispanic community” in the Midlands region of the state in what certainly appears to be a definitional string of hate crimes. Or perhaps they are addressing this story in which a man out on bond for a murder rap shot two deputies after taking a child hostage. Or this story about another accused murdered turned loose on our streets.


Probably not, though … those stories are literally a dime a dozen in South Carolina, where judges have been playing ‘catch and release’ with violent criminals for years (with increasingly fatal consequences).

The authors of the opinion editorial may have been referring to the widespread institutional malfeasance tied to the ‘Murdaugh Murders’ crime and corruption saga – in which judges have been accused of playing key roles in many of the alleged misdeeds (including some of the same judges who let powerful lawmakers off the hook in a recent public corruption investigation).

The Murdaugh saga has made the South Carolina legal community exceedingly nervous … and at this point, they don’t even know the half of it.

If I had to guess, though, the straw that probably broke the camel’s back and necessitated the convening of this crony clown cabal was the story of thrice-accused teen rapist Bowen Turner. As I have often pointed out, this case has all the ingredients of perpetual Palmetto injustice: Questionable bond and monitoring decisions, an unconscionably lenient sentence and, of course, the most critical component of them all – a powerful lawyer-legislator pulling the strings.

South Carolina is one of only two states in the nation in which lawmakers elect judges. It’s actually worse than that, though. Prior to these “elections,” a legislatively controlled panel screens these judges to make sure only “approved” candidates are considered.

As a result, lawyer-legislators – like S.C. Senate minority leader Brad Hutto – wield enormous influence over the judiciary. That’s why it was utterly nauseating to read this excerpt from the nine legal luminaries …

“Courts and judges are accountable to the Constitution and laws rather than ideologies, special interests or individuals,” they wrote. “Unlike legislators, judges do not have constituencies. Our fair and impartial justice system in the United States is respected and admired throughout the world. South Carolinians should be assured that our judges are diligent public servants who work conscientiously to ensure the judicial system operates with integrity (emphasis added).”

Judges have one constituency: The legislature. Anyone who says any different is lying to you. And anyone who thinks this legislatively owned and operated system is acting “with integrity” is fit for a straitjacket – or fit to be screened out and elected as a South Carolina circuit court judge. Take your pick.

Turner – who has been accused of raping three women – is finally behind bars. But the South Carolina judicial system gets absolutely no credit for his incarceration. Prior to Turner’s arrest earlier this month a fourth woman was placed in harm’s way thanks to the repetitive leniency our system showed him.

But hey … let’s chalk it all up to one or two bad apples, right?

“The missteps of a few,” the apologists wrote.

In an effort to bolster this perception, these pillars of the profession threw down a gauntlet at the end of their unadulterated love letter to the status quo.

“We invite the public to the open doors of our courthouses to see for themselves the manner in which our judges and attorneys provide dedicated service to our communities,” they concluded.

If South Carolina courtrooms are truly open for inspection, then why did I have to risk jail time (again) a few months ago to ensure the public had access to them? And where is the legislation requiring all judges to open their courtrooms in accordance with the law?

Because when it comes to judicial transparency in South Carolina, I have heard this song and dance before …

Once again, the apologists’ entire shtick can be condensed as follows: “Trust us – because we said so.”

That wouldn’t be good enough in any state … but it sure as hell isn’t good enough in South Carolina, where the public trust has been eroded beyond recognition (and perhaps irreparably damaged) by decades of good ol’ boy dealmaking and status quo chicanery on behalf of the powerful and politically connected.

Now those propping up this corrupt system wish to be taken at their word? And not only that, to be hailed for their indispensable contributions to the state?

There are good lawyers in South Carolina. And good prosecutors. And good judges, too. Maybe even dozens of them. But listen to me now and feel me later: I will be double-dipped in the same steaming pile of excrement that these nine “legal leaders” are attempting to peddle before I take any of them at their word.

Trust … but verify. And that starts with holding accountable those lawmakers lining up to craft “reform” legislation ahead of the 2022-2023 session of the S.C. General Assembly.

Wanna ‘Throw The Bums Out?’ First You Have To Register To Vote