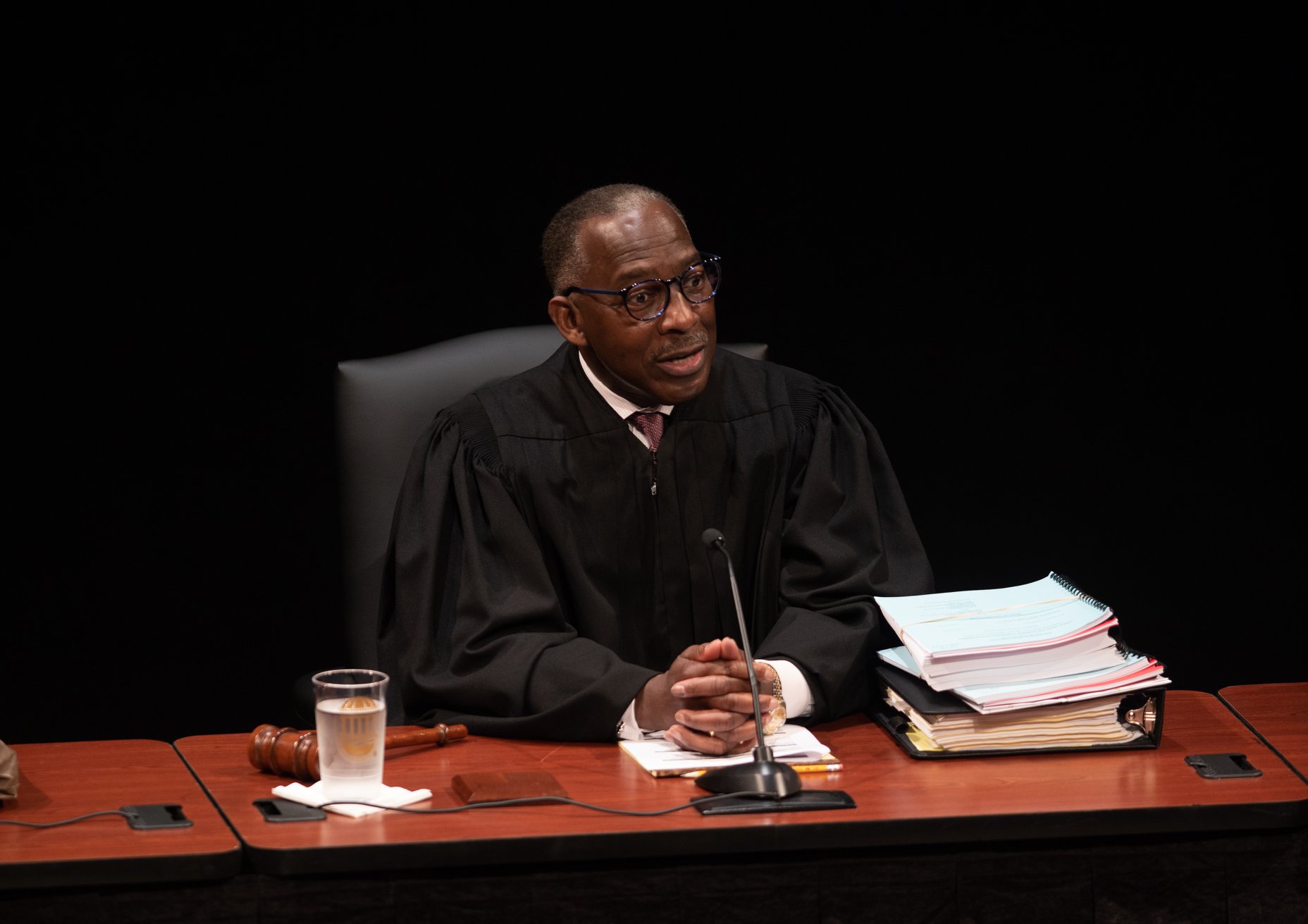 Years ago, my news outlet challenged “Republican” leaders in the South Carolina General Assembly to oppose the nomination of former Democratic state representative Donald Beatty for a seat on the supreme court. It had nothing to do with partisan affiliation, mind you, merely the fact Beatty was (is) a bad judge.

Now, Beatty is the chief justice of the supreme court – and to say things have deteriorated under his watch would be far too charitable an assessment of his reign over the Palmetto State’s scandal scarred judicial branch of government.

(Which, it is worth recalling, remains a wholly owned subsidiary of the legislative branch of government).

Beatty has been pure status quo … although he has injected a dangerous new dimension of woke “justice” to the equation, one which has contributed to making our state more violent than ever.

Oh, and this woke “justice” was exacerbated by the totally unnecessary Covid-19 shutdowns …

Anyway, Beatty is currently at war with prosecutors in the Palmetto State over control of the “docket” – a.k.a. the list of cases scheduled to come before judges.

“The criminal docket in South Carolina has reached a crisis point,” one solicitor told me this week, pointing the finger squarely at Beatty and the judicial branch.

The roots of this drama actually go back nearly a decade. In November of 2012, Beatty and his fellow justices ruled in South Carolina v. Langford (.pdf) that solicitors were no longer allowed to have control over scheduling cases.

“The General Sessions docket will henceforth be managed pursuant to the administrative order issued in conjunction with this opinion,” the justices ruled, determining solicitor control over the docket violated the separation of powers principle of the South Carolina Constitution.

Control over scheduling cases was an “intrinsically judicial power,” Beatty and his colleagues determined, and placing such power under the purview of independently elected solicitors violated separation of powers by “impermissibly conferring judicial responsibilities upon a member of the executive branch.”


“Setting the trial docket therefore is the prerogative of the court,” Beatty and his colleagues ruled.

How has the court exercised this prerogative? Not very well …

In August of 2013, less than a year after the Langford ruling, one court observer noted that meetings over the the proposed docket management system were being “conducted in secret … with input from only current and former elected solicitors.”

Since then, things have gotten worse …

“(The) docket has steadily spiraled out of control ever since,” a source familiar with the situation told me this week. “Someone needs to have (South Carolina’s) courtrooms designated as disaster areas.”

That is certainly true insofar as victims are concerned …

Solicitors across the state have been sounding the alarm in recent weeks, although their pleas have fallen upon deaf ears. Not only that, the court has apparently shut down access to information regarding the status of the docket – which provided a record of the average number of cases being heard across the state, circuit by circuit.

“We haven’t been able to access docket numbers for a month,” one solicitor told me. “The supreme court took the information down from its website.”

Indeed … and regular readers are well aware such opaqueness is a chronic problem for the court, too.

For those of you unfamiliar with the way “justice” is administered in South Carolina, the state is divided into sixteen different judicial circuits – which in turn handle cases from multiple counties.

Not all of these “circuits” are created equal, though.

Some cover wealthy, well-populated areas. Others are tasked with serving rural, impoverished regions. Still others cover a mix of both urban and rural areas. Oh, and some circuits are neck deep in all manner of corruption … which we are learning the hard way via the ongoing unraveling of the ‘Murdaugh Murders’ crime and corruption saga.

Knowing which circuits are efficiently administering justice – and which judges are doing their jobs (or not) – is critical if we are to hold those responsible for the system accountable. Well … to the extent we can.

Where is this docket battle headed? Well, a showdown is actually on the calendar …

According to my sources, Beatty is scheduled to meet with solicitors and chief administrative judges this Wednesday (March 9, 2022) in Columbia, S.C. On the agenda? “The horrendously backed up criminal docket,” one source familiar with the meeting told me.

Beatty was reportedly on the receiving end of a “scathing letter” from a solicitor about the status of the docket, a copy of which was provided to reporters at The (Charleston, S.C.) Post and Courier.

Why didn’t the paper run anything on it?

I have asked nearly a dozen solicitors if they have seen a copy of this document, but as of this writing it has not been provided to me. All I know is it reportedly “rips Beatty and the courts a new one” over the sorry state of justice in South Carolina. And in particular, the sorry state of the docket.

Stay tuned … I look forward to providing readers with an update on this important issue following the big meeting on Wednesday.

My view? I have no problem with judges retaining control of the docket … so long as there is a direct line of public accountability over the judges. And so long as that docket remains open for public inspection at all times …