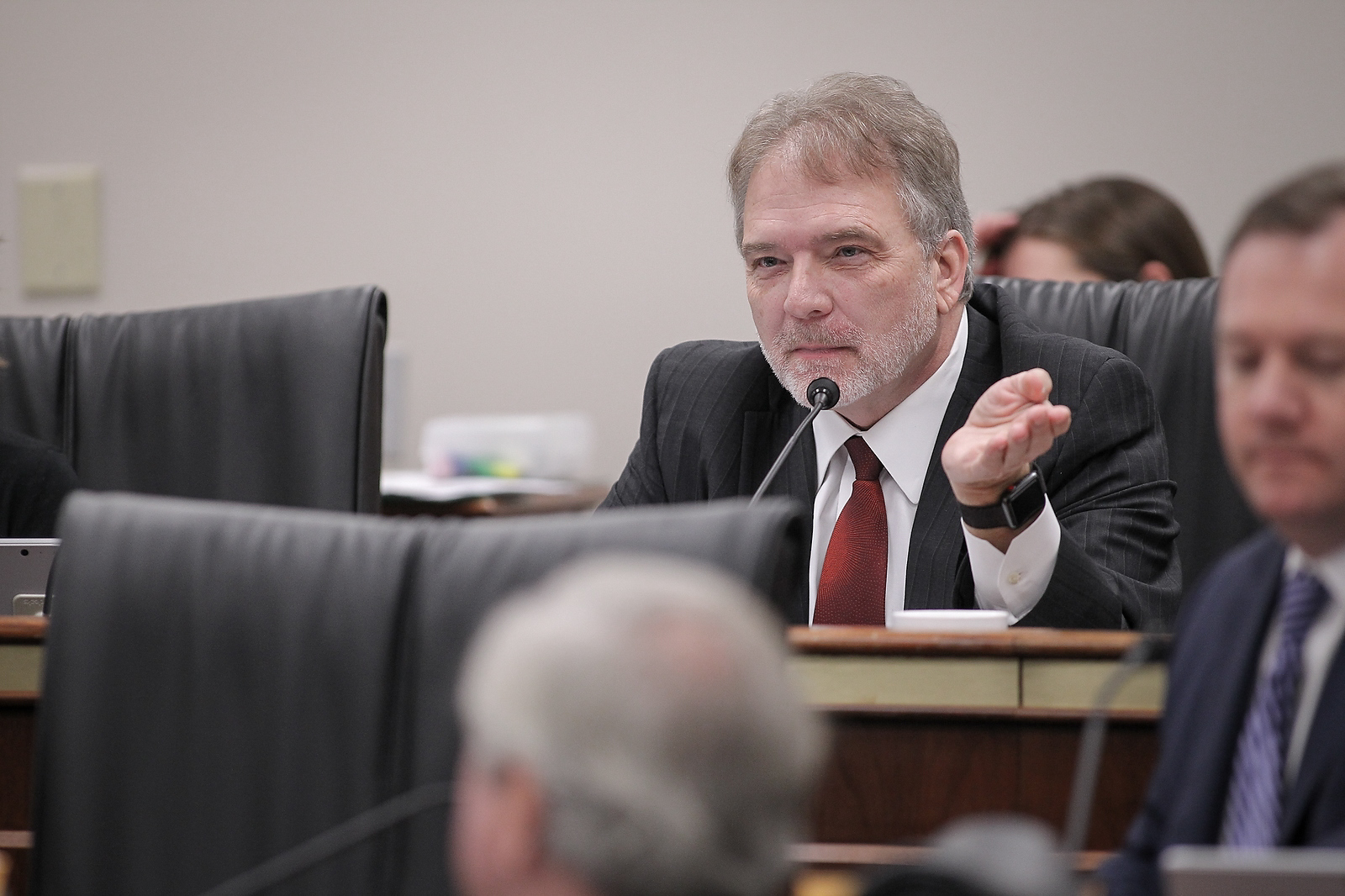 Powerful South Carolina Senate minority leader Brad Hutto is not representing accused teen rapist Bowen Turner on the latest charges filed against him, according to court records obtained by this news outlet.

The influential Orangeburg, S.C. lawmaker – who slut-shamed Turner’s alleged rape victims and negotiated a ridiculously lenient plea agreement for his client on one of those cases – has apparently tapped out of the latest drama surrounding this 19-year-old ne’er do well.

Hutto was facing tremendous pressure from his law partners to jettison Turner, who was accused of raping three different girls within a period of a little over a year in 2018 and 2019. Apparently, the case has been bad for business at the Williams and Williams law firm (where Hutto works) – and bad for the political fortunes of its various well-heeled attorneys.

At a probation revocation hearing held in Orangeburg on Wednesday, Turner was represented by public defender Jason Turnblad.

The S.C. Department of Probation, Pardon and Parole Services (SCDPPPS) has urged the court to revoke Turner’s probation and send him to prison. That recommendation has been supported by the office of S.C. attorney general Alan Wilson – who oversees prosecutions in the Palmetto State.

“I’m not sure about that,” he said. “If new charges get brought back up on the old stuff that would be a conversation he and his family would have to have with Brad.”

That is a reference to the case of Dallas Stoller – who tragically took her own life last fall due in part to a sustained bullying campaign by Turner’s defenders. The Stoller case is currently under review – which means Hutto may not have successfully scraped this particular piece of excrement off of his shoe just yet …


As this news outlet exclusively reported last month, Turner is facing multiple charges following a Mother’s Day weekend incident in which he allegedly got drunk, tried to lure a woman into a vehicle, lied to police and threatened to bite off the finger of a deputy.

Oh, he also referred to a female detention center employee as a “bitch.”

All of this drama unfolded scarcely a month after S.C. circuit court judge Markley Dennis sentenced Turner to probation on one of the three sexual assault charges he was facing – a sentence which prompted national outrage.

Turner pleaded guilty to one count of simple assault in connection with the alleged rape of teenager Chloe Bess – a controversial plea deal reached between Hutto and the office of S.C. second circuit solicitor Bill Weeks.

At the same time the Bess case was reaching its unsatisfactory resolution, Weeks’ office controversially dropped the Stoller case – although as noted above that decision is reportedly now under review. Beyond that, there are questions as to whether Weeks’ office had the authority to handle any of Turner’s rape cases given the apparent failure of S.C. first circuit solicitor David Pascoe to refer them in accordance with state law.

The whole thing is a mess, people …

Turner – who was coddled by his community despite the trio of rape charges against him – habitually violated the conditions of his house arrest while awaiting his sweetheart plea deal. These repeated violations prompted Pascoe to belatedly seek sanctions against the ankle monitoring company.

This monitoring failure highlighted a problem my news outlet addressed weeks before Turner’s lenient sentence was handed down – namely efforts by “Republican” lawmakers to allow violent criminals to receive credit for time served while they are ostensibly being “monitored.”

While the Turner case has highlighted multiple systemic flaws within the South Carolina “justice” system, it has done some good …

The Stoller and Bess families have emerged as leaders of a robust new victims’ rights alliance – one committed to pursing long-overdue reforms related to the bonds doled out to violent criminals, the sentences administered to them or the system’s utter failure to move their cases.

Most importantly, this new movement is committed to structural, systemic change regarding the notoriously corrupt way judges are chosen in South Carolina …