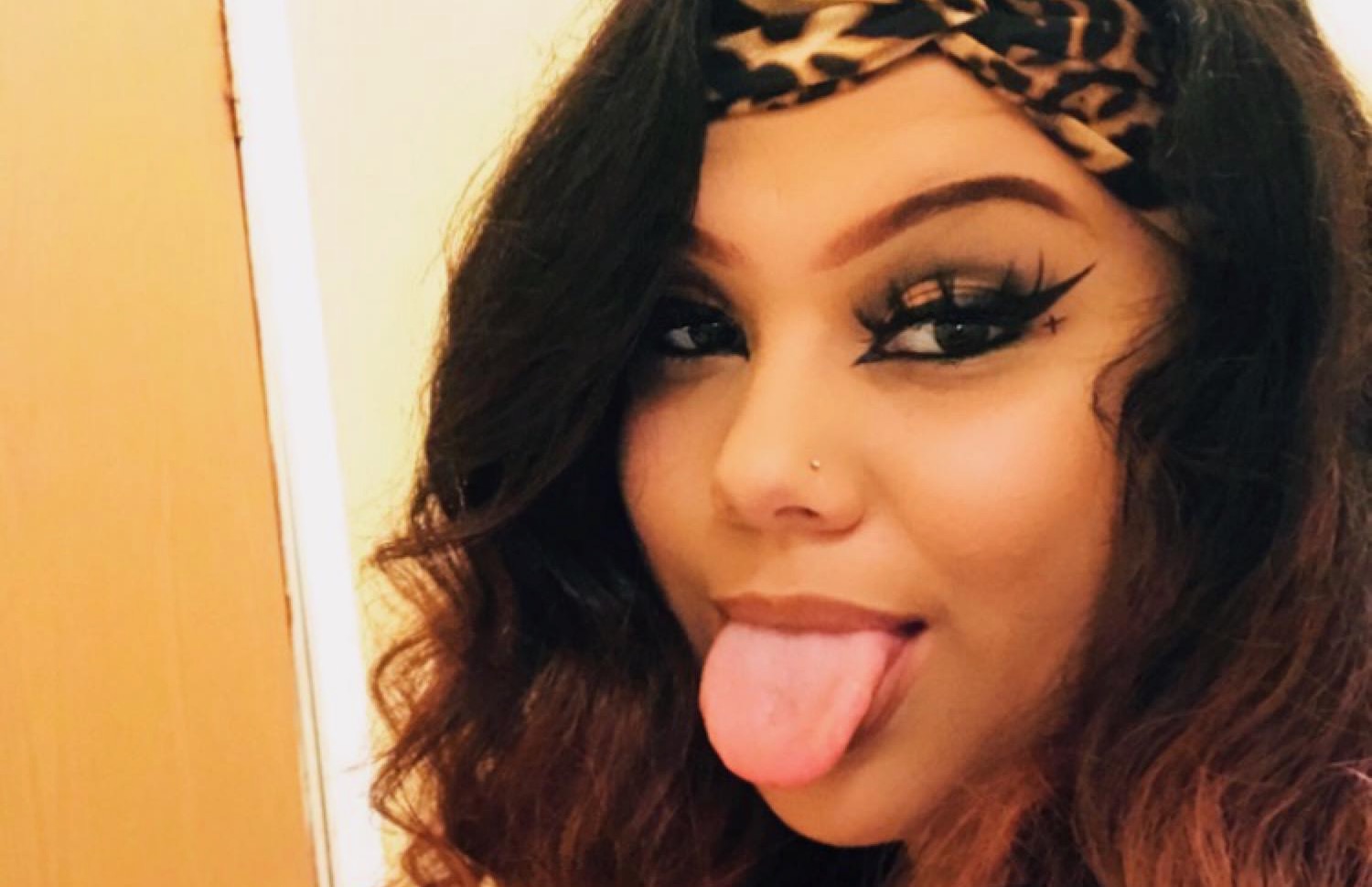 A woman accused of murdering her 18-year-old boyfriend – and lying to police about it – has been released from a rural South Carolina detention center on bond, jail records obtained by this news outlet revealed.

Not surprisingly, the judge in question has a long history of showing leniency to violent offenders – which is a chronic problem in the Palmetto State. Also, the accused murderer is represented by a powerful South Carolina lawyer-legislator – one who exerts tremendous influence in the notoriously corrupt process of choosing judges in this state.

Such legislative interference in the judicial branch is yet another chronic problem … one which I have long maintained will require a drastic solution.

First, though, the facts of the case …

Twenty-year-old Cassandra Jacqueline Escobar of Hartsville, S.C. was released from the W. Glenn Campbell detention center in Darlington County less than 48 hours after being arrested for murder in connection with the shooting of her former boyfriend, Caleb James.

James (above, with Escobar) was shot and killed at around 10:00 p.m. EDT on May 13, 2021 near White Sand Circle – approximately seven miles north of Hartsville. According to Darlington County deputies who arrived on the scene, Escobar told them James’ wound was self-inflicted – that he “was playing with his gun and accidentally shot himself.”

On June 3, 2021, Escobar was arrested and charged with involuntary manslaughter after investigators determined James – who was 18 years old at the time of his murder – had been shot by another person.

At the time, S.C. magistrate judge Craig L. LaCross set a surety bond for Escobar in the amount of $25,000 – which she posted on the same day she was arrested.

Escobar’s attorney? Powerful S.C. senator Gerald Malloy, one of the most senior members of the S.C. General Assembly and a master maneuverer/ parliamentarian within the upper chamber of the state legislature.


Fast-forward to last Thursday (February 17, 2022), when a Darlington County grand jury indicted Escobar for murder in connection with the shooting.

What prompted the filing of this elevated charge? It is not immediately clear what new evidence authorities obtained, but whatever it was – it was enough to convince grand jurors there was probable cause that Escobar murdered James. Accordingly, she was arrested and booked at the same Darlington County detention center – this time on a murder rap.

As with anyone accused of committing any crime, Escobar is considered innocent until proven guilty by our criminal justice system – or until such time as she may wish to enter some form of allocution in connection with a plea agreement with prosecutors related to any of the charges filed against her.

Certainly, though, the filing of a murder rap against her resulted in the presiding circuit court judge setting a higher bond for her release … right?

Astoundingly, no. S.C. circuit court judge Michael G. Nettles decided not to amend the original bond set for Escobar last June. In other words, she walked out of the detention center without having to put up a dime.

Unbelievable, right? Sadly, no … not in South Carolina. Here, it is par for the course. In the Palmetto State, powerful legislators exert their influence over malleable judges all the time. And in addition to getting lenient bond amounts for their clients, they almost never have to show up for court hearings. And on those rare occasions when they do have to show up, the charges against their clients are almost always pleaded down to nothing.

Hell no … but when powerful lawmakers like Malloy say ‘jump,’ the judicial branch’s response is always ‘how high?’

Readers will recall Nettles presided over the notorious Kodak Black case, in which the alleged teenage rape victim of a wealthy, famous rapper had her rights stampeded in his courtroom.

Not only did Nettles accept a low-ball plea deal for Black – one negotiated by S.C. twelfth circuit solicitor Ed Clements – but he refused to allow the victim to be heard in his courtroom as her attacker was being sentenced. In fact, Nettles went so far as to refuse to allow the victim’s statement to be read in court – instructing the solicitor to arrange a “private reading” by a victim’s advocate instead.

“Nettles has always been ‘hug a thug,’” one source familiar with his rulings told me this weekend.

Indeed. And yet we wonder why violent crime – including murder – is skyrocketing in South Carolina?

Unlike the mainstream media – which failed to even mention that Escobar was allowed to walk on a murder rap – this news outlet will continue its efforts to hold judges like Nettles (and the lawmakers who keep electing them) accountable for their ongoing failure.

Crime victims and their families – and those of us who care about public safety – deserve better.

And must demand better …

Brawl Breaks Out At Rock Hill Bowling Alley, According To Sheriff’s Office